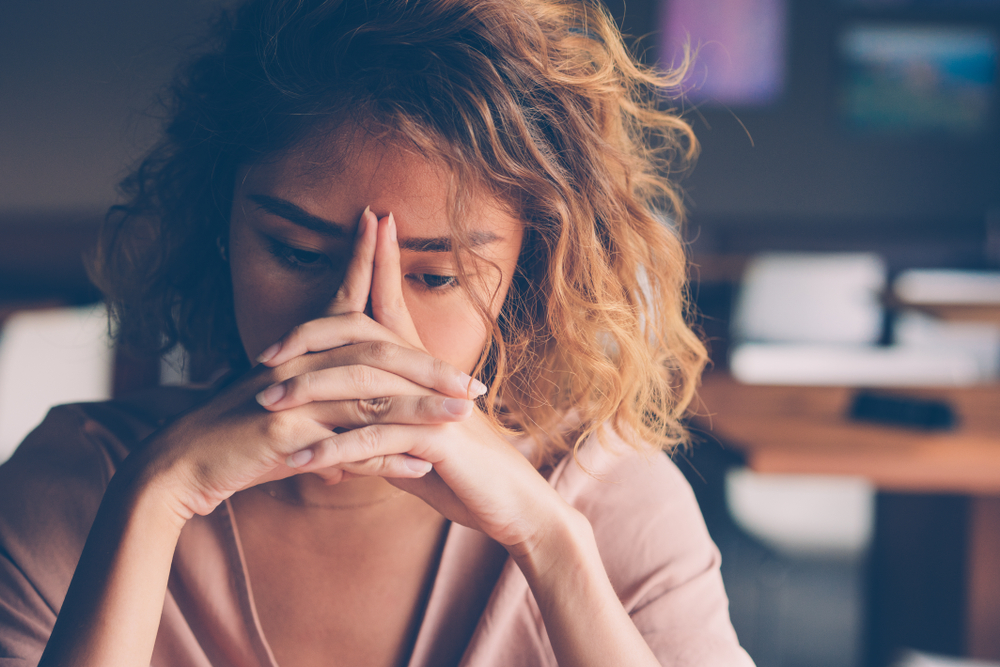 Young employees are burned out and eager to return to the office, according to a new survey.

The survey, conducted by Glassdoor, found that working from home due to COVID-19 has had a disproportionately negative impact on young employees in the UK.

Over half of employees, aged 18-24 who were surveyed, were keen to return to the office, more than double the average of 26 per cent for all employees.

Younger employees also feel that working from home on an ongoing basis would have a negative impact on their career prospects: 65 per cent feel it would impact their training and development and 64 per cent worry it would affect their chances of getting a promotion.

Speaking about the findings, Joe Wiggins, Director at Glassdoor, said, “It seems we may have a two-speed return to work based on how far people are into their careers.”

“Young employees will be flocking back to the office to get their careers and social lives back on track.”

“Older workers with more experience are less keen to rush back, being more concerned about the commute and feeling less impacted by burnout.”

“The number one concern though for young employees upon their return?”

“Having to make themselves look presentable and dress up for work.”

“It goes to show that Zoom meetings definitely have their advantages.” 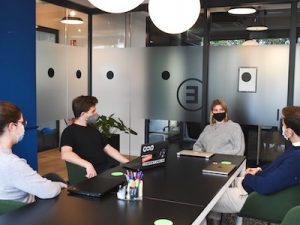 Are you ready for the workplace return? Top tips on how to support your employees

The last year has meant that remote working has become the new norm for thousands of employees across the country.

While this was important to stop the spread of COVID-19, it has also meant that many people have got used to their new working habits and aren’t ready to ditch the comfy clothes, get back to the early starts and return to the workplace. 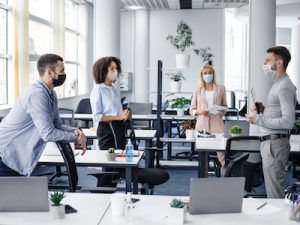 While many employees have craved the return to the office, ridding themselves of social isolation and the same four walls, not everyone is excited about the return to work.

And even though, as reported in Marie Claire, over half a million Brits won’t be returning to the office full-time, the idea of going back to ‘normality’ at all is nerve-wracking for many.

With the risk of COVID-19 not yet completely dissipated, combined with a loss of flexibility for many, it’s no surprise that that, as found by The Independent, five million workers are worried about returning to the workplace. So, how can employers and employees work together to make the next transitional stage of the roadmap as seamless and stress-free as possible?

Alison is the Digital Content Editor for WeAreTheCity. She has a BA Honours degree in Journalism and History from the University of Portsmouth. She has previously worked in the marketing sector and in a copywriting role. Alison’s other passions and hobbies include writing, blogging and travelling.
Previous PostInspirational Woman: Lydia Kimmerling | Founder and CEO of The Happiness Explorer™Next PostHow the pandemic has opened our eyes when it comes to flexible working 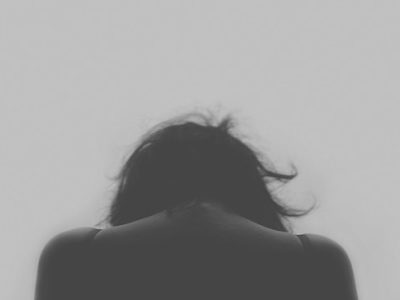 The 3 warning signs you are heading for burnout 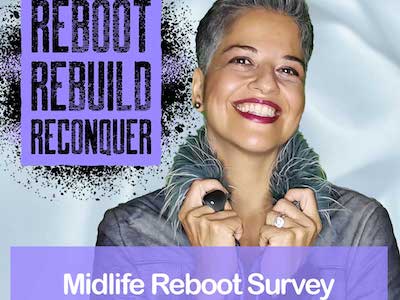 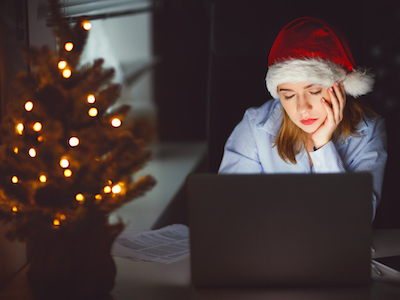 How to battle employee burnout in the run-up to Christmas