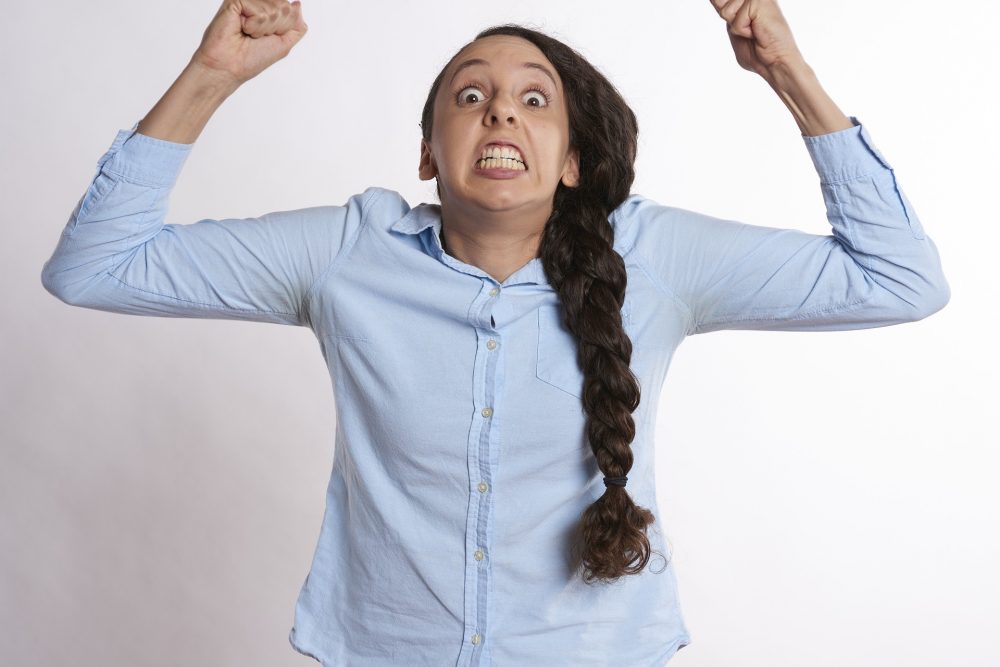 A few months ago, I attended an alumni event and afterwards, the topic turned to work.

One of the women shared that she felt that women would never get ahead because women at the top did not seem to support other women. Suddenly, others piled on too. One woman said her boss constantly complained about her work product. Another said that a female leader told her that it was ok to cry at work but not in front of others. These women just pulled up the ladder behind them. Too manly! Yikes!

I have had so many great female bosses, so the conversation really upset me a lot. Female leadership in business is relatively new, but no longer shocking. Unfortunately, the reality is that this view of women as “bad bosses” is pretty common. A few researchers recently featured in the Financial Times shared some of the important work they published in their book It’s Not You, It’s the Workplace: Women’s Conflict at Work and the Bias that Built It. In one excerpt, they noted that:

“Senior women are unfairly scrutinised because there are fewer of them, says Mr Harris. ‘When there’s a few [senior female bosses] who behave harshly it’s attributed across the board. We have no question that [some] male leaders are jerks but because they don’t represent all men, they don’t have to be representative.’”

The researchers also highlighted that employees often expect “sisterliness” and “flexibility” from female leaders. If you wanted to head home in the evening but you were delayed because everyone asked for an extension on their projects, you would understandably be upset. However, women leaders are often expected to accept poor behaviour and work quality to “get along and be nice.” Thankfully, more women are fighting back…but suffering the consequences in some cases.

We all get harsh feedback at times – I’ve had to give it and take it. The important part is that we understand where it is coming from. The female boss who is not happy about your work product wants to see you improve. And, she also probably tired of fixing your work. The female boss telling you not to cry in the office has probably seen the backlash against perceptions of women being “too emotional” and wants to help your reputation.

Now, if you are being used and abused (The Devil Wears Prada anyone?) then you have a legitimate claim. However, the next time you are upset at a female leader for not responding in the way you want, first ask yourself if it is because you have different expectations of her than you would for a man. She is a leader, not your best friend. Treat her, and her feedback, with the same respect you would give to a man.

Joy Adams is a blogger and one of WATCs 2015 Rising Stars. She is a British-American businesswoman who has worked in both the public and private sectors in the US and UK. Joy currently serves on the Advisory Board for Vital Voices Europe, an organization dedicated to supporting and developing women leaders. She also writes a lifestyle blog for budding philanthropists and art collectors at Luxeher.com.

The Workher blog is all about taking your work life to the next level with practical tips and details on the latest news about pay, progression, and opportunities.