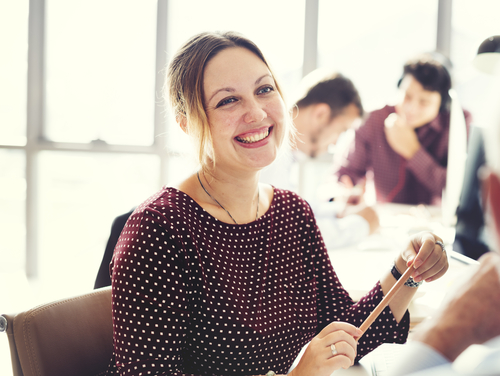 Pretty much forever, psychology focused on what was wrong with people, the aim being to identify phobias, disorders and mental ill-health, with a view to fixing people.

That’s important and useful, but I always felt there was something missing?

A few years ago I realised what it was – psychologists had never studied well people, so I set out to do just that. Fifteen years later, here’s what I’ve found about employee engagement and flourishing workplaces.

You can probably count them on the fingers of one hand, the people in your life who, when they walk into the room, make you feel brilliant. They probably haven’t even spoken, they’re just there. Or the cheery souls who know the exact level of enthusiasm that will raise the level of their work colleagues. A word of warning at the outset, too much happiness (bounding into the office on Monday with a hearty whoop of, “WooHoo, don’t those weekends drag…”) will just annoy people.

I call the genuine uplifting minority, the 2%ers, the folk who carry a feel-good factor with them. I describe being a 2%er as a ‘portable benefit’, as in Bob the Builder’s attitude – it tends to reside in the person rather than in the job.

Science has a habit of proving what we already intuitively know. For example, happy people:

Get sick less often (and when they do get ill, they recover faster)

Work better with others

Therefore ‘happiness’ is not just ‘a little bit important’, it’s an essential ingredient in your business success.

Dr Andy Cope is a positive psychologist, happiness expert, and author of LEADERSHIP – THE MULTIPLIER EFFECT available on Amazon £12.99.

Find out more at artofbrilliance.co.uk 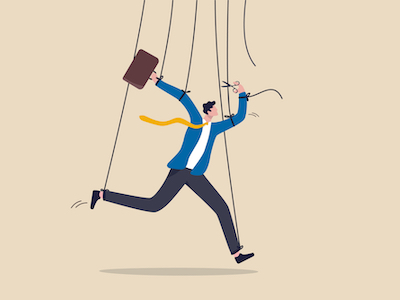 Are processes the problem? Why your staff are feeling stressed all the time

Happiness is my goal in business | Rachael Flanagan 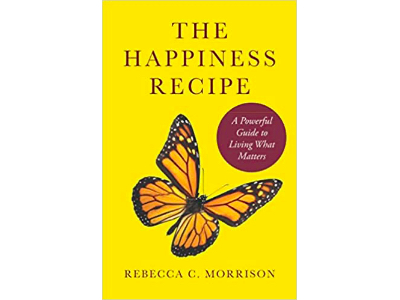 Why your employees aren’t happy