0
You have 0 items in your cart
Go To Shopping
Home > Career Development > Entrepreneurs > From paper to product: supporting inventive entrepreneurs 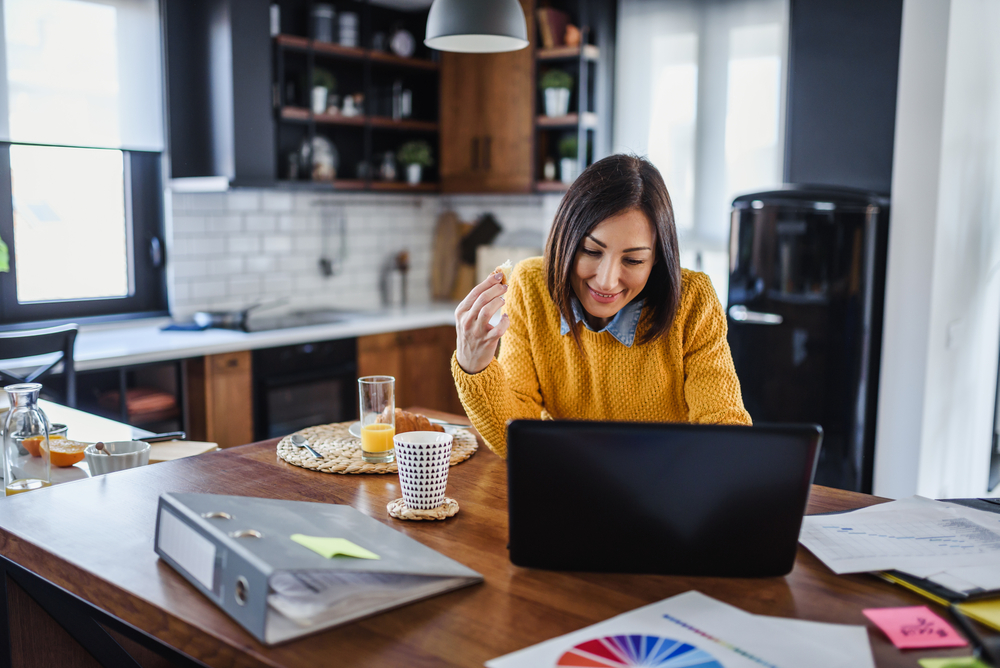 Innovate Design was founded 20 years ago by Barbara Bouffard and her husband Alastair Swanwick, when they discovered there was no dedicated support for someone like Alastair – an inventor who wanted to bring his latest idea to market.

“Our experience showed that there was a gap in the market for people who were inventors with great ideas but not practical support,” says Barbara. “There was no shortage of marketing companies, but they were not able to help people turn something from an idea on paper to a manufactured product – so Innovate Design was born.”

Twenty years later, the company has three offices, including one in Paris – Barbara is French – and a staff of 40. “There’s a real demand for the support we offer,” she says. “We help inventors with the whole process, from protecting their ideas to the process of prototyping and getting products into manufacture.”

The company started when the couple had two small children – now 20 and 22 – and so Barbara has always been a working mother. “My life has very much been a balancing act,” she agrees. “I’ve been focused on being able to work full time and look after the children too. That’s where working for myself has been a real bonus – I have been able to be flexible about when and how I work, so that I can concentrate on our clients and what they need, but also be around for the children when they need me.”

And some of those clients have been other entrepreneurial women, something Barbara loves about her business.

“We have worked with women who have taken career breaks and want to do something different, and with women who have that inventive and entrepreneurial flair. Women like Janine Galliano, who invented the Brelli Bag, a practical and fashionable waterproof bag that protects handbags and satchels. Barbara’s company helped Janine develop her idea, create a design and register her design and trademark her brand, which is now available on Amazon and through the brand’s own website.

Or there’s Beautifect, invented by Dr Tara Lalvani which, within a week of launch was described as ‘The Best make-up bag for fool proof application’ by Stylist magazine, and was featured in Glamour as one of the ‘biggest beauty launches’. Tara worked with the Innovate team for the whole development process, designing and testing a wide range of prototypes for unique portable make-up space that has a patent-pending lighting system, clever storage and a distortion free mirror.

“It is fantastic to work with these creative and determined women,” says Barbara. “It’s a great way to remind yourself that anything is possible. You can be a great mother and have a successful career – there’s no reason why you should have to compromise on either of those things.”

What piece of advice would Barbara pass on? “It’s really important to have a great support network. I am French and was working in London, so I didn’t have family support, but I had a fantastic network of friends who were also working mums, and we just helped each other out. If you use that support network, it works not just for practical support but for emotional and business support too – it’s a really valuable thing to have. And be organised. I found that good organisation helped me to keep things on track – and it still does!”

Barbara also feels strongly about the importance of role models for women in work. “If I go back to my younger self, where I was a marine insurance broker, there were not many women role models and it was very male oriented,” she remembers. “The impression was that to be successful you had to be a very driven person – no time off for maternity leave and no ‘female’ characteristics. There was certainly nothing about the importance of a balanced working life. As I got older, I saw that it didn’t have to be like that. So now I want to empower women – to say that they don’t have to be a superwoman, but they can have the best of both worlds if they find the right organisation and the right role.” 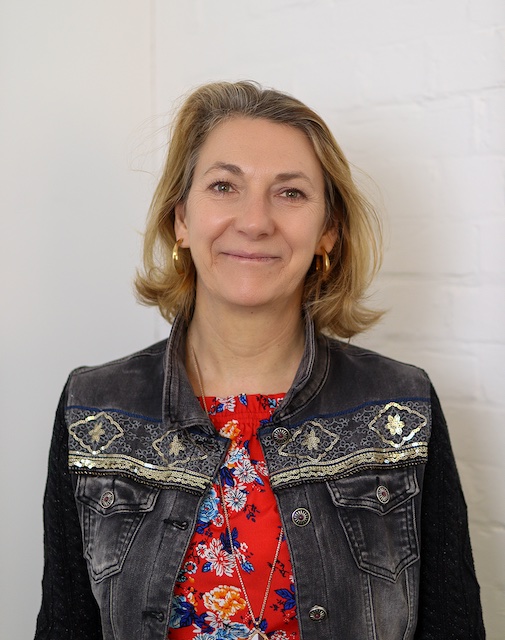 Barbara Bouffard is Co-Managing Director at Innovate Design, a company founded 20 years ago to support inventors to bring their ideas to commercial reality. Educated at Business School in Bordeaux, Barbara is working towards an MBA at the University of Bath. Before founding Innovate Design, Barbara was a marine insurance broker with Lambert Heath in the City, and for ten years, alongside her work at Innovate Design, was the owner-manager of the 23-bedroom Byways Guest House in the city of Salisbury, turning over £250,000 annually.