0
You have 0 items in your cart
Go To Shopping
Home > Career Development > Financial > How will my savings be affected by inflation increases? 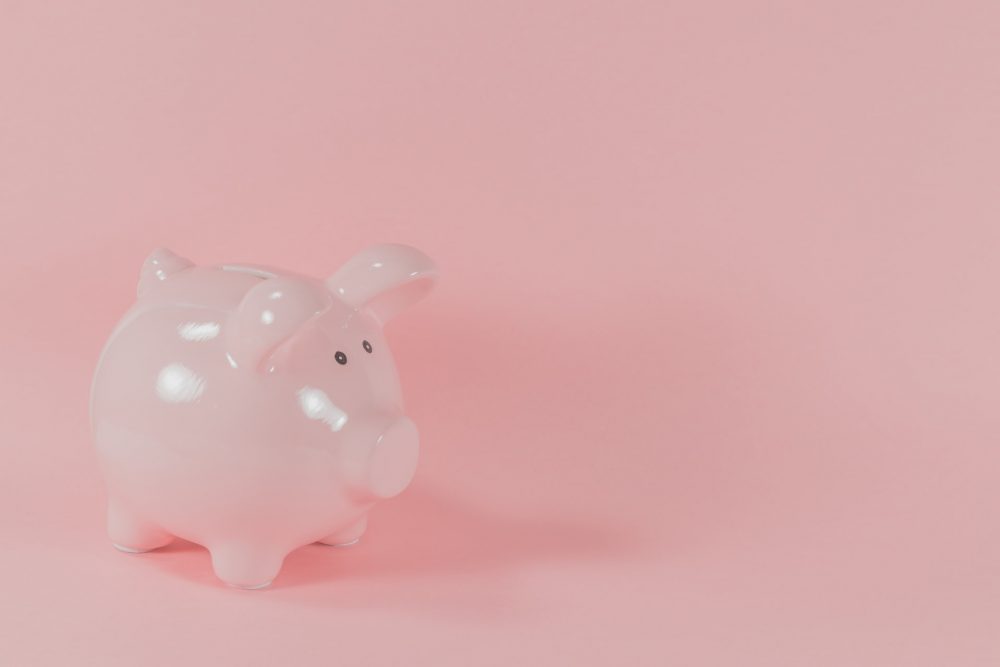 There has been much talk in the financial news at the moment about inflation rising now that we’re coming out of COVID-19 restrictions and people are beginning to spend again.

You may be wondering what is causing this increase, and is it a cause for concern? In this article, we’ll guide you through what inflation means for your savings.

What is inflation and why do we need it?

Inflation measures the change in price levels, and results in money losing its purchasing power over time. In the UK, the Office for National Statistics measures inflation, collecting 180,000 prices of 700 items as part of a sample ‘basket of goods’, measuring price changes over time. These items include clothing and footwear, food and drink, transport and restaurants.

Banks and the Government want a certain level of inflation to help the economy grow. If prices are gradually increasing, it encourages people to spend now rather than later, to avoid future price rises. It also allows companies to increase their prices and wages, to grow, and to pay down their debt.

On the flip side, the effects of runaway inflation are well known. It can wipe out purchasing power – as the value of a currency falls faster than people can spend their salary, leading to concrete assets being hoarded – and result in a ‘capital flight’, as people try to take their money out of the country in search of stability.

Because of this, central banks and governments try to keep inflation at a low, reasonable level. In the UK, the US, and many other developed economies, the target is two per cent.

We’ve seen a dramatic economic slump this past year. Supply chains were severely disrupted, and many consumers were forced to stay at home – often saving. At the same time, governments added liquidity to the system through low interest rates and various loans and payments to companies and individuals.

But moving out of the pandemic, consumers have returned, eager to spend. However, in some cases, supply chains have taken longer to recover, causing prices to increase. A classic example of this is with cars. While demand for used cars has dramatically increased as the lockdown has eased, the stock of used cars remains low, leading to increasing prices.

Inflation is commonly reported as a comparison to 12 months earlier, so in this case, we’re comparing inflation for Q2 2021 to Q2 2020 – when prices were supressed by the first lockdown, and oil prices had collapsed in the face of an OPEC stand-off. As a result, we’ve seen inflation increase across much of the Western world.

One way that inflation can be controlled is through increasing interest rates. By increasing the cost of borrowing, consumers and business will have less to spend, thereby also reducing the amount by which businesses can increase the costs of their products. Higher interest rates also make saving cash a more attractive solution.

Rates are currently at historic lows, hovering just above zero per cent in many Western economies. With inflation creeping up above the two per cent target, some investors are expecting a rate rise in the future. For now though, both the Bank of England and US federal government have described current inflationary trends as “transitory”, so are unlikely to make any rash decisions.

How will it affect my savings?

When dealing with higher inflation rates, it means that your money needs to work harder for you so that you don’t lose purchasing power. Due to the low interest rates, increasing inflation may pose a problem for those with large amounts in cash, although cash may still have a place in a portfolio thanks to its flexibility, liquidity and security.

Inflation isn’t necessarily a bad thing for those with investments in equities. On the one hand, it does mean you need your money to work a bit harder and earn slightly higher returns to generate a return above inflation. And for some companies, it might reduce profits if they are not able to pass on price increases to their customers.

Contrastingly, higher inflation often helps to improve a company’s debt situation, and many companies are able to pass on increased costs straight to the consumer – for example in mobile phones, insurance and utilities.

This is one of the reasons diversification in your investments is so important. No one sector will be the best-performing sector forever, and as inflation increases, some investments may perform better while others may require some adjustment. Investing in a broad range of assets and companies has the potential to offer protection against the damaging effects of inflation over the longer term.

It’s important to remember that inflation isn’t anything new. It’s a constant background factor that you should consider if you are investing in equities. But it’s also just one in a matrix of considerations to keep track of over the long term. 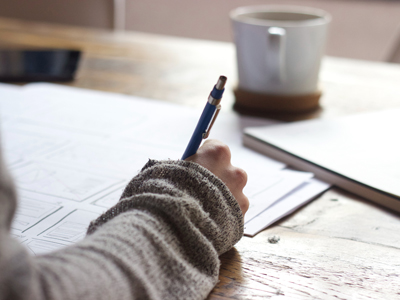 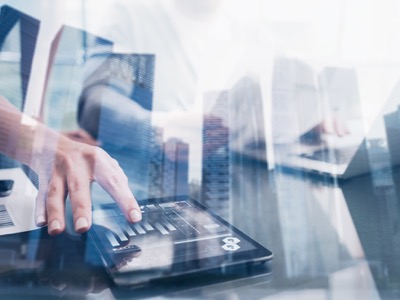 Financial advice for women around money 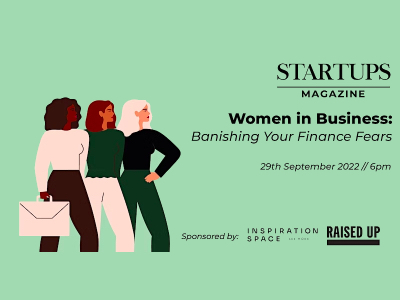