0
You have 0 items in your cart
Go To Shopping
Home > Featuring on WATC > How will you remember this Remembrance Day? 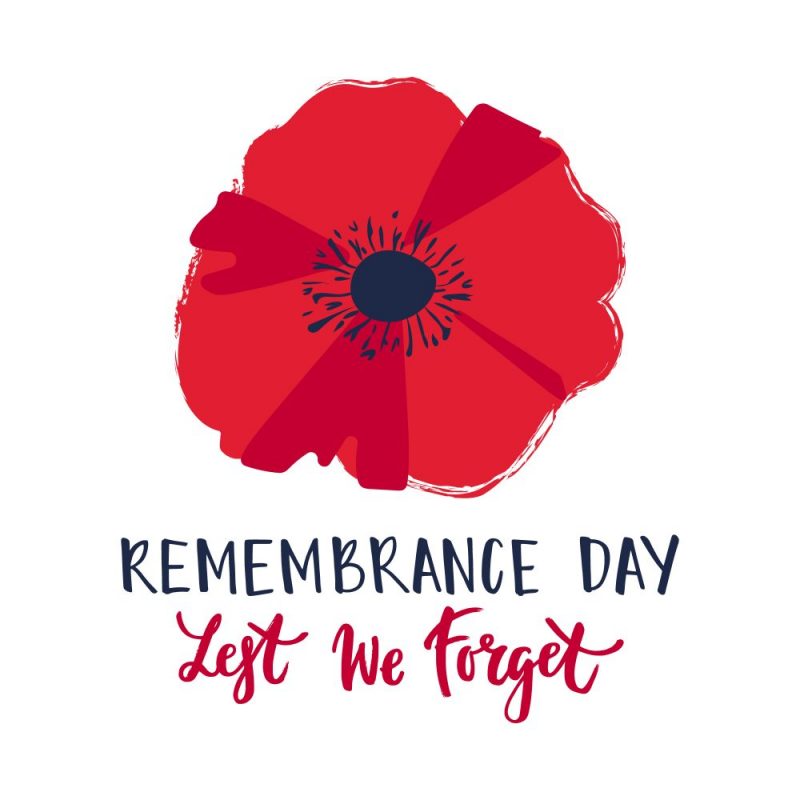 November is here and while it might be different this year due to the COVID-19, poppies are once again becoming a regular site on our streets. Find out how you can still get involved below.

But why do we commemorate Remembrance Day?

Remembrance Day or Armistice Day has been commemorated since 1919 as an opportunity to think of those who sacrificed their lives in the First World War, a conflict described as the war to end all wars.

The day itself traditionally takes place on the 11th hour of the 11th day of the 11th month and marks when the guns fell silent in accordance with the armistice signed by Germany and the Entente – although the war did not officially end until the signing of the Treaty of Versailles a year later.

A two-minutes silence is traditionally observed and has been since King George V first urged the public in 1919. He said the silence would allow the “thoughts of everyone to be concentrated on reverent remembrance of the glorious dead”.

The poppy has become a symbol of the day due largely to the poem, ‘In Flanders Fields’, by Canadian soldier, John McCrae. These flowers began to bloom in Flanders even after all the destruction and the vibrant red plant became a symbol of hope.

How can you get involved in Remembrance Day?

This year, the Royal British Legion is marking 100 years of Rememberance – a decade on since the Armistice took place.

Last year, due to the COVID-19 pandemic, the Royal British Legion couldn’t sell poppy’s on our high streets. However, in their centenary year, 40,000 collectors across the country will be back on the streets raising funds for the Poppy Appeal.

You can still get your poppy sent in the post, and get involved in virtual runs, survival days and race events.

How does wearing a poppy help?

Wearing a poppy is not just a symbol of remembrance. By wearing a poppy, you are contributing a donation to the Poppy Appeal, which raises money for those currently serving in the Armed Forces, veterans and their families and dependants.

To find out more about Remembrance Day and the Poppy Appeal, visiting the Royal British Legion here.

Alison is the Digital Content Editor for WeAreTheCity. She has a BA Honours degree in Journalism and History from the University of Portsmouth. She has previously worked in the marketing sector and in a copywriting role. Alison’s other passions and hobbies include writing, blogging and travelling.
Previous PostInspirational Woman: Caroline Pankhurst | Founder, Be BraverNext PostRecommended Read: The Female Lead Volume II: We Rise By Lifting Others | Edwina Dunn OBE 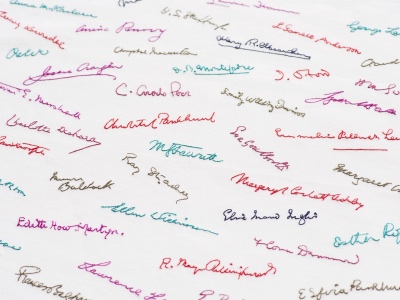 #Vote100: Marking 100 years since women voted for the first time 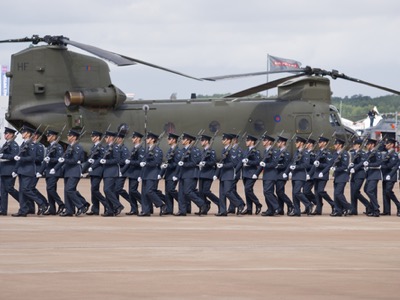