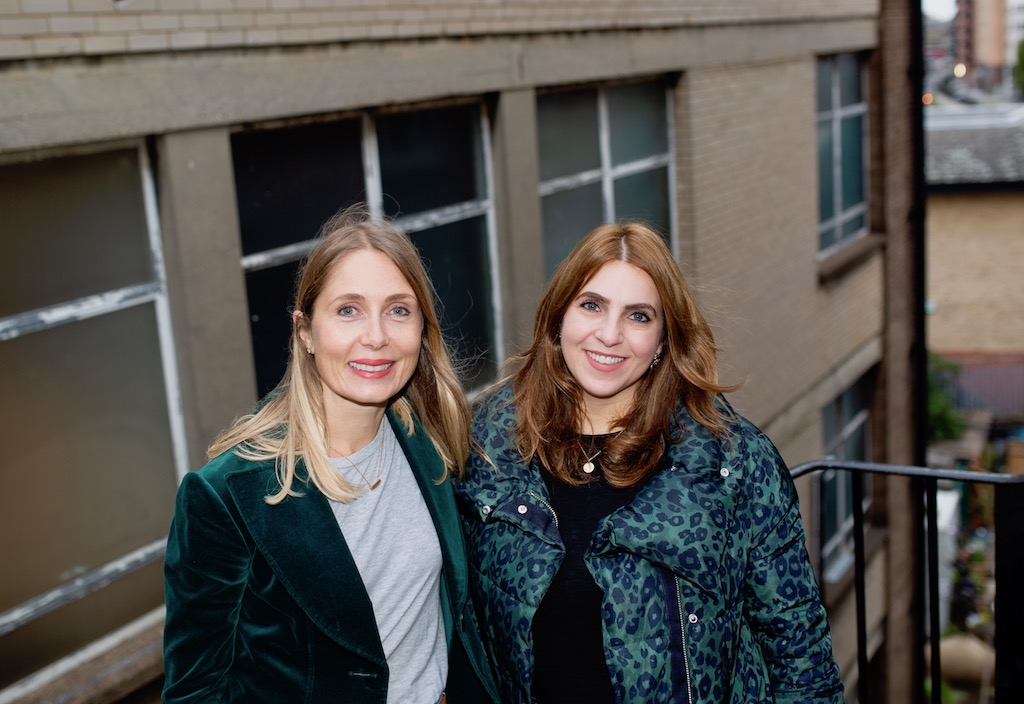 Danni is as passionate as ever about compelling human interest stories, a decade on since she started in TV. Working in popular factual and documentary, she has developed singles and series to commission and made top-rating programmes.

I’m creative director of Peggy Pictures, so lead on developing new ideas and pitching to commissioning editors as well as being involved with productions and edits. As we grow, I am trying to be less involved with the production side and more focused on the ideas pipeline.

I was freelance in TV for 15 years climbing up the production ladder from researcher to series director, working on factual and factual entertainment programmes. Some of my highlights include being a producer/director on the documentary, Bouncers, for Channel 4, an embedded producer/director on The Island With Bear Grylls for Channel 4 where I survived on an island for 5 weeks and my first ever producer/director credit Sasha: Beauty Queen at 11 for BBC3, which was a baptism of fire to say the least!

I’ve also spent half my career coming up with and developing new ideas. From my first proper TV job I found that not only did I enjoy this, but I wasn’t too bad at it either. It’s definitely not for the faint hearted as most ideas get rejected however amazing you think they are, so I quickly grew a very thick skin and learnt to move on. All these years later I’m lucky that I still get really excited and feel the buzz of a good new idea.

I feel really fortunate that I knew from being a young teenager that I wanted to work in TV. I grew up in the days of 4 channels and appointment to view and loved watching human-interest documentaries by the likes of Desmond Wilcox (Esther Rantzen’s late Husband), Jane Treays and all the films from the Channel 4 Cutting Edge strand. I was obsessed with people and their stories and knew that I didn’t want to go down what I saw as a mainstream career path like a lot of my peers.

I’ll never forget at 15 my careers advisor at school telling me not to pursue a TV career as it was too competitive, but my response was to want to prove her wrong. With no TV connections and no family members in the industry I wrote letters to everyone I could find to ask for work experience and ended up in the tape library at Granada TV in Manchester and the rest is history. I worked really hard, sometimes for free, often for terrible pay (I even had a pub job as a top up while doing my first researcher role), until I got to a point where I had a proven reputation, good contacts, a half decent weekly rate and had set myself up in a career that I imagine will be for life as I still love it to this day.

It’s really sad to say that the biggest challenges in my career have been female bosses. There have been various women across the years who I feel have been the polar opposite of supportive and nurturing and to some extend have even blocked my career progression. I’ve never quite worked out why and at some points it got so bad that I nearly left the industry. What I did take from these experiences is that I would never want to make anyone feel the way I did and so I do everything I can to be a fair, supportive and empowering boss to all my staff

Co-founding Peggy Pictures and winning our first commission, which meant that I could leave my 15-year freelance career to be my own boss. This was in May 2018 and we are giving it our all and going from strength to strength.

Having a tenacious spirit. The TV industry is competitive, challenging and can chew you up and spit you out so you have a lot of strength and resolve to keep going. However badly paid, however many hours, however difficult my boss was, however many ideas got rejected or jobs I didn’t get, I would never give up.

I am always there for our staff if they need any help or guidance or if anyone reaches out to me for advice I’m always happy to chat. I’ve been working with a first time 17-year-old diverse filmmaker who has grown up in foster care. He won a competition we ran and I’ve been supporting him at every stage of making his first short documentary and am very proud of what he’s achieved.

Outside of work I mentor challenging teenagers, as I love working with young people.

Keep championing it through everything we do, accepting that mainstream cultural change is a lengthy process.

If you love what you do or see yourself in a particular industry you have to roll your sleeves up and try everything to get your foot in the door. Prepare yourself for the rejections and disappointing management of others using as fuel to fire your own vision for your company.

We are passionate about younger audiences, and feel excited about their appetite for real life stories. Our next challenge is to better understand the other platforms, beyond traditional TV, where we can engage that audience with our content. We don’t feel depressed about the ‘death of TV’, and feel confident that good storytelling skills will always be in demand.  But I have no doubt the landscape for factual content will change, and I hope Peggy Pictures can be at the leading edge of that. 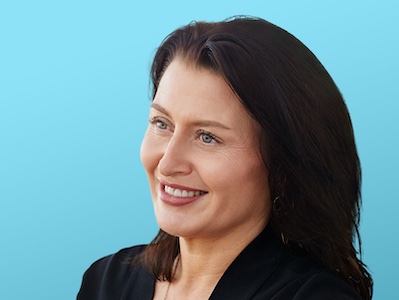 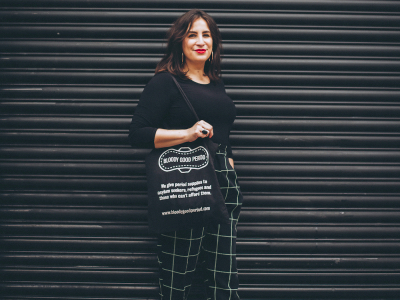 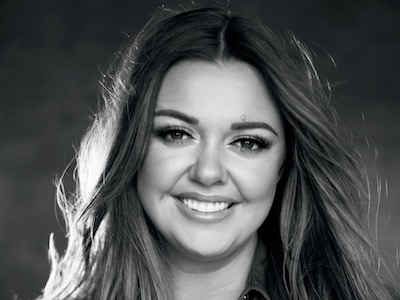