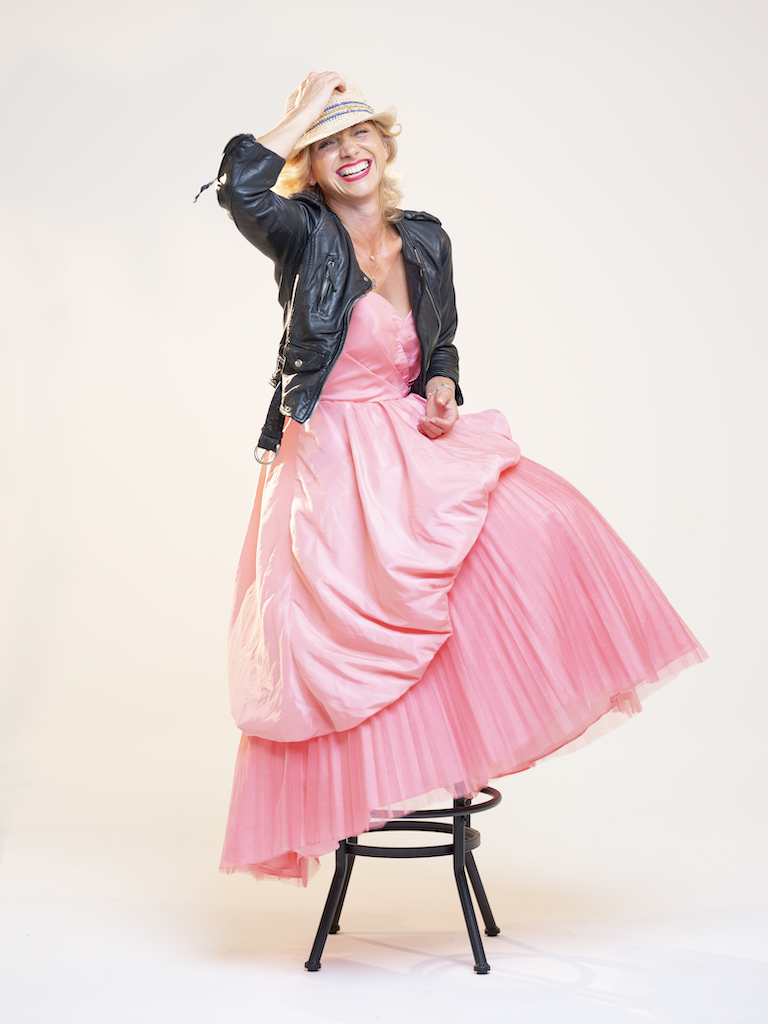 After wowing sell-out audiences with her comedy trio Fascinating Aida and her highly acclaimed West End tour de force Liza Pulman Sings Streisand, Liza returns with her brand-new show and album The Heart of It.

The Heat of It is produced by veteran producer Chris Porter (George Michael, Sir Elton John, Take That) and was recorded at Peter Gabriel’s Real World Studios. The album features an array of the finest musicians including Chris Cameron (George Michael, Tina Turner), Danny Cummings (Mark Knopfler/ Dire Straits) Tony Levin (Peter Gabriel, King Crimson) and Adam Wakeman (Annie Lennox, Ozzie Osbourne). The album also includes a duet with multi-million selling German superstar Max Raabe: Will You Stay Beside Me is one of Max Raabe’s most popular songs throughout Europe.

I am a singer and comedienne. I am one third of the satirical song writing trio, Fascinating Aida and I also perform as a solo singer with my own band. I was born in Hampstead into a crazily theatrical family (mother actress Barbara Young, father Screenwriter Jack Pulman) but now live in Cornwall. I am 5’ 2”, eyes of blue (sort of, more grey really) and was an opera singer until I was 30, performing at Glyndebourne and at all the major opera houses. I love a good glass of wine, I can talk endlessly about cooking and do!  I am 52 and loving every minute of getting older, which has surprised me no end, and I am currently releasing my new solo album The Heart Of It.

You’ve had a wonderful and varied career – did you ever sit down and plan what you were going to do with your life?

Lordy, no. If I had I might have come up with a better plan than working in the Arts. But I do feel lucky to have enjoyed so many aspects of our profession. To have stood on the stage at Glyndebourne and sung next to some of the most wonderful voices in the world, to have toured the length and breadth of the UK making people laugh with Fascinating Aida and now to have recorded an album at Real World Studios with veteran and brilliant producer Chris Porter and my band, feels like I’ve managed to have my cake and eat It too.

There are always challenges in our industry but probably the biggest challenges for me have been personal ones. In particular, I was on the Piccadilly line train that was blown up on July 7th back in 2005. I didn’t quite realise it at the time, but it had a huge effect on me and on my confidence; kind of shakes the foundations something like that, but after a while the very thing that was crippling you becomes the thing from which you draw, both on stage and off. Its these experiences that form us and as a singer there’s no hiding.

Learning to drive! Without a doubt. I was 45 when I finally learnt to drive – necessity proved my impetus as I left London and moved to Cornwall- and I passed my test first time too! I’m not sure I’ve ever been prouder. 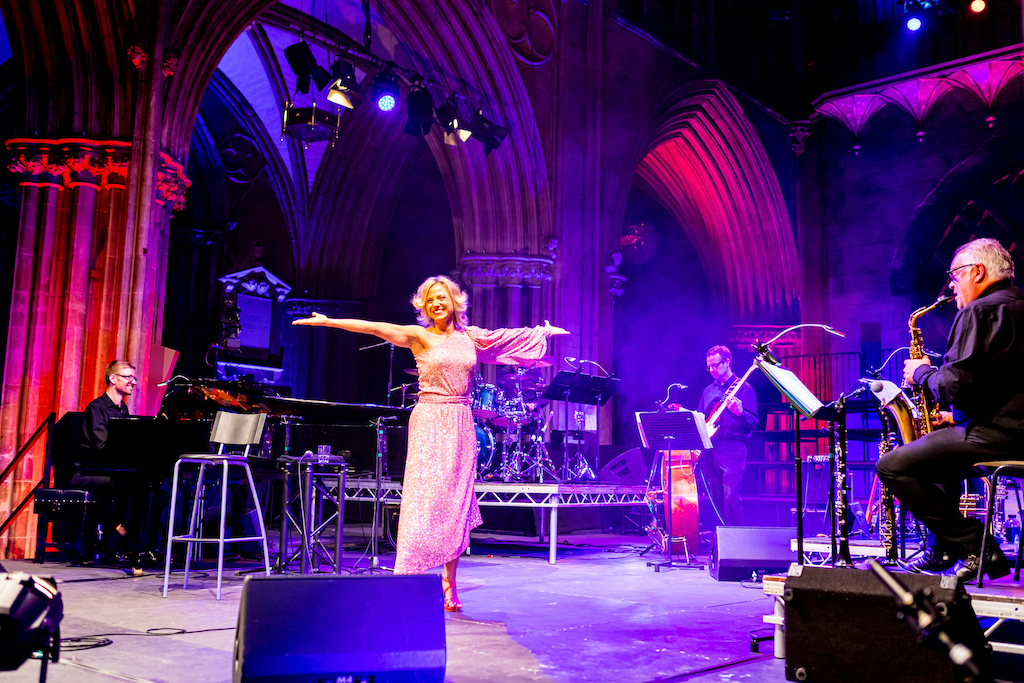 You’re one third of the satirical comedy trio Fascinating Aida – where do you draw your inspiration from?

Life! Politics! We laugh a lot together and we all share a similarly quirky aspect, so writing together is stimulating, satisfying (when we get it right!) and great, great fun.

You’ve got a new album coming out, tell us a bit more about that?

It’s produced by the veteran and brilliant producer Chris Porter (George Michael, Sir Elton John, Take That) and features my amazing band plus an array of wonderful guest musicians including Chris Cameron (George Michael, Tina Turner), Danny Cummings (Mark Knopfler/ Dire Straits) Tony Levin (Peter Gabriel, King Crimson), Adam Wakeman (Annie Lennox, Ozzie Osbourne) an dthe legendary German singer, max Raabe. I called it The Heart Of It, because after so many years working in the various aspects of our performing industry, Opera, Musical Theatre, Comedy, I realised that what I love to do more than anything, is quite simply to get to the heart of a song, helped by the magic that can only happen when a great lyric is married to a great tune. And so, in choosing the material it is my hope that every track on the album will either break your heart or make it burst with joy; an emotional rollercoaster of wonderful songs and cracking new arrangements and with songs by Michel Legrand, Irving Berlin, Randy Newman and Judy Collins its packed with great tunes!

Don’t judge yourself by what other people do. Very hard in this modern age of social media where we are always comparing ourselves to others, but you are unique. And the career you have will be uniquely yours. It took me a long time to find out exactly what it is I love to do, but standing on a stage as myself (not as a character) and singing and talking to an audience almost like they’re in my front room, that is what I love to do and that is what I’m good at (which is lucky!)

My next challenge is to take the album and put it on stage. We have a big London run at the gorgeous Riverside Studios next April and I will be doing some preview shows when Fascinating Aida break in November and early December. We only used real musicians in the studio (I’m not a fan of simulated instruments) but a lot of the guys doubled up on tracks and so my amazing musical director Joseph Atkins now has to unpick some of our arrangements and work out how we make it work live. There are no backing tracks with us, just real, live musicians on a stage making music together – oh how we’ve all missed that.