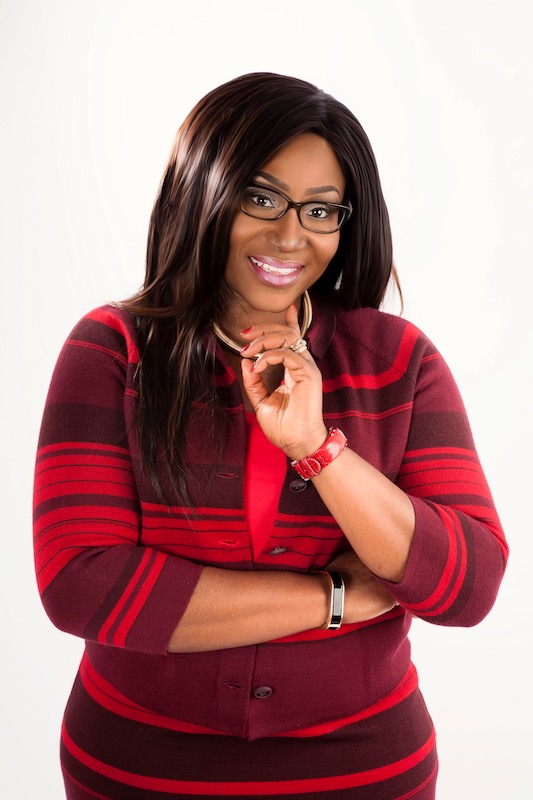 Morenike Ajayi (B.sc, M.BA, FCPFA, Prince 2) is a Multiple award winner, a chartered Accountant, Author, Inspirational public speaker, Executive producer and TV presenter. She is happily married to Kenny and they have a son.

Abandoned by her dad when she was 18 months old, her mum was left to single handedly raise her and her sister alone, under tough financial conditions in Nigeria, having relocated from the UK at a tender age of 9 years.

Her mum was a firm believer in education, so home taught Morenike as she could not afford primary education. Morenike later got admission into one of the best secondary schools in Nigeria, which was heavily subsidised by the government but full of children from very privilege backgrounds. Suddenly, she found herself in an intimidating environment and felt like a misfit. As a result, she became so timid, lacked self confidence and underachieved academically.

Age 21 was a Ah!Ah! moment for Morenike… she discovered her God given purpose. This drove her towards pursuing a career in Computer Science and then Accountancy. Her pursuit required faith, determination and resilience to overcome various hurdles over time, including redundancy and stagnation in her career, prior to arriving at her current role. Now, she holds a full time role as a Commercial & Finance director within the financial services.

Yes, I did but this was after my first degree, which was B.Sc Computer Science. I always wanted a career that involved numbers,  some logic and rewarding financially.

My current role  being the ‘Commercial & Financial Director’ for the London Pensions Fund Authority, an appointment I secured last year September 2019.

My TV show on Sky 193 ‘Career Nuggets”, which has been running for 5 years now.

I love mentoring and I believe it is highly needed in the career space.

I currently mentor a group of 20 ladies and also been a mentor for the Cherie Blair foundation.

Dream big, Believe in Yourself and Just Go for it.

Be an inspiration to others and help others progress in their career journey. I believe that every one can achieve their career dreams with the right support and given the right opportunity. I look forward to working and being available to work with anyone who desires career progressions. 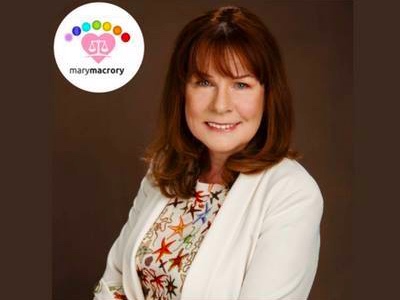