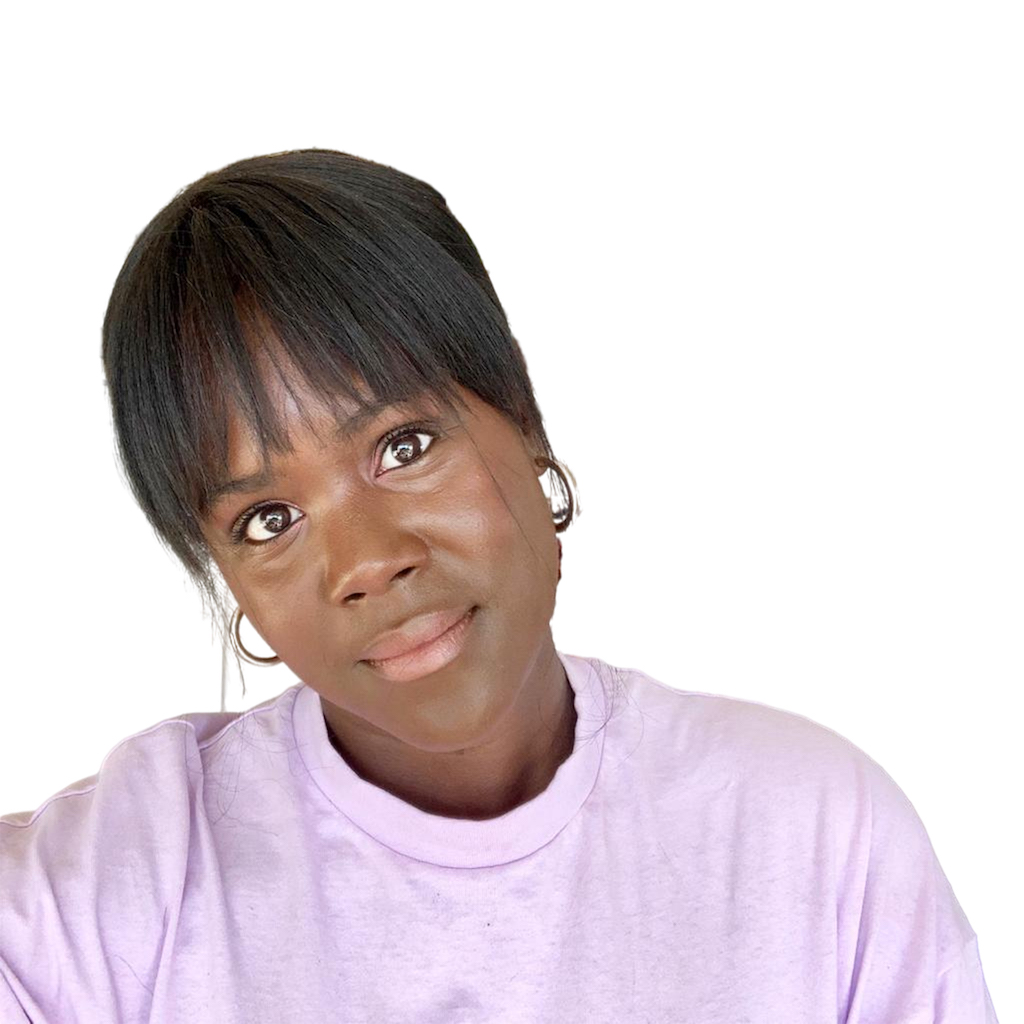 Shenae Rae is founder of Swear By Skin which recently launched the LookLit LED mask.

The mask uses LED light therapy which triggers your skin’s natural healing abilities and can tackle many complexion issues like fine lines, breakouts and hyperpigmentation.

I’ve worked in the TV industry for the last decade, and 5 years ago I was lucky enough to transfer my role from London to Los Angeles, which is where the idea of SwearBy Skin first came about.

LA is a major destination for non-invasive skin treatments, with all the newest, most outlandish (and priciest) tools and tricks. I’d always been obsessed with skincare, but in the UK, I spent many years feeling frustrated because so many effective skincare treatments are off limits for darker skins like me.

Lasers are a no-no, and a lot of devices aren’t honestly labelled and simply won’t work on anyone darker than Alicia Keys (at best!).

LA opened my eyes to revolutionary treatments that catered to all skin types and tones — treatments that work for everyone. When the pandemic began and salons closed, and at-home beauty and self-care became more important than ever, I knew the time was right to launch SwearBy Skin.

Yes, I’m such a planner but I don’t necessarily stick to it. I’ve learnt as much as you plan, things often change, and you’ve got to be open to that. My career has definitely taken a few twists and turns that were not in “the plan” but if I’m honest, a lot of the time it’s worked out better than I had planned. I do think setting definitive goals can be more helpful than having a meticulous plan. For me anyway.

Too many to even count! But they’ve all been lessons whether I thought it at the time or not. I don’t think anyone can say they haven’t faced challenges to get to where they want.

As cliché as it sounds, I’d say launching my brand with a toddler at home, pregnant and in the middle of a pandemic. Oh, and whilst living in LA on a completely different time zone. It’s been tough but so worth it. I’ve met so many cool, powerful and ridiculously smart female entrepreneurs (albeit over zoom) who I may not have met if the circumstances were different.

I wouldn’t say I’m at the level of success that I would want to be with my business. But I’d say I’ve achieved enough success up until this point with my career, which would be down to a bit of luck, resilience and a ton of hard work.

I’m all for it! It can be a game changer really. I definitely wouldn’t have got to where I am now without the mentors I’ve had and still do have. I’ve always tried to surround myself with people that know a lot more than I do. And get advice and guidance from people that have walked the path before me. I think being a mentor is just as invaluable. Some of the young women I’ve been a mentor to have inspired me. Just their sheer confidence and unapologetic attitude to get what they want is not something I can say I had a lot of when starting my career.

Pay us the same! I love seeing more and more women in positions of power, calling the shots and making the big decisions. What I would love to see is more women that look like me. More women of colour. It’s crazy less than 3% of venture capital funds go to female founders and barely a fraction of that are women of colour.

We’re working on our next product, which is exciting, challenging but a lot of fun. I’m putting all the positive energy out there to partner up with some big retailers. That would be a pinch me moment to walk into a beauty store and see my brand. Watch this space!