0
You have 0 items in your cart
Go To Shopping
Home > Career Development > Professional development > Productivity hacks: Secrets to creating a 30-hour day 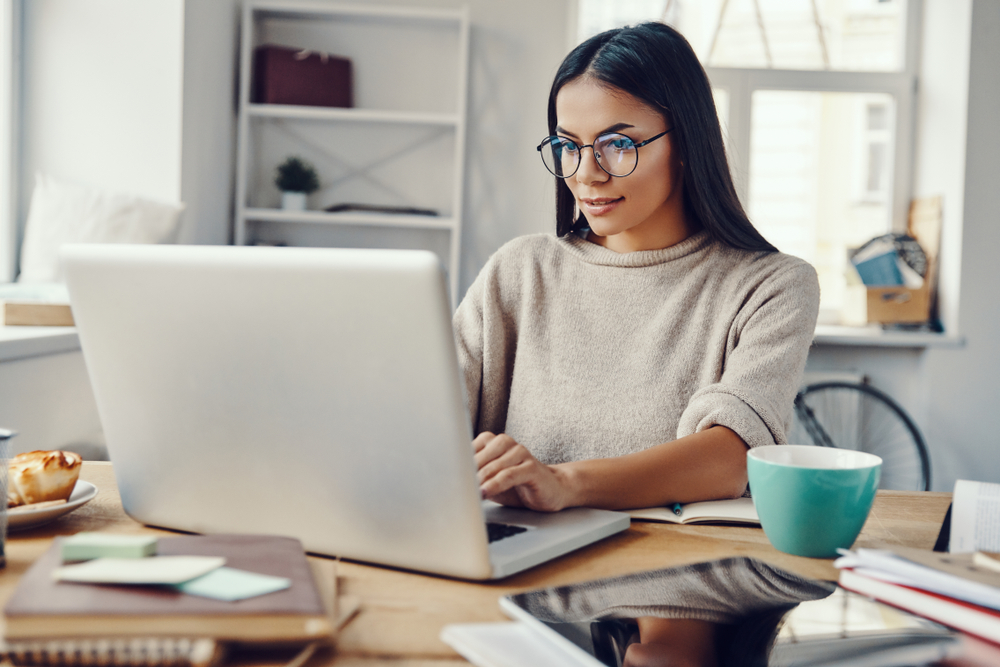 The business guru and author, Brian Tracy, has some really sound advice on time management. He calls it the ABCDE method:

If you look at the concept of “work,” it’s about directing your energies to what is most useful to you in achieving your goals (whether that’s money, relationships, health or something else). However, it’s easy to get caught up doing admin or social media posts or other activities that take you away from your goals. Often, people get distracted and do the wrong things first.

Sometimes on your to-do list you’ll have something that is pretty pointless or which you could give to somebody else, but you end up doing it anyway because it seems easier to do it yourself. People typically do the easy things first. But whether something is hard or easy, you should do the most important things that help you achieve your goals first.

So, to-do lists are massively important and you’re definitely more productive by having a list. But equally important is splitting that list into priorities and working on one separate task at a time until it’s done. This will make you ultra-productive compared to someone who just goes with the flow and has so much to do that they end up missing or forgetting things.

In life, especially when you’re running a business, nobody gives you instructions. If you’re employed and have a job role, you get told what to do by your boss. But if you don’t have a boss, there’s nobody to prompt or guide you. So, it can be easy to end up doing the wrong things or faffing about doing things that don’t get you any closer to your goals.

You have to design your own to-do list every day so that it gives you clear instructions and keeps you on track.

Another useful tip that Brian Tracy gives is in his book Eat that Frog.

The ‘frog’ he’s referring here is the task you don’t want to do each day. There’s an old saying that if the first thing you do each morning is eat a live frog, then you’ll have the satisfaction of knowing it’s the worst thing you’ll have to do all day.

Your ‘frog’ is your most challenging task and the thing you’re most likely to avoid and procrastinate on. But if you get it out of the way, you’ll get everything else done a lot faster.

So, rather than having an unwanted ‘frog’ hanging around you, causing negative energy, he recommends that you tackle it straight away. If you do it early on, you’ll find it so much easier to nail the rest of your to-do list each day.

You can do it

You’re never going to get anywhere unless you try. You’re always going to be stuck in the same place. So, sometimes you have to take a leap of faith. You have to jump in at the deep end. You have to just go for it even though it might feel daunting.

If you are happy with where you are right now, that’s fine, of course.

But ask yourself: would you want to get to the last day of my life and think, I wish I left that job. I wish I did something I enjoyed. I wish set up that business. I wish I made a go of it.

Business might not be for you. But you won’t know unless you give it your best shot. It’s definitely not for you if you don’t try! And you’ll never find out.

So, you have literally two options: you either do it or you don’t.

If you don’t, you’ve got to resign yourself to being in the same place you’ve always been.

If you do it, then you’ve got a fantastic opportunity to achieve your dreams. However, you’ve got to really go for it and put your heart and soul into it. If you follow the fundamentals and the key principles and you work hard, you should get to where you want to be.

My rally cry to you is: you can do it. So just go for it! 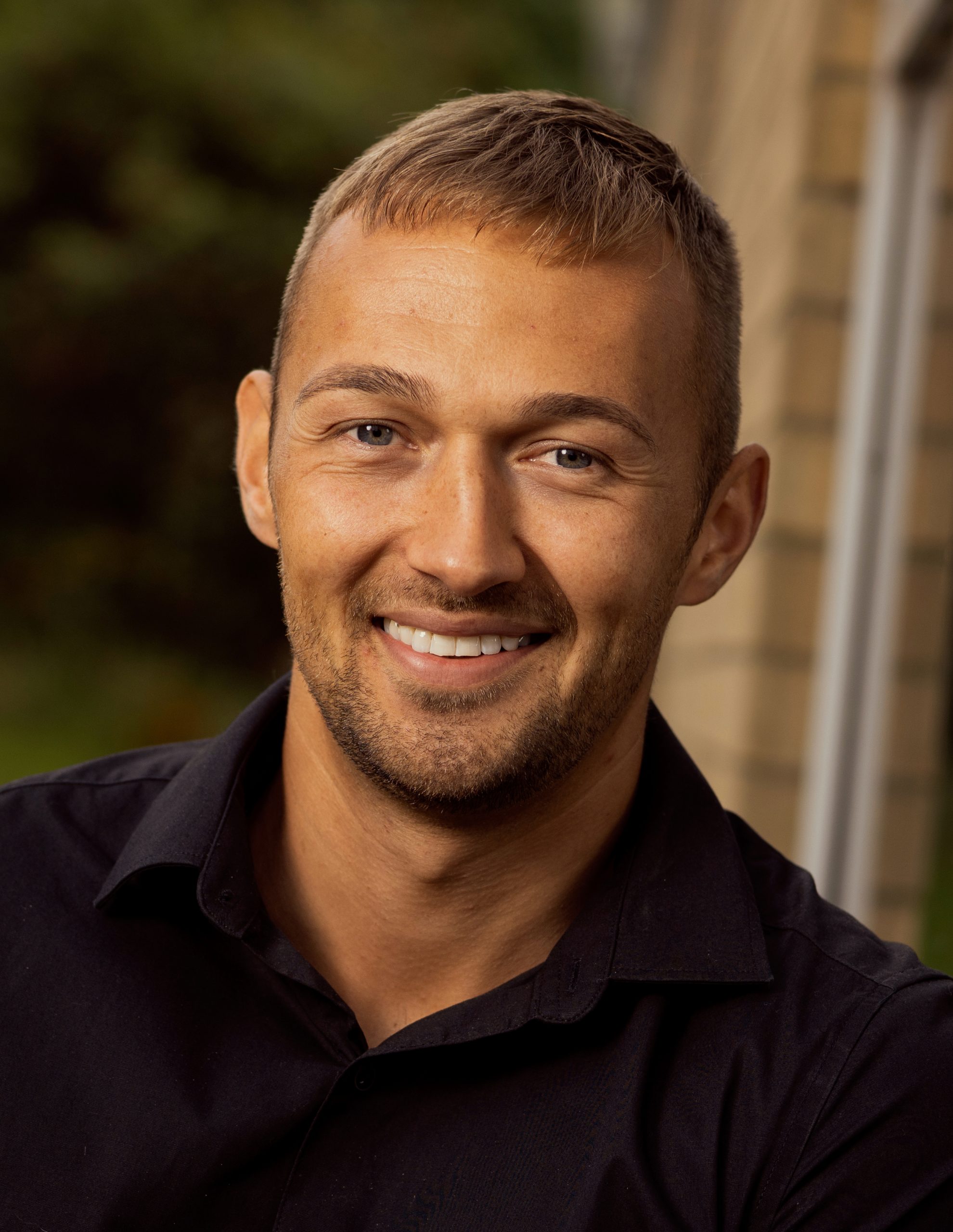 Terry Blackburn is an award winning entrepreneur and author of Be A Lion out now, priced £14.99 available on Amazon.