0
You have 0 items in your cart
Go To Shopping
Home > Career Development > Flexible working > ‘The Motherhood Penalty’: Shared Parental Leave keeps childcare in the 20th century 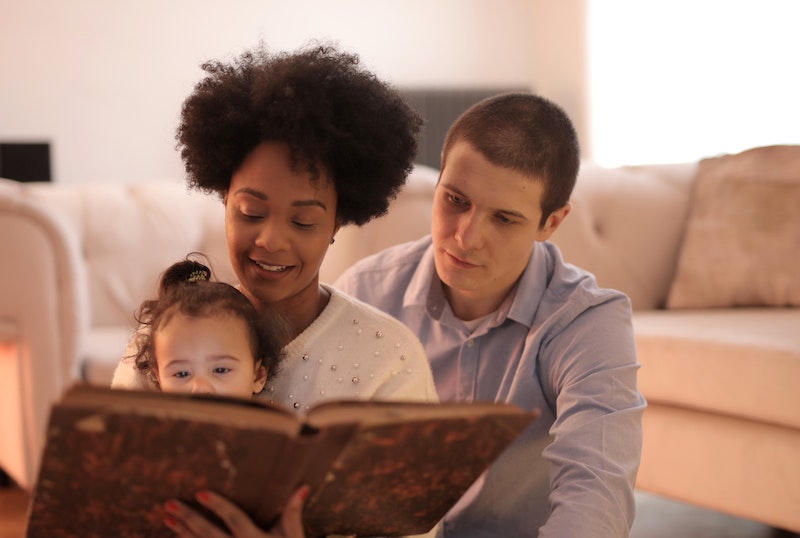 Ever heard of enhanced Shared Parental Leave pay? No, didn’t think so.

In 2015, the Government introduced Shared Parental Leave (SPL), a promising new alternative to maternity leave that it was hoped would give parents more choice in how they cared for their children.

It is not to be confused with parental leave, the 18 weeks unpaid time off for parents of under-18s. SPL encompasses 50 weeks of leave (37 weeks statutory pay) available for new parents to take or share as an alternative to maternity/adoption leave.

How did it go?

For all its ambition to challenge tired gender responsibilities, the scheme has been a resounding failure. Despite the government’s best efforts to over-state the numbers, just 3.5% of eligible fathers have taken up SPL, against the Government’s official target of 8%.

But when you look at the options, who can blame them? Unfortunately, for all women’s progress in the contemporary workplace, in the majority of families the primary earner is still the father. Too often the crucial difference between SPL and maternity/adoption leave is that the latter comes with the benefit of enhanced pay, whilst statutory pay for SPL languishes at £600 a month.

Many fathers would relish in the opportunity to assist with those magic early months, beyond their two weeks’ statutory paternity leave. However, the reality is that SPL is often financially nonsensical for ordinary families, especially when mothers can take maternity leave with enhanced pay.

Why aren’t more companies enhancing pay for shared parental leave, and why does it matter?

In short, companies don’t want their key male employees ‘Missing in Action,’ a sacrifice which is both inconvenient and expensive. This vested interest of employers matters because, with families financially disincentivised to share the load, caring responsibilities will continue to default to mothers.

It perpetuates what is known as the ‘motherhood penalty.’ Women lose out on promotions and higher salaries to their male colleagues because they aren’t able to quickly return to work. With higher take-up of SPL, women could take shorter maternity leave and both parents would retain the choice to return to work flexibly.

Surely, it’s discriminatory for companies to enhance pay for maternity leave but not SPL?

Many hoped that the pay disparity between SPL and maternity and adoption pay would be an obvious discrimination case. Instead, we have seen a series of ‘nail in the coffin’ judgements, ruling that shared parental leave is not comparable to maternity/adoption leave, so should not be comparably paid.

Recent legal judgements, privileging time off for women, are holding back equality in terms of caring responsibilities, but are nevertheless lawful. The decisions supposedly favour women, but seem to value us in rather simplistic reproductive terms. Unchallenged, the Shared Parental Leave disaster continues to fuel a deep-rooted social inequality in which women will continue to experience the motherhood penalty.

Susie Al-Qassab is a Partner and Head of the Employment Team at leading London law firm Hodge Jones & Allen Solicitors. She has over 10 years’ experience and has acted for many senior executives and businesses.

Susie is a regular contributor to Moneybox on Radio 4, demystifying the law and helping to hold rogue employers to account. She is also part of the HJA team providing pro bono advice clinic at Camden Citizens Advice Bureau.

Tackling ‘office rage’: how to meet conflict with compassion 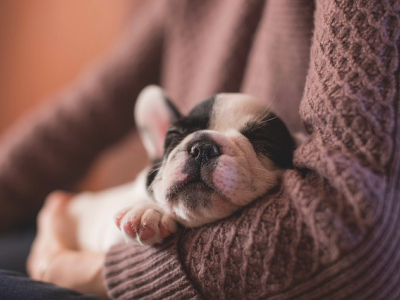 Are you a pet-loving employer? If not, you should be