WeAreTheCity are proud to announce the winners of their 2018 Rising Star awards.

Now in its fourth year, the Rising Star awards were introduced to showcase the UK pipeline of female talent below management and to create female 100 role models across 20 different industries and professions.

Alongside the Rising Star categories and Rising Star Champion award, we are also pleased to announce the winners of the Company of the Year award. This award recognises the achievements of a company who can clearly demonstrate that they are actively supporting its female talent pipeline through their initiatives, training, development programmes and internal employee relations and diversity network groups.

Vanessa Vallely, MD of WeAreTheCity said “It has been a total honour to run this years awards and highlight the achievements of so many amazing women, the calibre of entries was truly phenomenal. WeAreTheCity is very much about supporting the female pipeline and introducing these awards was a perfect opportunity to showcase the amazing talent of women across the UK. We are exceptionally proud of our winners and look forward to following their future success. We wouldn’t have been able to launch these awards without the support of so many organisations who took no convincing to support these women and recognise their achievements. Both myself, my team, our sponsors, judges and supporters are very much looking forward to celebrating with all of our winners”.

Once again, we would like to congratulate all our winners and extend a sincere thanks to everyone who supported Rising Stars during 2018. 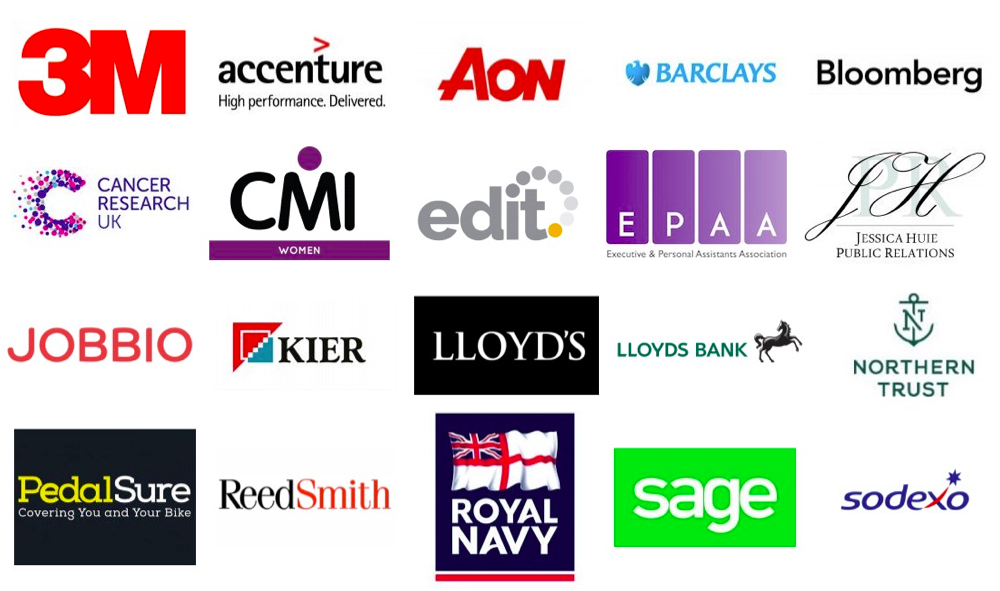 Alison is the Digital Content Editor for WeAreTheCity. She has a BA Honours degree in Journalism and History from the University of Portsmouth. She has previously worked in the marketing sector and in a copywriting role. Alison’s other passions and hobbies include writing, blogging and travelling.
Previous PostOne Tory MP blocks law to make ‘upskirting’ a criminal offenceNext PostMeet Nicola, who traded life as a stockbroker for a career in engineering