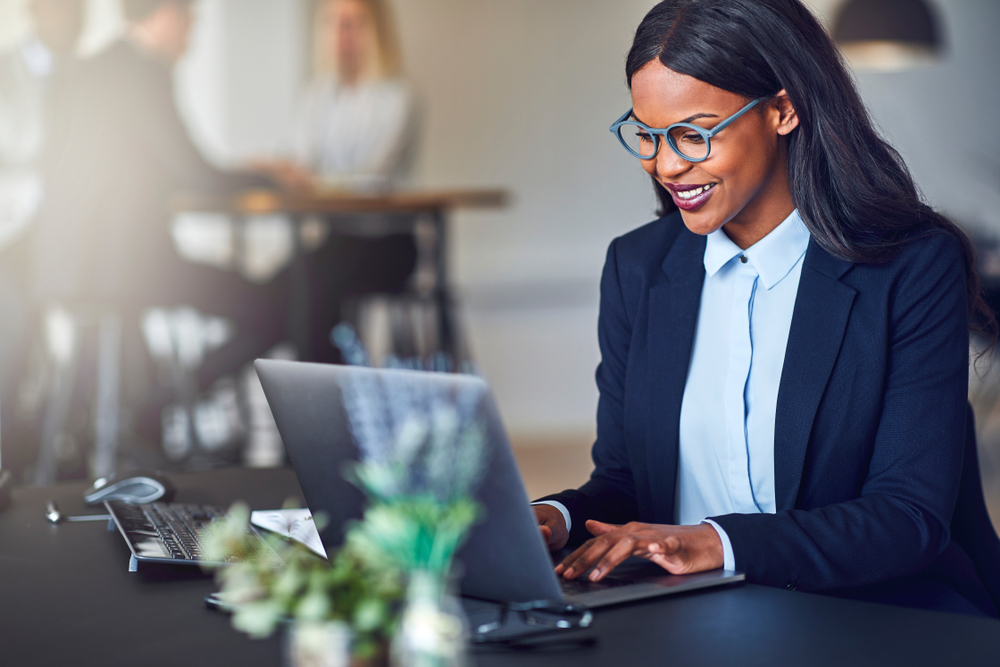 My first job, in the industry, was as an assistant Film Editor at the Maidstone Studios back in 1995.

Even then, whilst synching the audio and picture reels in preparation for delivery to the Editor, my head was full of stories I dreamed might one day be shared on the big screen. When the working day was done, I would avidly explore the roles of the different departments that formed the studio and became enamoured with how collaborative the process was in its pursuit of making the magic happen.

I remember one very special moment, sitting in the back of a dubbing suite watching on as an experienced foley artist created what I considered wizardry in the foley studio! Sitting there, my eyes and ears glued to the vast screen, as the dubbing editor laid audio to picture, was the exact moment I fell in love with the TV and Film industry.

Making the jump to creating and producing your own IP

The role of the Editor is a marvellously creative one and as the adage goes, ‘A film is written three times, firstly by the writer, then by the director and then again by the editor’. Throughout my twenty-five-years in the industry, I have worked alongside many talented professionals, both as an editor and also as a script reader, script developer, story consultant, writer and creative producer. This broad experience has served to grow my passion for story, and the desire to originate and develop my own projects has continued to evolve. It still amazes me just how much can be achieved in edit and as I have started creating and producing my own IP, I find I am well served by bringing this skillset from the final stage of production and seeding it in the early stages of development.

Towards the end of 2020, I embarked on a six-month mentoring programme with DV Talent on a scheme which connects experienced industry professionals with a mentor as they navigate a ‘Crossroads’ in their career. The scheme is supported by Screen Skills, the BFI and Talent Manager. I was incredibly fortunate to be mentored by the award-winning TV Producer and co-founder of Bad Wolf Studios, Julie Gardner.

The opportunity to connect with such a well-respected and highly experienced Producer of such calibre was invaluable. The opportunity enabled me to finally focus in on exactly what I wanted to do with my career. Julie’s guidance, insight and motivation gave me the confidence I needed to take the all-important next step in readying my concepts for presentation to the wider industry.

“It’s been a great journey working with Paula as she moves from her creative work as an editor in post-production to the front end of the process as a developer of new ideas for series. She has a wide range of skills, and I am excited to see new projects and ideas start to fly!” Julie Gardner

A year on from commencing the Crossroads scheme, I am delighted to be sharing Premise Pictures’ first slate of projects at the annual TV conference in Cannes, MIPCOM 2021, which falls this month.

ORB – and the ‘adorabubble’ story behind it

One of the projects I am debuting at MIPCOM is ‘Ocean Rescue Battalion’, an animated series (26 x 22 mins) for the 9-12 year-old and family audience. The multiplatform series follows a vast underwater battalion of sea creatures, who having outlived the dinosaurs, have evolved to use wonderful technologies in their daring missions to ‘maintain and restore’ the Great Ocean from ecological disaster. The aim of the series is to encourage and share positive environmental stories through a fun, engaging and entertaining series.

The series was first conceived when my eldest son, a little over 12 months old at the time, lay snoozing in his cot. I commented on how ‘Adorabubble’ he was and as an over tired new parent my muddled pronunciation caused me to smile, and it was at that moment the idea of a family of characters whose surname is Bubble was born. In those early years, I entertained myself with all the fun that could be had with imbuing my characters with the idiosyncrasies that their names could provide; Gulli-Bubble, Edi-Bubble, Sensi-Bubble, Terri-Bubble – the opportunities are endless!

Originally, I considered the concept as an alliterated series for the pre-school audience but having been able to revisit the idea, I have developed it for the tween audience. Considering my eldest son is now 21, this may be one of the lengthiest development windows on record! The multiplatform series has a bible/brochure, pilot episode script and animatic available.

ORB is one of the projects offered on the development slate of Premise Pictures, a company I established for the sole purpose of devising fresh and exciting story worlds. My next steps are to introduce Premise Pictures to the international market as a creative studio with commercial multiplatform brands, both animation and live action, and to engage with potential co-production partners, channels and distributors who share in Premises’ ‘Big dreams and strong values’.

Advice to those looking to switch career paths, try something new, or follow their dreams

Life rarely follows the most direct path but if you hold tight to what you stand for and believe in yourself and your projects, the time will present itself when your hard work and passion are realised – and who knows, maybe the long-held dream of creating my own content and sharing it on the big screens might soon become Possi-Bubble. 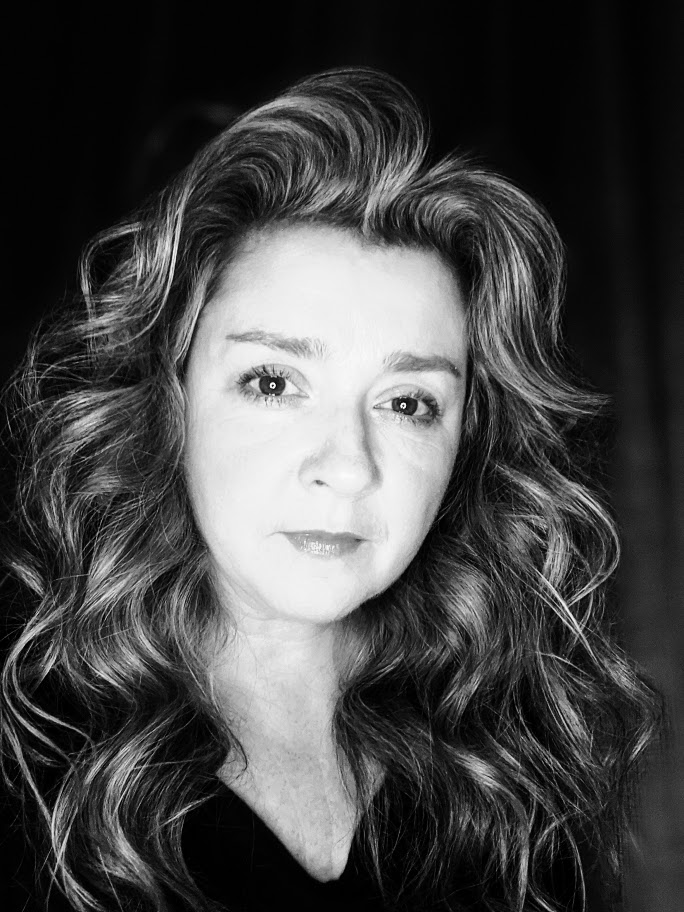 Paula Dinan has worked in the TV & Film Industry for 25 years and has over 100 hours of prime-time credits in her role as programme Editor. Throughout her career, Paula has held roles as, script consultant, writer and creative producer.

Having worked across factual programming, live action drama and award winning CGI animation, Paula has formed a strong sense of editorial and an instinctive sense of what makes a programme sing, in terms of pace, tone and commercial success.

“Each project has at its core, a clear genre, unique characters and a thought provoking ‘Premise’.”

Five tips for escaping the 9-5 & doing something you love