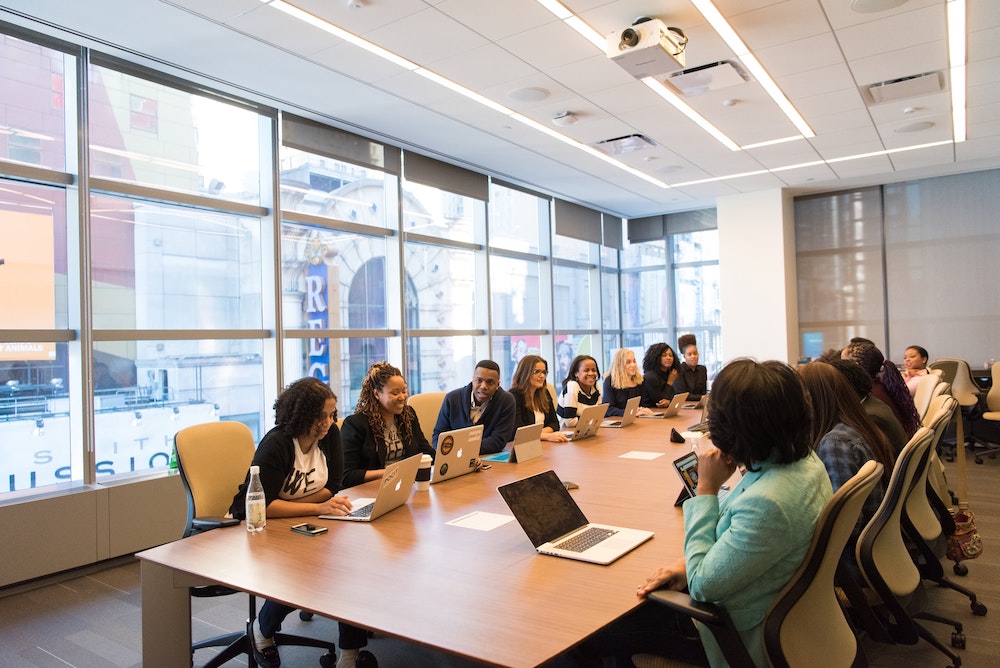 Female board members still receiving less pay than men, according to new research.

The research also shows that the gender pay gap amongst FTSE100 directors is far worse than in the broader job market, with women receiving 15.5 per cent less pay than men.

Speaking about the findings, Claire Carter, New Street Consulting Group director, said, “Focusing solely on the percentages of directors that are women is not enough when trying to approach equality.”

“The key…will be ensuring that women have more executive responsibilities and are trained and prepared properly for taking on that responsibility.”

“It will be a case of their examining whether there are any barriers that are preventing females from reaching the very top at their organisation.”

The gender pay gap, the difference in the average earnings between men and women, has been a significant cause for concern for many decades. Usually felt by women, and while it shows signs of closing, the gap remains a symbol of inequality between the sexes.

In an attempt to address this, the Government introduced an obligation on employers with at least 250 members of staff to publish data on the salary of their male and female employees annually – a ‘snapshot’ of their gender pay data.

The research comes just months after it was reported that less than half of companies outside FTSE350 were meeting women on boards targets.

The report, The Hidden Truth: Diversity & Inclusion in the FTSE All-Share’, conducted by Women on Boards UK, found a stark ‘diversity divide’ between those firms who are making progress on board diversity – and those who are not.

The report examines data for all companies below the 350 in the FTSE All-Share, and also the gender pay gap reports for all FTSE All-Share firms that produce them – both for the first time.

The research specifically found that in the 261 FTSE All-Share firms below the FTSE 350 under 50 per cent have met the target for 33 per cent women on boards and more than 50 per cent have an all-male executive leadership team.

Alison is the Digital Content Editor for WeAreTheCity. She has a BA Honours degree in Journalism and History from the University of Portsmouth. She has previously worked in the marketing sector and in a copywriting role. Alison’s other passions and hobbies include writing, blogging and travelling.
Previous PostRecommended Read: Bet on Yourself: Recognize, Own, and Implement Breakthrough Opportunities | Ann HiattNext PostInspirational Woman: Laura Warnier | Chief Growth Officer, GoStudent