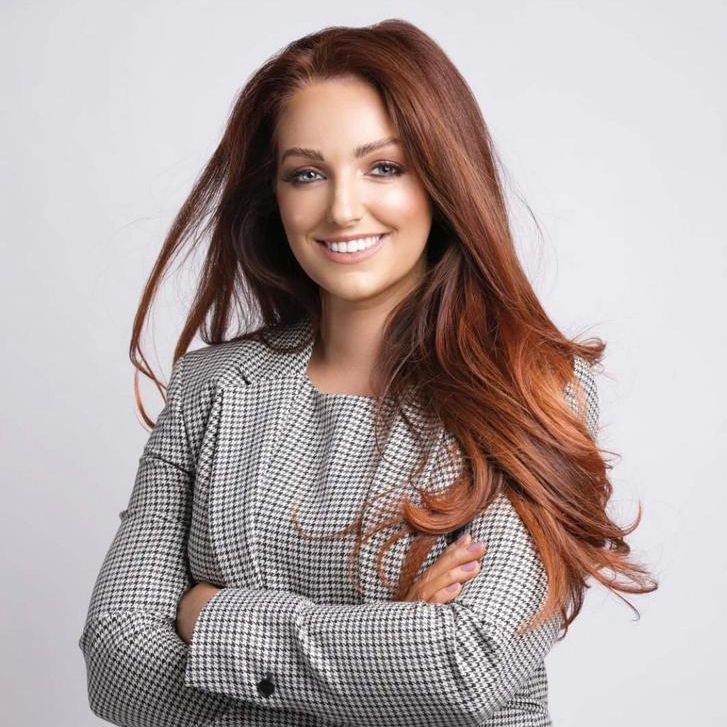 Dr Emma is Ireland’s top skin and aesthetics expert, with clinics in Newry, Slieve Donard Resort & Spa in County Down, and Dublin.

Originally from Ireland, I moved to London to study dentistry at Kings College. Soon after starting the degree, I quickly realised my passion lay in cosmetic dentistry and from this my love of aesthetics surfaced after I discovered how someone’s smile can alter their entire face. Following graduating from Kings College, I embarked on a Masters in aesthetic medicine at Queen Mary’s to ensure I had the very best training. After that I worked in several London dental practices as an associate, creating an injectables division for each of the businesses.

After having my third child, I started an aesthetics clinic in a room at the side of my house. The business grew very quickly, as I dedicated lots of time to social media educating my followers about the different aesthetics procedures available. After just three months, I needed more space to treat so I set up a clinic in Newry, Ireland. I now have three clinics and plans for a residency in London and one day in Dubai!

I had a very open mind when I went into dentistry but having done art at a high level, I’ve always focused on being fairly artistic and therefore soon found my niche in cosmetic dentistry. Once I had developed that avenue, I did plan where I wanted to go with my career in terms of aesthetic medicine being the next natural progression for me. Personally, I feel undertaking the best training is so important, as this enables you to get top results for clients. I then completed a Master’s degree in Aesthetics Medicine and currently undergoing another in Skin Ageing last year. I tell my clients all the time, that there is no point in having injectables if you don’t deal with overall skin issues.

Definitely. When I first relocated back to Ireland, I had two terrible professional experiences – one involved an issue with maternity leave and the other was an unsupportive female superior. It was such a dark time in my career that I questioned the U-turn from dentistry to aesthetics. Being pregnant and dealing with the hormones involved I really struggled to deal with what I viewed as bullying. So much so, that I started to question myself and my own ability. I eventually left that business which helped, but it haunted me for a long time.

I took the entire maternity leave to even think about starting again. It was the fact that I really missed helping people with dentistry and aesthetic techniques that led to me starting up my own clinic, and now my business is going from strength to strength. This awful experience has made me feel so strongly about supporting other women where I can.

Having my children first and foremost. I’m also really proud of overcoming both unfortunate career experiences and coming back stronger than ever before.

Drive. Ambition to succeed. And not being afraid to fail, because you can always learn from your mistakes.

I think mentoring is absolutely invaluable. I had a mentor when I first started doing implant dentistry – he was someone who I could speak to very frankly and who was never judgmental about my work or ideas. It’s something I would love to do because I also think being a mentor makes you a better practitioner. When you have the ability to teach something, it means you know the procedure inside out.

That male and female contributions, in corporate companies especially, are valued equally and remunerated equally.

Oohhh… that’s interesting. It would be to basically value yourself. Also don’t chase anything or anyone, everything will happen at the right time.

Getting my Dublin clinic settled in and then growing further afield. We hope to build a successful aesthetic household brand – one that has integrity and honesty at its core and a community of patients who always feel beautiful in their own skin. 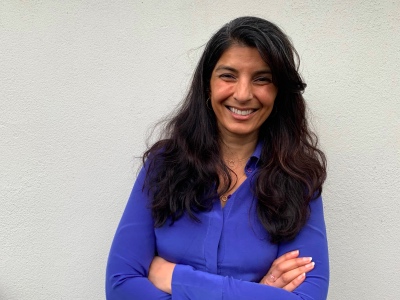 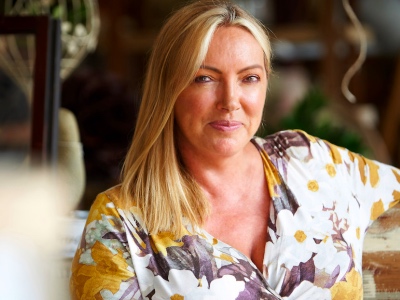 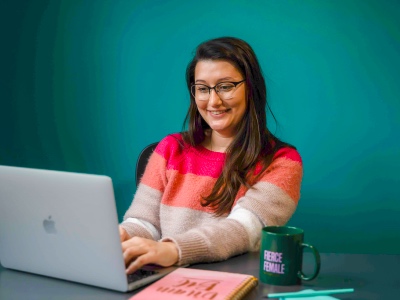