WeAreTheCity celebrated the winners of the 2019 Rising Star Awards last night (Wednesday 3 July), at a prestigious ceremony at The Landmark Hotel, Marylebone, London.

Hosting the awards’ ceremony, sponsored by The Times and The Sunday Times, for a second year, Jane Hill, journalist and BBC News presenter, said, “It is all about you tonight; it’s all about the awards, and the men and women who go the extra mile to help champion young people.” 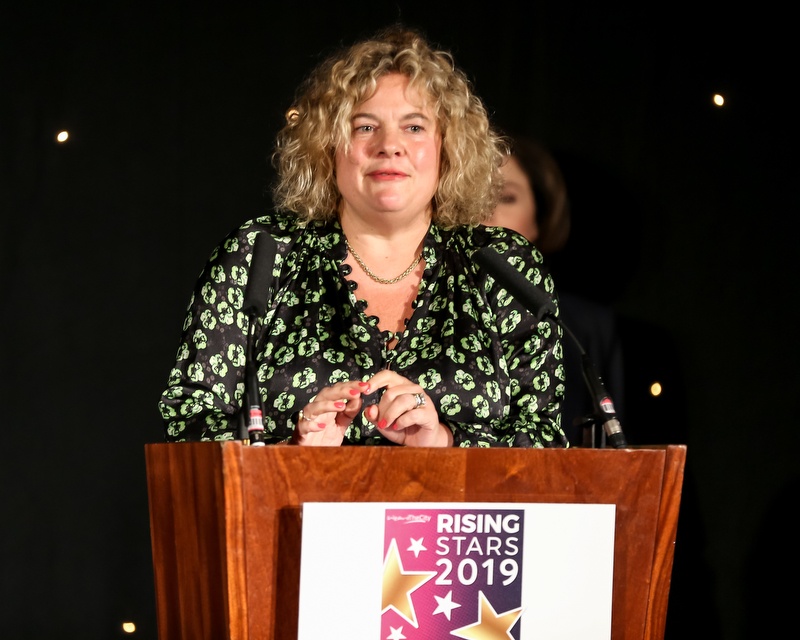 During her opening speech, Eleanor Mills, Editorial Director, The Sunday Times, instilled her advice to the room. She said, “Many women don’t blow their trumpets enough.”

“You’ve got to network and hustle a bit and tell people what you’ve done.”

“Don’t be like Cinderella waiting to be tapped on the shoulder!” 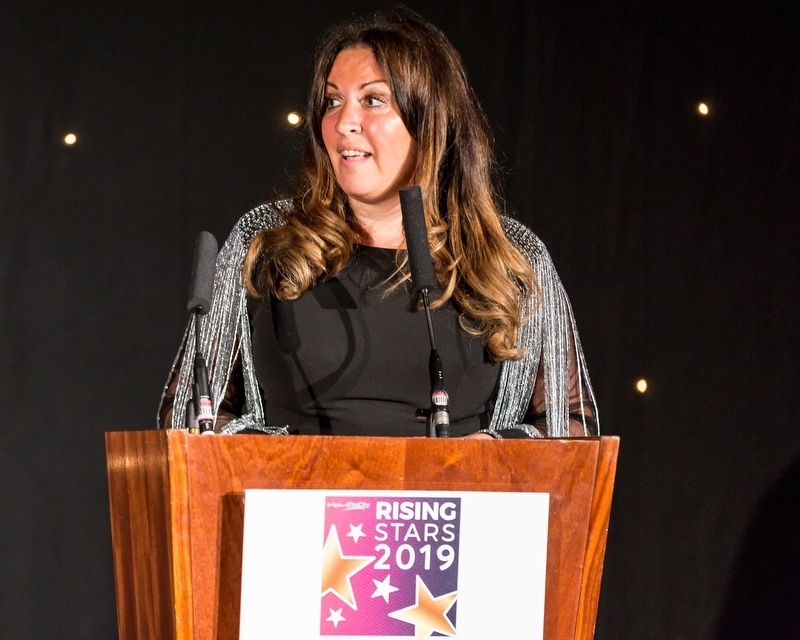 Rounding off the speeches, Vanessa Vallely, Managing Director of WeAreTheCity, said, “What was missing five years ago was an awards that could recognise that pipeline of talent… we now have 450 rising stars and every single one of those individuals is dedicated to helping each-other; paying it back.”

“As a society, from a female perspective, we stand on the shoulders of each-other.”

Throughout the evening, guests were entertained by 1920’s girl band, Just The Tonic and to close the night, multi-Brit and MOBO award winner and Magic Soul FM DJ, Lemar. 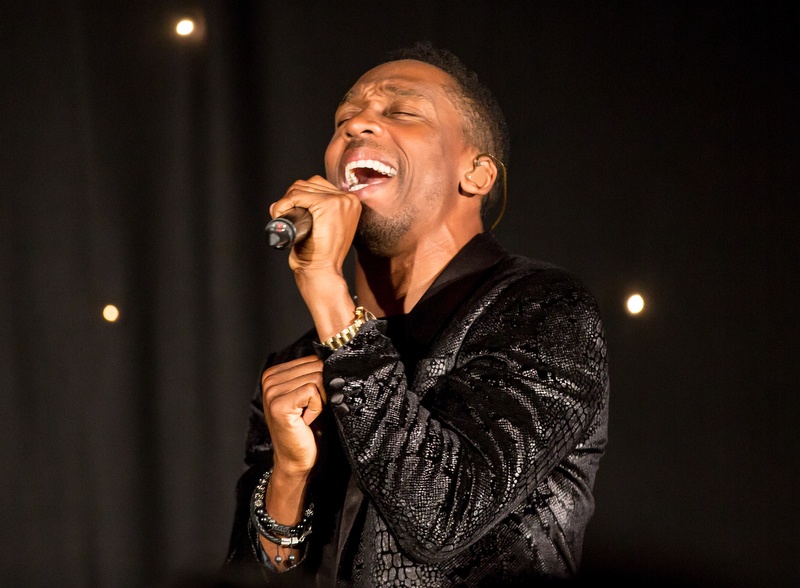 Now in their fifth year, the awards are the first to focus on the UK’s female talent pipeline below management level. Through these awards, we celebrate 100 individual female contributors that represent the leaders and role models of tomorrow. WeAreTheCity hope that by raising the profile of our shortlist and winners, we will encourage organisations to consider how they strengthen the development of their female pipeline for the future.

The awards were entered by over 1,250 individuals and were judged by a panel of 54 independent judges. Over 35,000 public votes of support were received for the 200 shortlisted nominees across 115 countries.

Rising Stars in All Other Industries

Company of the Year

Alison is the Digital Content Editor for WeAreTheCity. She has a BA Honours degree in Journalism and History from the University of Portsmouth. She has previously worked in the marketing sector and in a copywriting role. Alison’s other passions and hobbies include writing, blogging and travelling.
Previous PostThe importance of modern, forward-thinking leadership teams | Emma SpringhamNext PostRising Star Awards’ Celebration 2019 | In Pictures