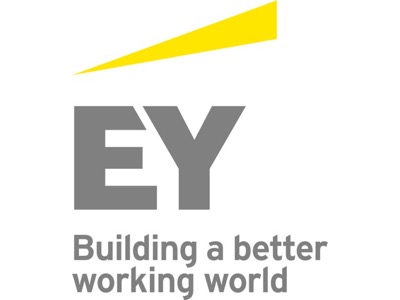 In 2015, EY launched their internal Pledge for Parity campaign to help make a difference in gender parity across our organisation and beyond.

The response of EY’s people from across the globe was overwhelming, each committing specific actions toward making a difference — from accelerated leadership programs to progressive corporate policy to help create supportive environments for our female colleagues to achieve their career ambitions.

EY firms have been operating in the Middle East and North Africa (MENA) region since 1923, so they truly understand the potential as well as the challenge. While women’s involvement in the economic and business world has increased significantly over the past 20 years, the road to gender parity remains long. Through the many programs we run within our organisation, we will continue to play an active and progressive role in supporting women as dynamic, innovative and successful members of business and society. Additionally, we continue to contribute to external programs and organisations such as the Global Women’s Leadership Forum and the 30% Club — the Gulf Cooperation Council (GCC) chapter — where EY is a founding chair and actively involved in developing strategies aimed at the development of women in the region.

EY are proud to release this report dedicated to women in the workplace. Tapping into the talent of our women in the Middle East aims to dispel some of the myths and stereotypes that are held about women in general, but also to share the experiences and solutions that they have developed at EY to help reduce the gap faster, both internally and externally within our communities.

The report identifies some common challenges that women face in the workplace: visible barriers, hidden barriers and external and societal pressure. Each of these challenges can be attributed to a lack of sponsorship or flexible working, or leaders’ commitment, which hinders women’s progress in the workplace. Other issues related to gender acceptance and how the media portrays the role of women in society and employment were also identified as major challenges.

The report also sheds light on internal programs and initiatives that can be part of the change. EY’s various initiatives, such as the Career Watch programme, female role models and women’s leadership development, are testament to their continued efforts in providing women in this region with as much support as they need.

EY hope this report will leave you inspired to join them in making a real difference toward gender parity by overcoming the challenges to progression that our women face in the workplace every day. 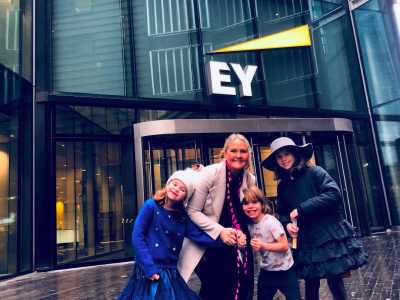 “How I made Partner” | Julie Hadfield, EY talks to Talking Talent