0
You have 0 items in your cart
Go To Shopping
Home > Career Development > Professional development > What can companies do to help empower women in business? 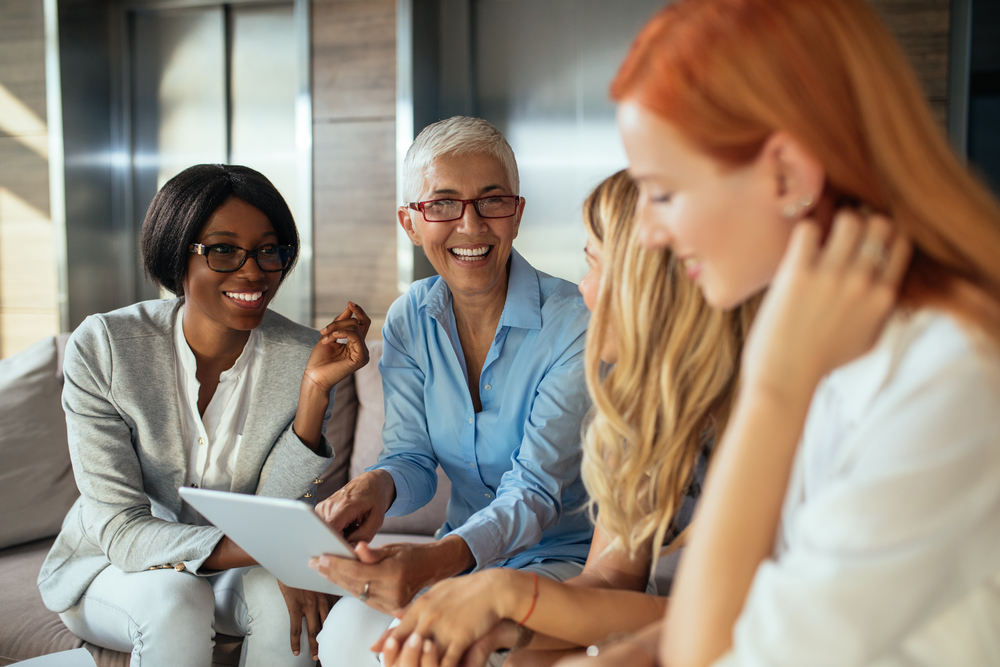 It’s becoming more and more common to see women sitting in higher positions within businesses than ever before, however it’s important not to forget that many women have fought hard to prove themselves and to elevate themselves to get to that position.

Having worked as an international business awards Director for nearly 15 years, The British Business Excellence Awards Founder and Director, Sarah Austin was determined to fill the void with an awards programme that would be just as prestigious to celebrate British businesses. Lloyds Bank joined as the headline partner this year and she successfully delivered an incredible event.

Sarah recognises herself as a mum first and foremost, as well as a strong, independent businesswomen. After being made redundant after giving birth 13 months prior, Sarah launched her own business, after realising that she could no longer mould herself into traditional roles in which it’s the norm to leave the house at 7am and not return until 7pm. This type of routine is not feasible for parents, especially mothers, recently Members of Parliament, such as Stella Creasy have finally started displaying the true practicalities of how our day can be.

Below are Sarah’s top tips to help businesses empower women:

One of the main steps businesses need to take to help empower women is to become more flexible. Many businesses have had to learn to do this since the start of the pandemic, however many still have to become a lot more flexible in order to empower women. Some businesses have been supporting women by allowing flexible working and monetary compensation for childcare and other businesses have started to provide leave after miscarriages and also leave while their staff are going through the menopause, after the realisation that women need more time. It is not just childcare that is the issue. As a type 1 diabetic, I am regularly in and out of hospital appointments, without flexibility women’s health will suffer.

Another change that businesses can make to help empower their women is to not only offer flexible working, but to offer support for women when they’re going through hard times. High street chain Timpson, for example, is one of the first UK businesses to start recognising the difficulties women face, recently announcing that they’re going to pay for HRT medication for their staff suffering with the menopause. Hopefully, the move by Timpson will encourage other businesses to follow the same footsteps, and from a recent survey by Employee Benefits, it seems momentum will pick up. However, there is still much to be done.

Sarah also highlighted that businesses shouldn’t be shy when showing their women that they are valued, especially when highlighting equality in the workplace. If salaries are equal between men and women, roles of all levels are open to both sexes and women are seen working in management/leadership roles, then the female workforce will feel a lot more supported.

The pandemic has made many leaders and those in leadership roles realise the effect of pressure on women in the workplace. Sarah Austin highlights:

“In order for true change to happen, both women and men need to champion each other, I would love to live in a world where this gender classification needn’t be talked about but sadly we have a long way to go. The access to people’s kitchen tables via zoom has allowed business leaders to begin to realise the true pressure that they’re working under. There is still so much to do, but it’s really positive to see that some businesses are starting to make the change.

“The most important thing that we can all do, workers and leaders alike, is to start to set a good example for children, as they’re going to be the future workforce. We need to make sure that we set up well for the future generation of business leaders. Above all, the talent will decide where they go and that will be to the businesses that are a step ahead.” 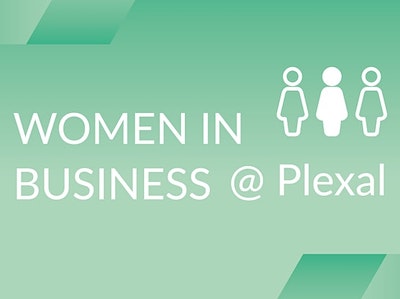