0
You have 0 items in your cart
Go To Shopping
Home > Resources > What impacts working women > 10 years in office: What I’ve learned from women 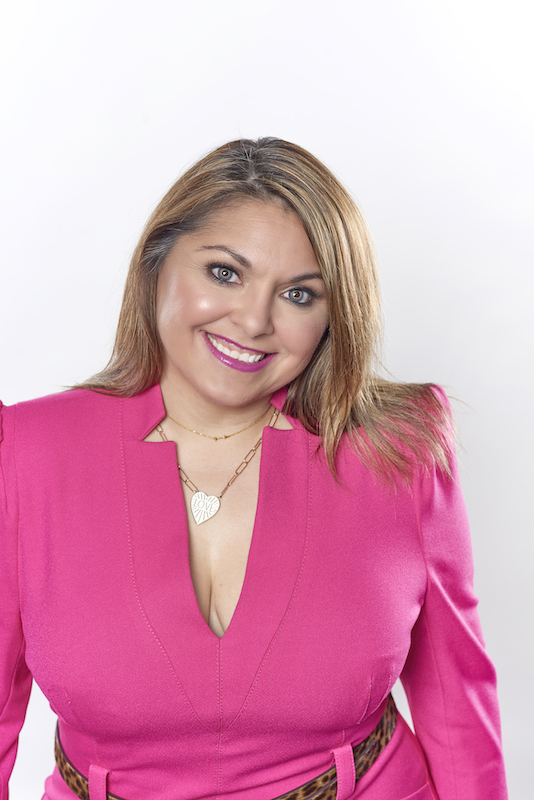 Capri Cafaro is a TV host, Cook, Author and a female equality rights activist. Keep up to date with her on instagram @capriscafaro.

For a decade, I served in elected office as a state Senator in my native Ohio in the middle of the United States.

During that time, I had the privilege to meet women from all walks of life. I also served alongside several fellow female lawmakers.  Being an elected woman was a bit like being part of a club. But, not like the Old Boys Club we are accustomed to associating with politicians.   Quite the opposite.  The women I served with listened to one another, supported one another, and encouraged one another.  Collaboration, compromise, and a true desire to help people were traits that bound us together regardless of party affiliation.

When I was in the Ohio Senate, there were an average of 5 to 6 women serving in the chamber out of a total of 33 members.  Clearly, that is far from equal gender representation that would be reflective of the 50% of the population women comprise.  But even that small number of women managed to make a big impact.  Women of different parties would reach across the aisle to find ways to collaborate on policy issues that were priorities to them and their constituencies.

Over the years, I worked with women on legislation related to paid family leave, infant mortality, mental health and addiction services and affordable childcare access.  I also worked with women on areas of economic development and infrastructure, two policy areas that are traditionally dominated by men.  Many of the female colleagues in my party collaborated with women in the opposite party on matters pertaining to primary and secondary education as well.  While we did not always agree on everything, we tried to find areas of shared consensus to make progress in these important areas that had the potential to help the community at large.  Working together in a solution-oriented approach helped make  women legislators some of the most effective elected officials in government. Women were also among the toughest negotiators in the room.

While many of our male colleagues were more concerned about who was getting credit for a win, women were more focused on getting the job done.  In my own personal experience, when I was the Democratic Leader of the Ohio Senate, I was usually the only woman in the room with major decision makers negotiating key legislation.  The state’s Governor, Speaker of the House, House Minority Leader and Senate President were all men at the time.  All of whom were at least 25 years my senior.  In one such instance, we were negotiating a contentious budget package with significant political implications in the next election.  I observed that the men in these positions of power were toiling over what aspects of the bill could lead to losing seats for their party in the next election.  They did not want to be blamed for making a decision that cost their party seats, but they also wanted to find a way to take credit for any success that may come from passing the bill.  During that process, I offered a few compromise solutions to the group some of which they ultimately chose to act on after quite a bit of posturing that wasted valuable time.  My proposals helped pass our budget bill which provided enough funding to keep children in school five days a week.  I never really got credit, but I didn’t care as keeping kids in school was more important to me than either political implications or public praise.  And it was not without a political price.  My party did end up losing two seats in the next election as colleagues were attacked for voting for this budget bill which was distorted as being a tax increase.

I can only imagine how the outcome may have been different if more women were in the room negotiating that important budget deal.  I surmise it would have been a more collaborative and solution-oriented process without being bogged down by ego.  Elections have consequences, and electing more women is one way to improve the quality of our governments.  Looking back on my ten years in office, there is no doubt society benefits when women are in positions of power.

I am a TV Host, cookbook author, culinary podcast host, and TV commentator. Previously, I was a state senator in my native Ohio for a decade prior to my term ending due to mandated limits.  During my tenure as a lawmaker, I also served as Minority Leader for almost 4 years.  I graduated with a degree in American Studies from Stanford University at aged 19 and also esrned two master’s degrees, one with a concentration in International Studies from Georgetown University as well as a Master’s in Social Work from Ohio State University that I compleyed while serving as an elected official.  When I am not on TV or in the kitchen, I am the classroom as a professor at American University as well as a Visiting Fellow at the London School of Economics. 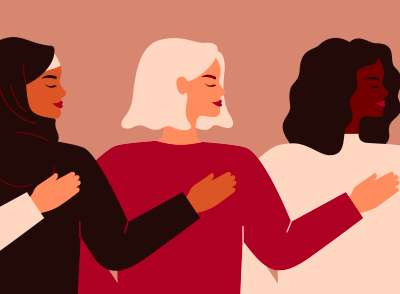 3 rebellious women we can all learn from

Being rebellious is becoming fundamental to success. People are demanding more, barriers that used to constrain us are no longer – which means we need rebellious leaders who can think outside the box and dream new possibilities. It takes bravery to be willing to take the leap of faith. It takes rule breakers to be the change they seek. It takes renegades and mavericks to take the path less trodden. It takes rebels to pave the way for everyone.

0Shares
Capri Cafarowhat i've learned from womenWomen in officewomen in the workplace
Previous PostRising Star Awards Ceremony 2021: In PicturesNext PostHow to take the next steps in your career successfully

How to amplify marginalized voices on a daily basis

Our power as women to build each other up