0
You have 0 items in your cart
Go To Shopping
Home > Career Development > Professional development > Disagreement with your boss? How to change their mind 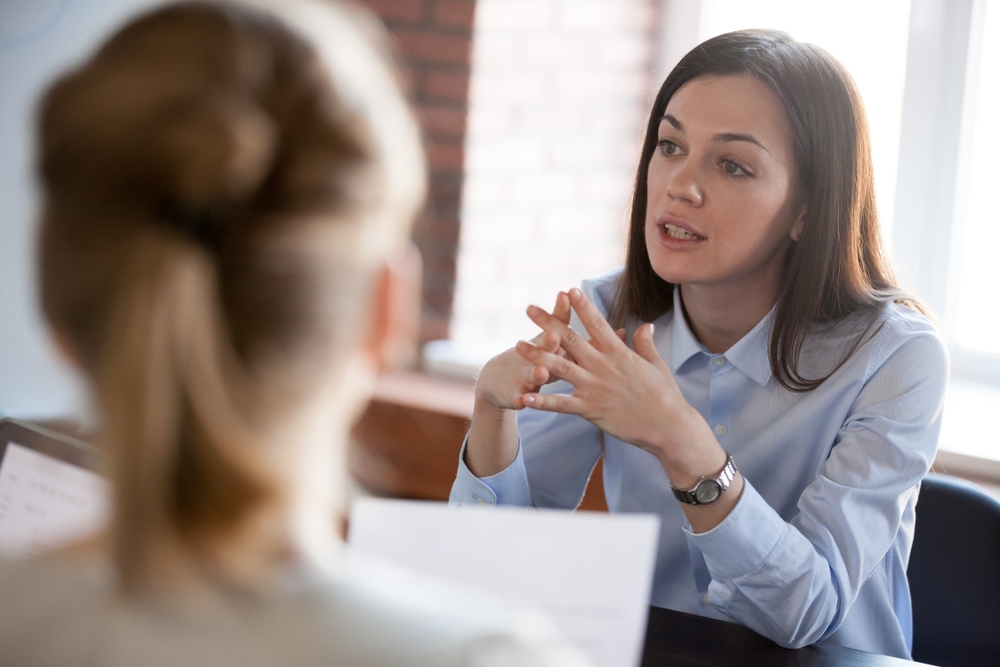 Article by Simon Horton, Author of Change Their Mind: 6 Steps to Persuade Anyone, Anytime.

There are a hundred things we disagree with our boss about but how do we change their mind?

See it from their perspective

So if we want to change their mind, we need to see the world from their perspective. What’s going on for them? What are they trying to achieve? What are they worried about? What are they measured on? If we can put our message across in these terms, we’re much more likely to get an agreement.

In fact, can we go a step further and understand the drivers of the boss’s boss? Because anything that helps them look good in front of their boss will have a good chance of getting their agreement.

Now, one thing you do know about them is that they are busy. So anything that requires them to do more work is certainly going to get a no. But if you can take something off their to-do list, you have a far greater chance of success.

We have to go first!

If we want to change their mind, we need to realise that any behaviour we want them to do, we need to do first. 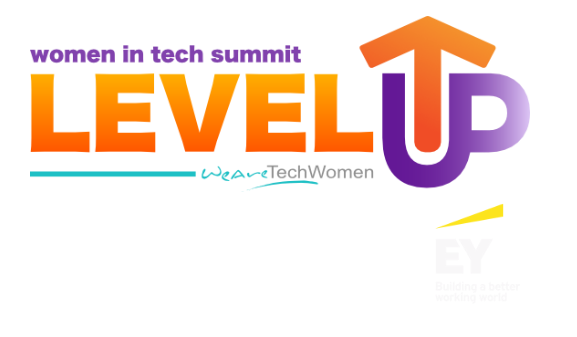 Frame it as a problem and co-create the solution

And we need to agree with them. If there’s nothing you can agree with them on, you can’t expect them to agree with you on anything. You have to go first. It doesn’t have to be everything but there should be at least something. Now, they will be more open to agreeing with you.

And, importantly, instead of being on opposite sides of the table, you’re now both on the same side, facing the problem together.

Now, there will still be things they disagree with. Remember, going back to your logic (louder) doesn’t work. Instead, explore the issues with them and solve the problem together. Find out their concerns, find out what’s behind them – behind their blunt ‘no’ there is usually a reason which can then be dealt with.

If you want their backing, you need to include them in the solution. It is the co-creation that will change their mind. In fact, even better, make it sound like their idea. Now they’ll fight for it rather than against.

They need to feel psychologically safe

One other law of human behaviour to consider is that for them to change their mind, they need to feel sufficiently psychologically safe to do so. If they feel threatened in any way, they will get defensive and dig in deeper.

So, don’t threaten their autonomy. Don’t force them to agree or corner them; allow them, instead, to say no. Paradoxically, they are more likely to agree if you give them room not to. And don’t expect them to agree straightaway, leave it with them, they’ll be more likely to come around next time you meet.

Don’t threaten their place in the world, identify as a similar type of person to them. Subconsciously, they will be thinking “It’s not just me who thinks this, it’s me and all my type”. Show you are one of their type and they will be more likely to open up to your view.

And don’t threaten their values, work with them. Their views are based on a set of values that are different to yours. Don’t try to change their values to yours, it will take a lifetime. Instead, put your argument in terms of their values. Otherwise they will simply say “You don’t get it.”

Your boss may be a stubborn cookie but if you go about it the right way, you should be able to change their mind. And now the team can work from home, you can buy that software package, and you get the pay-rise you richly deserve!

Change Their Mind: 6 Steps to Persuade Anyone Anytime by Simon Horton, is published by Pearson, priced at £14.99 and available from Amazon.co.uk and in all good bookshops.