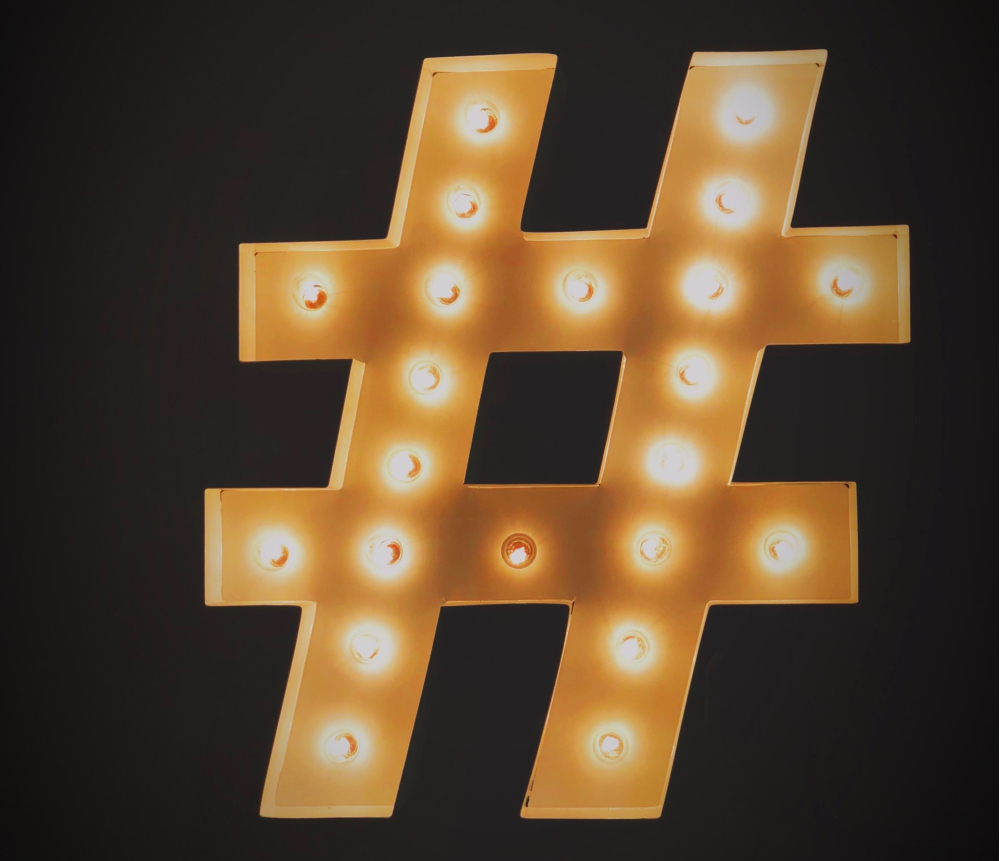 In the impact paper we wrote as part of the ESCP Business School’s “Managing a Post-Covid19 Era” series, we analysed and confirmed the crucial role of social media as a tool to respond to crises, including the unprecedented public health and social crisis caused by Covid-19.

Crises have a low probability of occurring but pose a significant threat to the survival of any organisation.

Corporate response to a crisis plays a crucial role in safeguarding the brand’s reputation, customer trust and therefore the firm’s financial stability. A prompt, transparent and genuine response may lead to a much faster and more holistic recovery, no matter what generated the crisis. The type of response should depend on its nature. For example, the public is usually more likely to accept a firm’s evasive responses in times of external crises, but none or vague responses are not acceptable in the case of crises generated by companies’ misconducts. In any case, social media are increasingly adopted by companies and individuals, becoming the new norm in crisis management.

As social media enables companies to directly contact consumers in a timely and effective manner, being active on social media during a crisis comes with several benefits for firms. Examples of advantages range from the possibility to connect and converse in real time with their consumers, supporting them emotionally and thus strengthening the relationships; to listen to the consumers’ concerns and thus respond in a more informed, human and emphatic way; to co-create and crowdfund social and societal initiatives; to even detect early and eventually prevent attacks to the company’s reputation or key people. Moreover, major social media platforms themselves are adding features to support local communities in a time of crisis (and eventually get data in return). Think, for example, of the Facebook Safety Check feature, a simple and easy way to say you are safe and check on others during times of emergency, which was introduced in 2014 and deployed in the wake of the Nepal earthquake. It became a hub of vital real-time information to check on individuals’ safety virtually, but also to set up emergency services in the physical world. Alongside the above-mentioned advantages, researchers warn of social media abuse or misuse during crises, reopening the debate about the dark side of social media as amplifiers of news, regardless of their accuracy or veracity, and raising questions about privacy, data use, misinformation and fake news.

So, what is new about social media in a pandemic?

First, the role of social media in crisis management as a tool for a firm to connect, reassure, and gain traction for the post-pandemic era has been confirmed and strengthened. While the physical world is paralyzed and the streets are empty, the web is overpopulated. Companies cannot avoid being on social media as users are on social media, now more than even, and are expecting brands to do their part, to be responsible and communicate about actions taken to contribute to the community.

Second, brands are participating in social media, showing compassion, concern, transparency, and renewed corporate social responsibility amidst Covid-19. The campaign should connect to the core values of brands, even adding new purpose-driven efforts to take into consideration the realities of a world in crisis, via positive messaging that nurture unity and builds confidence. A plethora of purpose-driven campaigns based on brand values and established history championing a cause, including partnerships with users, influencers, and people outside the organization to cope with the crisis collectively. From Audi and the Olympics distancing their iconic circles in their logos to reinforce social distancing, to donations (the #Together campaign in which Moncler announced via Instagram the donation of 10M€ for 400 intensive care units ), crowdfunding campaigns (like the Ferragnez couple of influencers raising 4.5M€ for a hospital in a couple of weeks), the use of Instagram stickers by brands and users alike in support of the #stayathome campaign, the extensive use of content marketing to inform about tangible solutions offered (many cases of companies like L’Oréal communicating about the repurposing of their manufacturing facilities to produce personal protective equipment and sanitizer), to entertain with emotions or to inspire with positive messages, as in the case of Nike encouraging everyone to keep doing sport at home (with the support of the whole Nike app and digital ecosystem, as well as the #playinside and #playfortheworld campaigns).

Third, observing the massive response of brands against coronavirus, the need for a further, more proactive and generous response to the crises clearly emerges. On the one hand, the existing literature proposes defensive reactions to disasters, with options at brands’ disposal for crises response: denial, reduction-of-offensiveness and corrective actions. On the other hand, reactions to Covid-19 suggest that a “commitment to the common good” stance can be embraced by a brand in responding to the crisis. It could consist of actions (and social media updates and answers to questions from the public) to contribute to adapt to the new normal.

Fourth, what is also noted is that brands should be careful not to incur the risk of doing social advertising rather than social marketing, not to exploit the current situation to promote their products and services, which would be more inappropriate than ever among deeply uncertain and emotionally distressed consumers. Instead, they should seek to play a meaningful role in consumers’ daily lives.

Fifth, an enhanced blend of social platforms could and should be used by brands to improve outreach and public engagement, by adding Instagram and TikTok to the more established (including in crisis management) Facebook and Twitter.

In conclusion, COVID-19 could call for a new era of brand purpose, the next new normality in which businesses tangibly contribute to society’s advancement and keep communicating self-pride, spelling out how each is serving the common good.

Only time will tell if this return to social media’s original and brighter social scope is here to stay.

Professor Kaplan serves as Rector of ESCP Business School. Previously, he held positions as Provost and Dean for Academic Affairs, Brand and Communications Director, and elected Head of the Faculty’s marketing department. Kaplan did his Habilitation at the Sorbonne, his PhD at the University of Cologne / HEC Paris, and an MPA at the École Nationale d’Administration (ENA; Class of République). Andreas Kaplan is founding member of the European Center for Digital Competitiveness