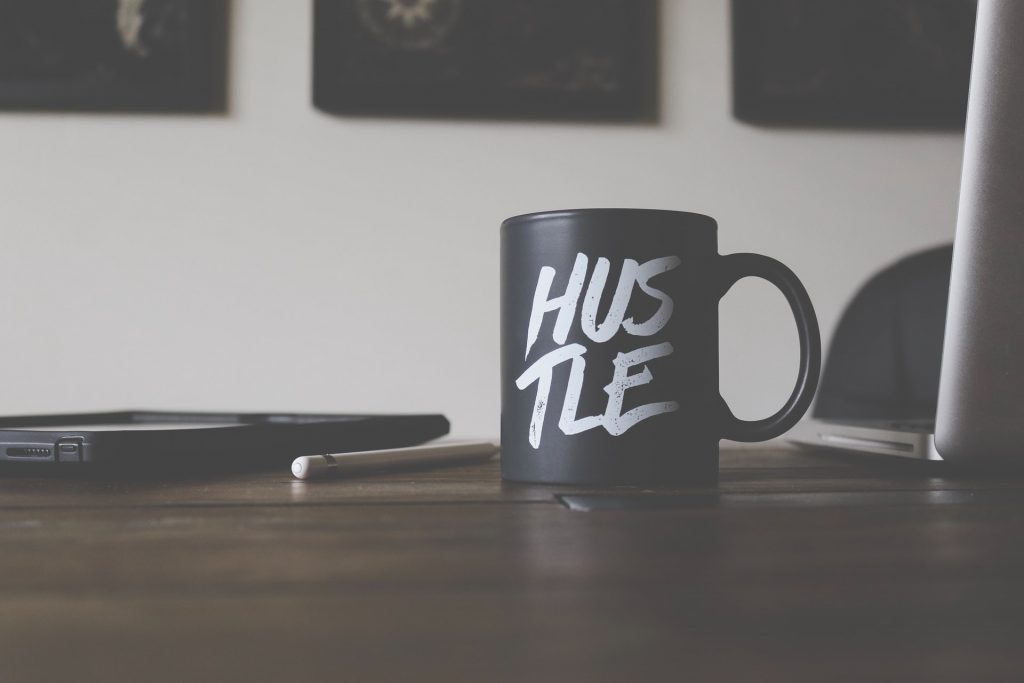 More women are taking ownership of their careers by using their skills and knowledge to become business owners.

The majority of new entrepreneurs in the UK are women, however, this number is still lower than in other countries around the world. Christine Macdonald, one of the founders of The Hub Events, shares with us the challenges of being a female entrepreneur and how women are working to change the way they are viewed in the business world.

Why do women choose entrepreneurship?

Lack of flexibility around home life, gender pay gap, and the notion that women are not able to advance and progress as quickly as men has led to women taking their skills into the world of entrepreneurship.

According to the HM Treasury, one of the number one reasons that women decide to become entrepreneurs is due to the flexibility it allows them to have around their family life. Leaving the corporate world offers them more room to decide how they work as many are choosing to work part-time or in unconventional hours. This flexibility gives rise to opportunity as female entrepreneurs are able to take hold of their future and decide exactly who they want to partner with and what clients they want to target.

Partnering and client acquisition has never been tougher. Traditionally, the business world has been dominated by “aggressive” selling and bias towards female leaders in industries. Harvard Business Review has found that despite the same performance, women were less likely to be promoted based only on how they are treated, oftentimes this was due to women being left out of senior meetings and them being seen as less confident.

Although there may be no skills gaps, there is an ability gap which women face – they are often not prepared to deal with manufacturers, lack the confidence to speak up in male-dominated arenas, and don’t have enough entrepreneurial support to be able to break through in client acquisition.

However, there is an increase in educating about the gap between men and women in business. In order to support  gender diversity, businesses are beginning to promote women into positions of leadership, from the CEO of General Motors to the CEO of Siemens USA, these female CEO’s are inspiration for other women out there who want to break down traditional business models.

Becoming a business founder often comes with having to deal with manufacturers, delivery services, production companies, and other business-supporting industries which are traditionally led by men. It is our role to ensure that women are equipped with the confidence and mentorship to know how to dominate the business world.

Mentorship, training, and being part of a bigger network all play a role in how well your business will do. Unfortunately, the pool of female-first networks and mentorship programs aimed at training women in leadership is small.  With a lot of entrepreneurial decisions done on golf courses and behind closed doors of exclusive society clubs, women have to work harder to find new connections.

Resilient and ready to bridge the gap in how women are able to connect with other entrepreneurs they have taken to less traditional avenues such as social media, courses in professional development, and upskilling. The less traditional networking routes have increased female mentorship programs as women empower each other by supporting one another’s growth.

Thanks to a social media boom and an increase in female entrepreneurs we’re now seeing more women finding new ways to connect online and through events aimed at promoting equality in the business world. Facebook groups, exclusive LinkedIn events, and connecting in a more informal way through platforms such as Twitter or Instagram has given women a chance to create partnerships.

Thriving as a woman in entrepreneurship

Women are changing the landscape of business and they are utilising a new, modern way of communication – social media. The future of business is turning to online, and women are at the forefront of this change.

As we know, one of the biggest building blocks in becoming a success in the entrepreneurial world is confidence. Whether this is confidence in skills, abilities, or the knowledge we hold – women need to encourage soft skills which allow us to speak in boardrooms and manufacturing offices alike. With a change in how we work and how we view flexibility, more women will be encouraged to take a step toward business ownership and we need to ensure that we mentor and support them. 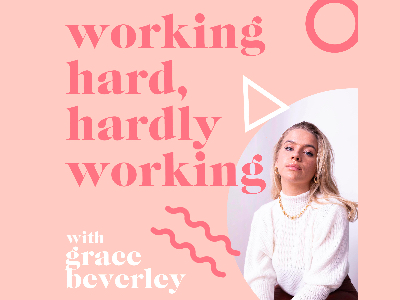