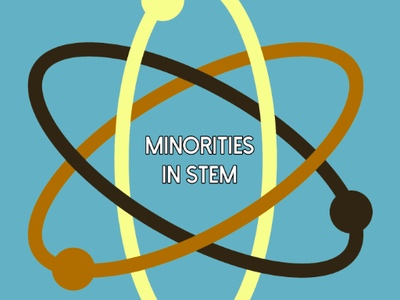 Showcasing some of the best diverse talent within science, one bit of audience feedback stuck with him: “I didn’t realise that there were so many other brown people in science like me”

Although Black and Minority Ethnicity (BME) individuals make up 12.8% of the UK population, this is still not reflected within the public’s perception of what a scientist looks like.

Studies have shown that BME representation within the UK STEM workforce is complex – with BME individuals concentrated at both the lower and higher ends of the spectrum.

It is not different within academia, with the Runnymede Trust reporting in 2015 that only 17 professors in the UK were Black Women.

Although data into the general BME STEM population is at an early stage, what these figures describe is a situation in the UK where BME individuals are thinly represented across STEM.