0
You have 0 items in your cart
Go To Shopping
Home > News > Business News > Battle of the Breadwinners – Men or Women | Who do you think came out on top?

Nutmeg, an Online Investment Management Company, recently carried out a survey looking at the salaries in relationships.  Not only were the differences in men and women’s wages shocking but the difference in attitude towards their partner’s wages showed that men are still deemed the breadwinners in most relationships.

Only 1 in 5 women in a relationship are the main breadwinners with 21% earning more than their male partners. Whilst the Guardian may have recently reported that the gender wage gap was closing, Nutmeg’s survey does not show this.

Nick Hungerford, CEO of Nutmeg, said of the survey,

“There still appears to be some way to go until there’s an even 50/50 split on male and female breadwinners, and there is also quite a difference in the earning potential of women.  According to our research, a female breadwinner will earn on average an incredible 27% less than a male breadwinner.”

Not only are there substantial differences in male and females salaries, but there is also a considerable amount of difference in the number of males and females who raise their children.  The research revealed almost half (49%) of women in a relationship said they gave up work or went part time to look after the family whereas only 8% of males said they did the same.

Of those 49% of females who gave up work or went part time to take care of their family over 1 in 5 (21%) said if they had of stayed on at work they would’ve been earning more than their partner.

Female breadwinners are also more likely to feel a negative effect if they earn more than their partners.  One in 5 female breadwinners say it makes them feel restricted and they feel less free to change jobs or take maternity leave because the household relies on their income, this compares to only 8% of male breadwinners.

The difference in wages can often be a bone of contention for 9% of those asked.  Just less than 1 in 10 say their partner earning more money causes tension in the relationship.  Male pride prevails here, 14% of men say earning less than their partner causes friction compared to just 8% of women.

When it comes to family finances, females who are the breadwinners are twice as more likely to have control over the money with 17% saying they are more prudent on saving and investment decisions compared to 9% of males.

“It’s interesting to see that women who are the main breadwinners are likely to have a tighter grip on the purse strings and are much more careful when making a decision on where to put their savings or invest their money.” 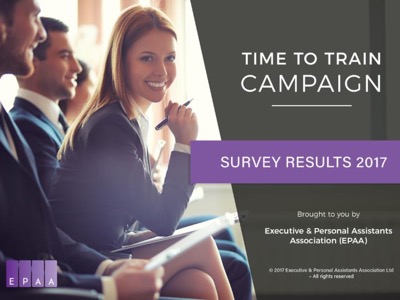 How to Win at Work+Family: Survey findings and take-away tips