0
You have 0 items in your cart
Go To Shopping
Home > News > Calling all Personal Assistants – Speak Up! Pledge

It is a call to action which has been set up by one of my heroines and champions of the PA profession Bonnie Low-Kramen. Bonnie’s goal is to encourage Personal Assistants to create more positive and productive communication with their Managers. Her aim is to recruit one million Assistants before September 7th (Labor Day) to sign the Pledge. This is clearly a global issue as we need to dispel the myth of the old school secretary paradigm. As Assistants we belong a global admin tribe who make up one fifth of the world’s working population so it’s time to stand up and be counted, speak out and make our voices heard.

After completing my Arts degree I fell into the Administrative Profession and have worked in the various guises of PA, EA and Office Manager over the past 20 years.

When I first started out I was full of enthusiasm and regularly spoke up. At the end of my 20s I moved to the UK and after an unforeseen redundancy and the closure of a start-up I found that my confidence and self-esteem took a dip.

I eventually landed my current role and have been here for almost 10 years. Initially I was inspired to learn and paid for courses independently and studied in my spare time but like anyone who is in a role for a long time will appreciate I became a bit complacent and I lost my voice and if I’m honest I lost myself.

A few pivotal incidents lead to me speaking up and finding my voice again. I got divorced, slipped a disc in my back, met the love of my life and got happily remarried, turned the big 40 and lost an amazing friend to suicide (a fellow admin).

I had a long and hard look at myself and asked what did I want out of life and the answer was to speak up and have a voice – to be heard, feel respected and valued and make a difference. It was empowering but also a bit scary as I’m naturally shy so the idea of speaking up is in my ‘discomfort zone’. Katrina’s sad passing also made me want to actively remove the stigma of mental illness in the workplace.

Fate also played a part. I have been a WATC member for several years and entered a competition via the website and won a place on Vanessa’s ‘Project You’ course.

Over the course of a day last September Vanessa coached 6 of us and really inspired me to get more involved in Charities and to write my first blog. I knew that I wanted to help people and share information and before long I was happily blogging about the wonderful PA profession and gaining in confidence.

I consequently decided I would submit a PA network proposal to my Company. I also set up a LinkedIn group for people who are involved or interested in PA networks.

I also decided I would be brave and enter the Pitman’s SuperAchiever PA of the Year Award and was honored and delighted to be shortlisted. It was my first time putting myself out there. I quickly learned that if I spoke up and valued myself then so would others and if you don’t ask you don’t get.

I would say to everyone if you are feeling the FEAR of speaking up remember you can view it two ways: False Evidence Appearing Real OR Feeling Excited And Ready

We live in an age where even shy introverts can make a difference online. Life doesn’t come with a rule book so time to speak up and change the rules! I might have fallen into this profession but I’m currently standing tall.

Jennifer Corcoran is an Office Manager with 20 years’ admin/PA experience working with Senior Executives at international level. Jennifer describes herself as a Champion of the PA Profession. 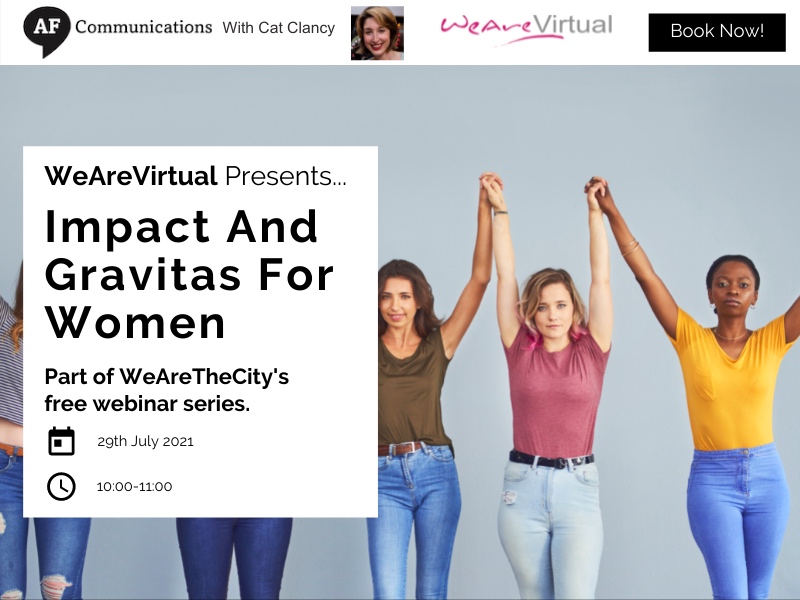 How leaders should communicate in a crisis | Warwick Business School

How to use language effectively to stay the top of your game, relevant and authentic when working from home