Announced back in May at the Billboard Music Awards, the collaboration between Balmain and H&M, aptly named Balmain X H&M, is finally due to hit stores this November.

The collection will feature womenswear, menswear and accessories. Accessories are sure to feature heavily in the collection if the newly released campaign photographs are anything to go by – think big, chunky earrings and bold, heavy necklaces and bracelets.

Olivier Rousteing has recruited models of the moment, Gigi Hadid, Jourdan Dunn and Kendall Jenner to showcase his wares. Despite the use of high profile models, much of what the collection will hold has been shrouded in secrecy. What we do know is that the designs will stick to Balmain’s traditional style and bring haute couture to the high street. The campaign photos feature tuxedo jackets, military themes, and monochrome colours contrasting bright, neon pinks and greens.

The collection will offer fans of the design house an opportunity to buy authentic Balmain pieces for a fraction of the price. While the price range is yet to be revealed, some of the pieces will move towards the higher end of the scale. For example, a dress recently worn by Hadid is set to be priced at around £400

Speaking of his collaboration, Rousteing said, “I want to talk to my generation – this is my main aim as a designer. H&M allows me the unique possibility of bringing everyone into the world of Balmain, getting a piece of the dream and creating a global #HMBalmaination: a movement of togetherness, fuelled on a hashtag. The collaboration felt extremely natural to me as H&M is a brand that everybody connects to. It calls for unity, and I am all for it.”

Ann-Sofie Johansson, creative advisor to H&M, said, “We are excited to have Balmain as our guest designer at H&M and to create a truly involving experience for everybody. With its mix of couture spirit and streetwear attitude, Balmain owns a unique style; opulent and direct, sensual and energetic. It is also closely linked to the entertainment and music worlds, which adds another element of surprise.”

Rousteing and Balmain will be added to the prestigious list of H&M’s previous high end collaborators, which includes Karl Lagerfeld, Stella McCartney and Alexander Wang.

The collection is due to land online and in stores on 5th November – be prepared for the rush!

Alison is the Digital Content Editor for WeAreTheCity. She has a BA Honours degree in Journalism and History from the University of Portsmouth. She has previously worked in the marketing sector and in a copywriting role. Alison’s other passions and hobbies include writing, blogging and travelling.
Previous PostWhy should kids get all the fun? Adult-friendly Halloween ideas!Next PostThe healing power of work: Sister Rosemary and Joseph Kony’s girl soldiers 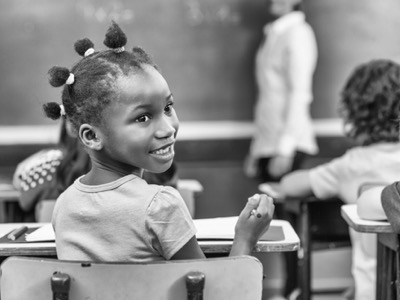 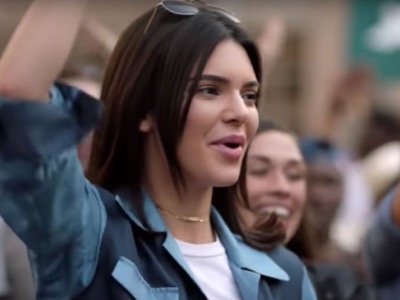 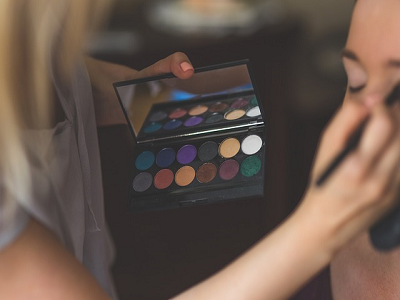 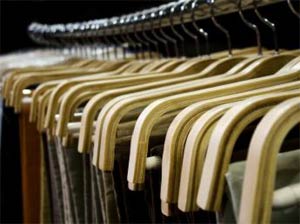