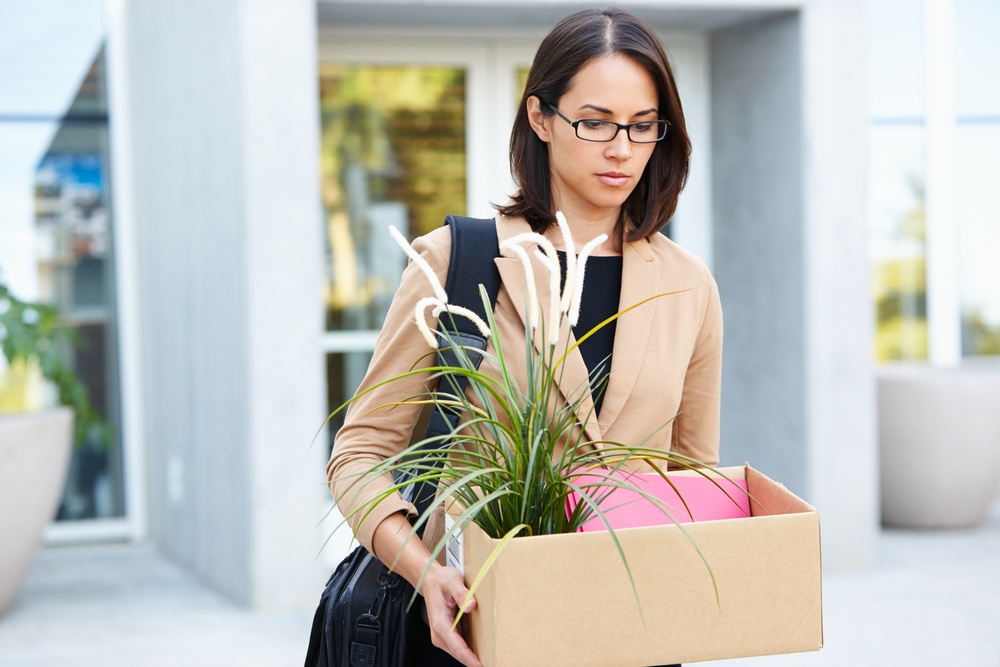 During the pandemic we have seen a considerable rise in employees being served their notice and/or facing redundancy.

Many employees have been left confused, feeling without options and some have evidenced discrimination and believe they have been unfairly chosen for redundancy. Whilst many employers have done everything they can to keep their businesses alive and taken advantage of government schemes, such as furlough, to retain their staff, some have been unable or unwilling to do so.

As the Furlough scheme has now been extended, many employees have been re-engaged that were previously made redundant, in order to keep them on the books so they can continue to receive a salary during this difficult time. However, we have also seen employers using this to avoid the need for redundancy payments and have instead offered employees 100% of their salaries, whilst furloughed, to serve their notice periods. Some employee’s welcome re-employment and a guaranteed income, some want the tax-free redundancy payments and some wish to retain their roles and hope the re-engagement continues past the furlough period – but what if they don’t get what they prefer is this unfair in the eyes of the law?

According to news reports, some employers have sought to take advantage of the situation by making a large number of staff redundant, either to bring new staff contractual terms in line with what their preference or to let staff on older contracts go. It’s also presented an opportunity to let staff go they no longer require but have had difficulties justifying a termination; or to cull those on higher paid roles or benefits.

The way in which an employer has acted could potentially impact on their brand and goodwill, as their employees have been disheartened and as a result some have sought to challenge their employers as they believe that their termination was unfair.

So, when is a termination an unfair dismissal?

Under current UK employment rights and employee needs to have worked for an employer for over two years in order to be able to claim unfair dismissal, the same is also to qualify for redundancy.

There is no automatic right for an employer to put somebody on the furlough scheme without their consent, but anyone can be furloughed, regardless of their length of service providing they were employed at the key government staging dates.

An employer needs to make sure when choosing people for redundancy this is done without any discrimination. Otherwise not only would they be potentially looking at an unfair dismissal claim but also discrimination. This means they have not been chosen because of their age, pregnant, race or religion or gender as an example.

There needs to be a fair process – written notice, fair selection criteria and identified pool, a consultation depending on how many staff are being made redundant and any suitable roles within the company must be given due consideration. Unless, the company policies or employment contract say otherwise, statutory redundancy payments only will apply. Notice however, must be served and paid for at the full contractual rate or a payment made in lieu of their full contract notice. If a redundancy payment is being made it must be calculated on their contractual pay, prior to furlough, if they are currently on this scheme.

If a company can be shown to of manufactured a redundancy scenario or has chosen a staff member for an unfair reason or failed to follow a fair process they may have a claim for unfair dismissal. They will then have the right to issue a grievance, contact ACAS for a resolution, appeal any decision provided and if that is not acceptable they can issue an employment claim.

They would need to establish that they were selected unfairly, such as a discriminatory reason, there was not a fair process in that only 2 of 10 people were placed in the selection pool or their role genuinely is not redundant. Maybe the consultancy process overall was unfair; they were not offered any suitable alternative positions that were actually available, or they have not been paid in accordance with their contract or statutory rights. If any of these apply a staff member, with over two years qualifying service, are able to challenge their dismissal as an unfair dismissal.

There is also however the term constructive dismissal. This is where an employee feels they can no longer work for the employer and must terminate their position. For example, perhaps due to reduced pay without consent, being furloughed part-time without consent or being forced to work in unsafe conditions, whilst this appears to be a resignation the fact that they’ve been forced to do so would be considered also an unfair dismissal leading to a claim. If an employer has been treated this less favourably, there has been any form of discrimination, the employer has failed to address any grievances or they have breached the contract of employment then the employee should raise a grievance and if this is not resolved to their satisfaction they can consider themselves unfairly dismissed and again go through the ACAS process or issue a claim.

We understand the issue of raising a claim in that it can be a long and costly process. It is also extremely stressful especially if you’re trying to find alternative work during a pandemic. As such our advice is to discuss everything with your employer, if you have the opportunity to resolve the matter. If necessary, issue a grievance to see if you can go through the formal process to resolve your issues and return your job; or encourage your employer to put you on the furlough scheme rather than redundancy if this is an option available to them. Alternatively, take advice from ACAS to see if they can help mediate a resolution or if none of this appears to assist you should take legal advice. 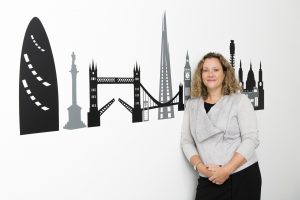 Karen Holden is an award-winning solicitor and the founder of A City Law Firm. The Legal 500 firm has a specialist employment department overseen by Karen who has led a number of leading employment cases. Experienced in discrimination and unfair dismissal claims she has recently challenged a number of redundancy scenarios. She understands a client needs considerable support and transparency in costs when addressing a matter such as this. Freedom of the City and awards in Equality means she sits on a number of employments panels and gives regular talks because she gives concise, no-nonsense and honest advice.

Previous Post40 Over Forty revealed to champion age diversityNext PostIt’s ok to say no: You don’t have to accept every business opportunity that comes your way 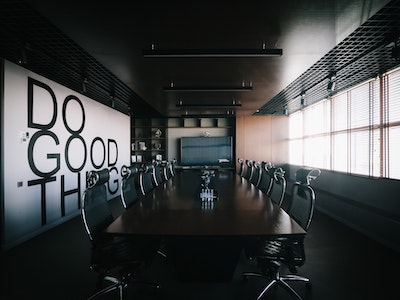 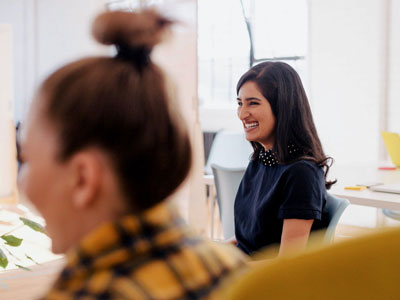 Business resilience – you are a survivor despite political, financial and UK unrest

0.8% of VC funding afforded to female led businesses – how can we change the disparity?

Celebrating Pride in the workplace