Schools are essential in closing the skills gap, according to a new survey. A study by the Association of Graduate Recruiters (AGR) reported that the development of soft skills needs to start at school and leaving it to universities and employers is too late.

The Student Development Survey found that 49 per cent of employers think that graduates don’t have the skills expected of them at the point of hiring.

On average, they reported that a quarter of their graduate intake are lacking essential soft skills.

For nine out of ten key soft skills, employers said that the best time to learn them is outside of university. It is commonly perceived that secondary school is the best place to learn self-awareness, problem solving, interpersonal skills and teamwork in particular. 61 per cent of employers also agreed that they need to work closer with schools to help close the skills gap.

Employers supplement skills development at school and university by delivering around ten days of soft skills training. The workplace was commonly perceived as the best place to learn to manage-up, deal with conflict, negotiate and develop commercial awareness. Resiliency was the only skill employers felt was best developed at university.

Most employers think that the majority of key employability skills can be learnt within a year. While skills gaps could be quick to close with targeted action, 51 per cent of employers said that co-ordination is needed to identify common gaps.

“Leaving it just to universities and employers is too late.”

“We need to see more emphasis on co-ordinated development across schools, universities and businesses rather than expecting higher education to take all of the brunt for preparing graduates for work.”

“By the time students reach university and employment essential employability skills should be ingrained, so it’s just a matter of refinement.” 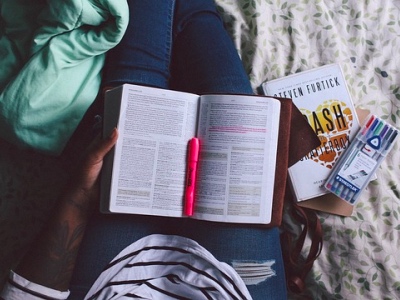 Why education doesn’t end at school 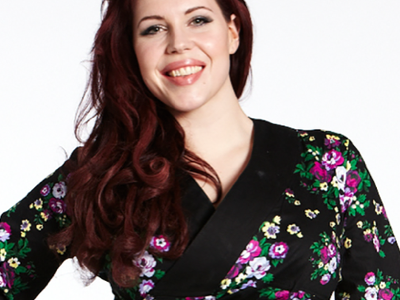 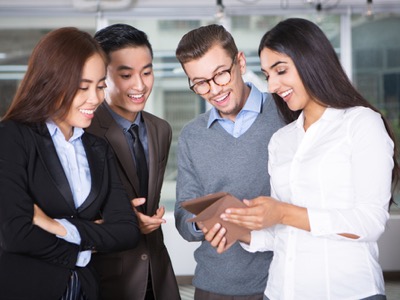