Several women’s branches of the Royal British Legion are refusing to sell poppies any longer, after the armed forces charity announced its plans to merge the women’s section into the mainstream national organisation.

The Royal British Legion’s women’s section opened 95 years ago and has almost 30,000 volunteers. Critics fears that the women’s section would no longer have a place on the board of trustees and that they may lose their right to laying a wreath at the annual Remembrance Sunday ceremony London.

A spokesperson for the British Legion said the charity will press ahead with its decision to close the women’s section, despite protests: “As a charity, the Legion has a responsibility to ensure it is run as efficiently as possible and regularly reviewing how its activity is arranged is an important part of this. The Women’s section is administered separately with its own set of operating overheads so by moving the provision of its welfare services to the main body of the charity, we can avoid this cost duplication.

“This helps us to make the best use of the funds kindly donated to the Legion in support of the Armed Forces community. Members of The Women’s Section have always provided a valuable contribution to the work of the Legion and we look forward to this continuing in the future.”

“The team will work together to identify potential issues brought about by the change, and the aim will be to complete the integration of the women’s section by 1 October 2017.”

The national chair of the women’s section and legion board trustee Marilyn Humphry told the Guardian that the charity’s leadership would unite and find a consensual way forward. 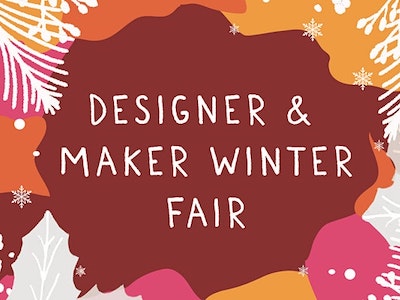