By Angela Middleton, founder and CEO of MiddletonMurray

Women entrepreneurs are a big deal in America.

I’ve spent this week in Washington DC supporting the launch of an ambitious new apprenticeship scheme and while here noticed the buzz around Global Entrepreneurship Week – and specifically Women’s Entrepreneurship Day.

For all its apparent political divisions and splits right now, there is one thing the US is generally agreed on: success should be celebrated and this is never more apparent than when it comes to success in business.

Women’s Entrepreneurship Day is a global movement, which showcases the achievements of female founders and leaders, and in the words of Forbes, aims “to mobilize a global network of female business owners, entrepreneurs and change makers who support and empower this community of women entrepreneurs and their businesses.”

It’s maddening that in 2016 we even need to use the term ‘female entrepreneur’ but the fact remains that women entrepreneurs and CEOs are still a minority. I firmly believe that it’s vital for like-minded women to seek support and counsel from one another so that they reach their full potential.

My perspective from this week in the States has also shown me that women entrepreneurs in the UK can do more for themselves. Women business leaders in the UK are typically so much more reserved than their American counterparts.

I’m a huge advocate of celebrating success, and in the UK, we’re so concerned that we might appear brash and brassy if we shout about our achievements that we play them down to be self-deprecating.

Women entrepreneurs and women in business more widely do face challenges, and although they are slowly being overcome, I think we can learn a lot from the USA about celebrating and communicating our achievements.

That’s why women entrepreneurs should be celebrated. I was recently a panellist on The Apprentice: You’re Fired, and from watching the main show you can see how willing men are to put themselves forward and shout about their achievements.

Admittedly, this isn’t exactly something that Apprentice candidates male or female have too much of an issue with, but the point is that women shouldn’t be embarrassed to shout about their achievements.

We need to use female entrepreneurs like The Apprentice’s Karren Brady, Kelly Hoppen, Natalie Massenet and me as role models. We should be celebrated, lauded and also not be afraid to encourage other women to shout about their achievements.

Communicating success will be a driving factor in encouraging greater strides forward for women in business. So, this Women’s Entrepreneurship Day, let’s take a tip from our US counterparts and tell everyone exactly how successful we are.

Previous PostAn interview with Vikki Heywood | City Eye BlogNext PostWhat salary should you be earning at your age? | Infographic 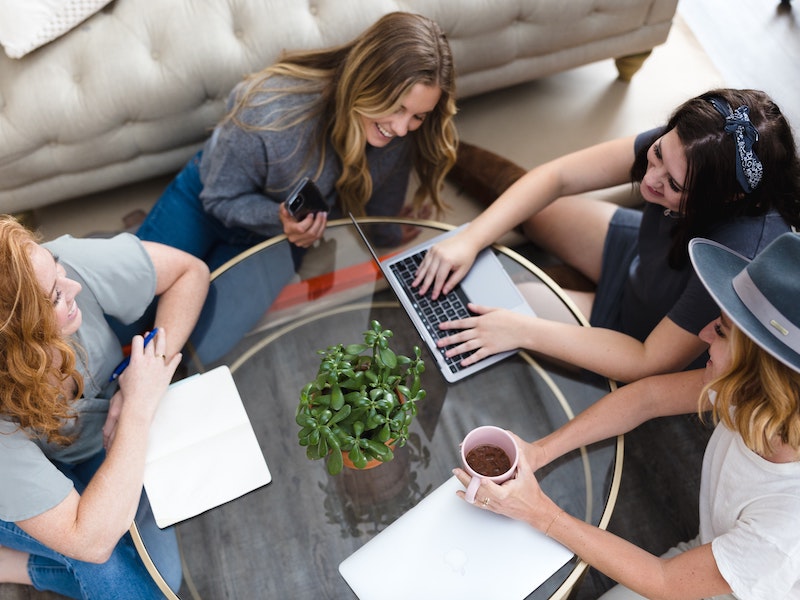 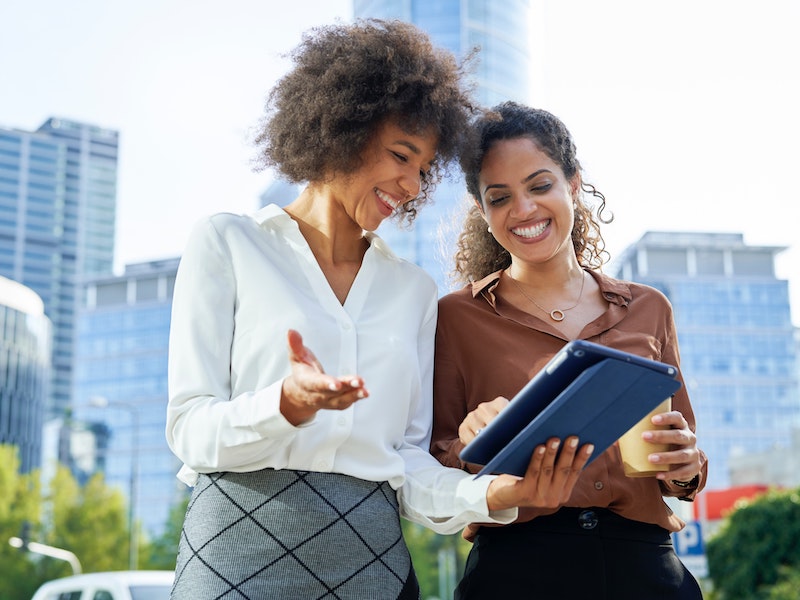