Americans are under the impression that more women are leading major companies than they are in reality, a new report has found.

According to the report Women in Leadership: Why It Matters, from the Rockefeller Foundation, nine in 10 of those surveyed said they thought there are more women running companies than the 20 who are currently in senior positions. Just over 1,000 people were surveyed.

The report found that one in four said they had no women in leadership positions at their current employer and only 34% believed their employer is making it a priority to put women in such roles. One in four said they believe there is a greater chance of humans colonising Mars than gaining gender parity in the C-suite.

The survey’s authors supplied the following statement: “Other preconceptions also play a role, including women being seen as prioritising family over career (89%), and the perception that women are less effective leaders than men (78%).”

Judith Rodin, President of the Rockefeller Foundation, said: “When we see that 60% of publicly listed companies have no women on their boards, it becomes understandable why it is harder and harder to have women who rise through the corporate ranks.”

“Women deserve a greater say in the future of work, and the 100×25 campaign will be used as a platform to advance a more inclusive economy that creates more opportunities for more people—from entry-level to the C-suite.”

90% of those surveyed agreed that traditions and expectations for male leadership hold women back from full representation. Only 40% of those questioned think women should make up at least half of the executive roles at top corporations.

In response to the survey the Rockefeller Foundation has launched a campaign called “100×25” with the aim of getting 100 women CEOs in Fortune 500 companies by 2025. The initiative is aimed at current CEOs—both male and female—to make a commitment that their company will bring more women into leadership positions throughout their workforce and work toward achieving gender equality across all levels of their staff. The Foundation’s report found that 74% of Americans feel having more women in leadership positions would put an end to the persistent gender wage gap.

The Rockefeller Foundation’s report also found that women cited a lack of support from mentors in securing top positions (83%) and a lack of access to personal connections that men have which help with career development (75%).

“Our research shows that change begins with intentional and inclusive leadership from the top that positions women to gain the experience they need to become a CEO,” said Deborah Gillis, President and CEO of the research firm Catalyst.

“In order to develop a pipeline of potential women CEOs, we must both close the gender gap at the executive leadership level and support women early in their careers with sponsors, access to profit-and-loss roles and the opportunity to serve as an outside director on a corporate board.” 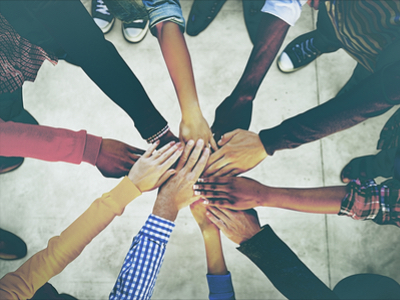 How expeditions are shaping tomorrow’s leaders 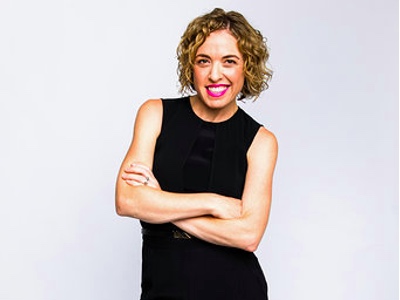 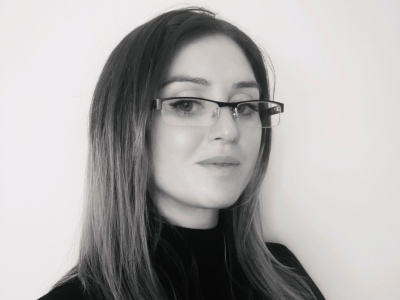