0
You have 0 items in your cart
Go To Shopping
Home > News > Current Affairs for Women > Brexit is one of the greatest threats to women’s rights, researchers warn 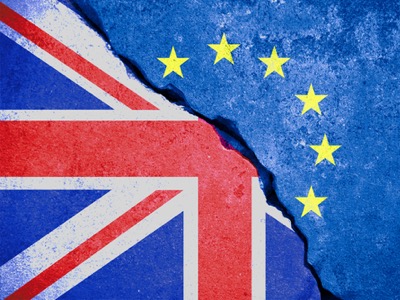 Brexit is one of the greatest threats to women’s rights, according to a new study.

The study, conducted by the Journal of Social Policy and Society, found that gender equality in the UK is potentially at risk following the country’s withdrawal from the European Union, as business interests have historically taken precedence over women’s rights when negotiating terms with the EU.

Researchers from the University of Surrey and University of Canterbury, New Zealand, investigated the potential impact of Brexit on gender equality in the UK and examined the country’s previous voting record in the Council of the European Union on such issues.

The report concluded that gender equality policies are likely to be watered down due to the silence over women’s rights during ongoing Brexit discussions, which have focused mainly on trade.

The perceived attack on fundamental rights is further strengthened by the UK’s poor record in protecting the rights of women. Researchers point to the UK’s resistance of the Pregnant Workers Directive, on the basis that it was going to be too costly for employers, as a clear example of business interests taking precedence over those females.

Additionally the UK’s restrained position on gender balance on corporate boards and a desire to avoid regulation in this area, shows a preference to preserve the status quo within businesses, which is often discriminatory towards women.

Researchers warn that the exit of the UK from the EU could lead to the collapse of fairness standards in the industry without minimum EU standards.

Professor Roberta Guerrina, Head of Politics at the University of Surrey, said, “Brexit poses the greatest modern day threat to women’s rights and gender equality policies in the UK.”

“European legislation affords a degree of protection to women in the UK, but once we leave Europe there is no guarantee that the same levels of protection will remain intact.”

“As business production remains more valued than reproduction, the interests of business are likely to trump other fundamental principles such as equality in the workplace.”