0
You have 0 items in your cart
Go To Shopping
Home > News > Current Affairs for Women > Brexit, Trump and the rise of populism are hot topics at 2017’s Global Female Leaders Summit 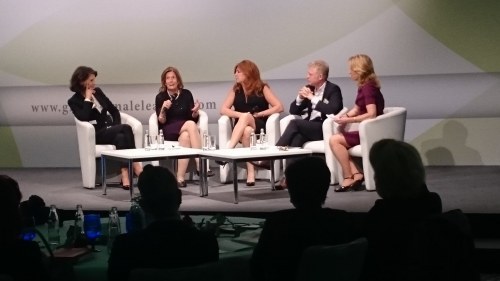 Brexit, US President Donald Trump and the rise of extreme populism are amongst the hot topics at 2017’s Global Female Leaders Summit in Berlin, Germany.

With the defeat of right-wing Marine Le Pen in the French elections fresh in delegates’ minds, the Global Female Leaders summit kicked off with hard hitting questions.

Stephanie Foster, Partner, Smash Strategies & former advisor to the US State Department; Professor Dr Henrik Enderlein, Professor of Political Economy, Vice President & Dean of Strategy at the Hertie School of Governance; Dr Antonia Rados, Foreign Correspondent and TV journalist, RTL Television; and Dr Pippa Malmgren, Founder of H Robotics/DRPM UK debated the rise of populism during a panel discussion on ‘The Crisis of Globalisation, Rise of Populism and the Revenge Against Elites’.

Throughout recent months and even years, there has been a rise in populism, a view that proposes that the ordinary people are being exploited by the privileged elite. This is certainly something that was seen throughout the election campaign of Donald Trump and his promise to ‘make America great again’.

With regards to Trump, Foster, who has served at the US Department of State for the last five years, said, “I think the challenge is that we don’t know what President Trump or his advisors are going to say – and they often say different things.”

“Words do matter and I think that when you are in diplomacy, you have to be careful of what you say – which isn’t something he always adheres to.”

Brexit was also another prime of example of populism and extremism. With the question of whether the UK should leave the European Union, people were divided into extreme left and rights.

On the Brexit subject, Rados said, “With Brexit, the people who were for it were spreading lies about and when they won they disappeared. But now Theresa May has to pick up the pieces but she doesn’t know where she’s going.”

Enderlein went on to add that he did not believe that Britain would be better off on their own. He said, “It’s not going to work.”

“We need the success of an open society.”

“No problem can be solved behind closed borders.”

“I wish luck to the Brexiters and Theresa May but I don’t believe it’s going to work.”

“I think it has to be done but it has to be a peaceful revolution otherwise the extreme right and left will become more powerful.”

“Marian le Pen is not a normal politician.”

“She is ready to use violence to get where she wants to be and that is worrying.”

When posed with the question of how we end this era of extremism, Rados said she believed that we need to inspire the next generation of politicians. She said, “I don’t think the economy should determine the life of the people – which is what it is doing.”

“I think we need a return to politics and we need to inspire the next generation into politics.”

“Young women, and young men, are going into the finance and the banking industries but are not going into politics.”

“Donald Trump is old. Hillary Clinton is also of the older generation.”

Malmgren also added,”Until something is done about high youth unemployment, this populism will remain.”

“When was the last time you hired an immigrant?”

“When was the last time you hired someone without a university degree?”

“Because until you do that you cannot complain about this populism. How can you expect to open the door when you are a key keeper?”

Previous PostEditor of Vogue Anna Wintour is made a dame at Buckingham PalaceNext PostLet’s avoid the use of the “C” word please…. 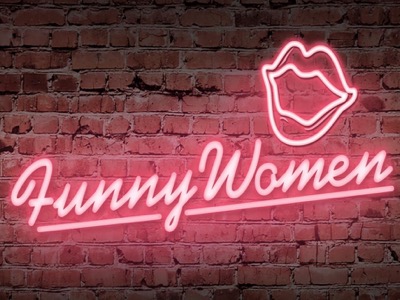 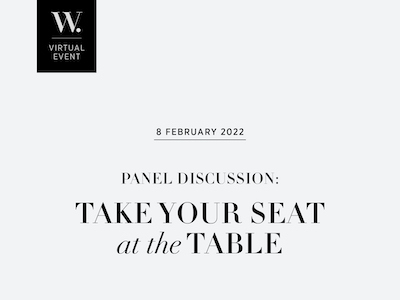