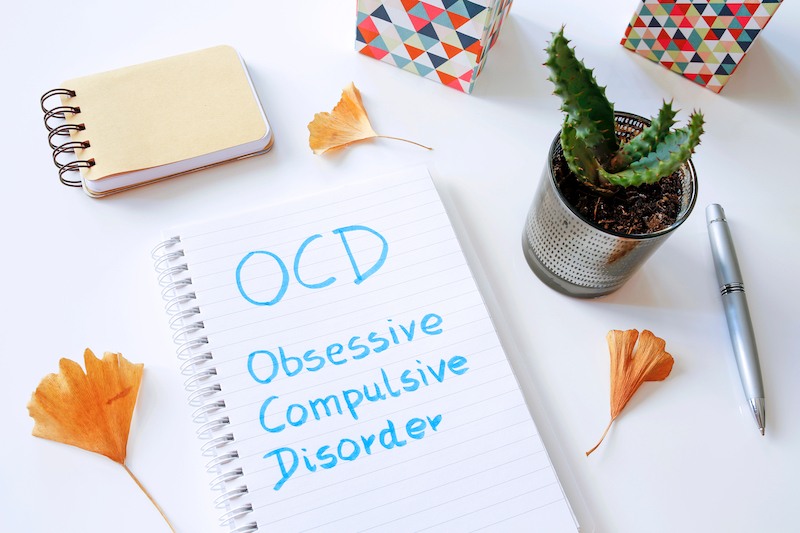 I’ve lost count how many times I’ve wanted to correct people who claim to have OCD, simply because they are a bit pedantic or fussy about certain things.

This is due to the fact that I know from experience that OCD is not about having fussy traits or frustrating habits. Although, it could be argued that people suffering from OCD, are often perfectionists and like things done in a certain way, that’s where the similarity ends. Because OCD is a serious mental illness that cunningly takes residence in a person’s mind (often a very intelligent one) before you even realise that it’s there. And before you know, it’s calling the shots, not just for the sufferer, but the family as a whole.

To gain a better understanding of OCD, Obsessive Compulsive Disorder, it’s important to understand what OCD actually is and how it differs from normal anxiety. The main difference between the two is centred around thoughts: bad thoughts, otherwise known as obsessions. Most of us will encounter negative thoughts at some point or another, especially when we are anxious. However, for most people, these thoughts will be short lived, as most will manage to release the thoughts, and continue living a normal life.

This sadly isn’t the case for an OCD sufferer, because for them the thought becomes ‘stuck’ and continues to go over and over in their mind. These obsessions then lead to an urge to carry out certain activities, over and over, in the belief that it will somehow protect them (and others) from harm.

Now, the way in which a person experiences OCD can vary greatly. Some examples include obsessing over issues like contamination, getting sick or hurting people. These obsessions will then result in the need to carry out compulsions: things like washing hands, excessively asking for reassurance and praying. Often the sufferer will be aware that the thoughts are not real; however, they still feel compelled to perform the action “just in case.”

Interestingly, the French have referred to OCD as “folie du doute”, which translated to English means “madness of doubt.” Added to this, despite feeling an urge to repeat certain rituals, time and time again, these actions aren’t enjoyable; far from it. They are exhausting and will often result in a person avoiding certain places or actions altogether, in order to escape having to carry out the ensuing rituals.

This can have an enormous impact on not just the sufferer, but the family as a whole, as OCD will often recruit everyone in its path; meaning that before you realise, whole families will be carrying out the same bizarre rituals too. You’ll be amazed how even the most rational individual will surrender to OCD’s demands.

Witnessing someone you love, feeling compelled to perform seemingly bizarre and repetitive behaviours due to OCD, can be very difficult for others to understand and accept. Therefore, as you can imagine, this can prove very challenging for relationships and family life as a whole, trying to keep up a united front can be incredibly difficult, especially when OCD is in full throttle.

Try explaining to a younger sibling why their once “normal” life has managed to come under the control of an “invisible” invader resulting in the whole family having comply to commands such as:

To summarise, having OCD is not about being tidy or fussy; It’s about not being able to lead a normal life due to the exhausting thoughts and rituals that not only impact on the sufferer’s day to day life, but on the rest of the family’s lives too. It’s about not having any control (or release) over bad thoughts (obsessions) and about feeling anxious that not doing certain things, in a particular way (compulsions) will cause harm. This is what creates the disorder and what defines suffering from Obsessive Compulsive Disorder as opposed to merely experiencing general anxiety. 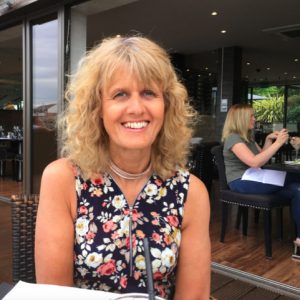 Julie Derrick is a busy wife and a mum from Wales, who juggles her time between doing what she loves most, running her family home alongside her other passion for writing and helping others. Julie strives to raise awareness for childhood OCD following on from her own personal experiences and has released her first visual children’s book titled ‘Hank The Hungry Monster‘ to help create understanding of the mental health illness for both children and adults.

0Shares
Julie DerrickObsessive Compulsie DisorderOCD
Previous PostInspirational Woman: Nadja Chaieb | Founder, Made for MoreNext PostHow to get better sleep so you can start off 2021 as you mean to go on!
X