Graeme Smith, is the Managing Director, Edinburgh Development Centre at Amazon. Here he shares why he is in support of the HeForShe campaign. 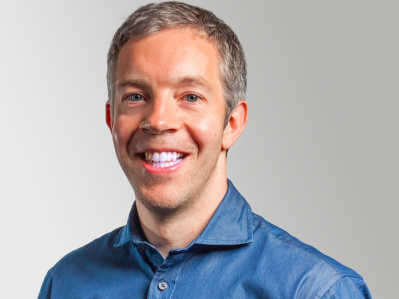 I support the HeForShe campaign because diversity is not only fair, it’s good for business. At Amazon, we aim to be Earth’s most customer-obsessed company. We need to be able to empathise and invent on behalf of our customers, so it’s important that our workforce properly represents the people we’re serving.

No one can look at any one business outcome and say we achieved it because we have a diverse team, but I believe diversity of your workforce fosters true diversity of thought. I’ve mentored and managed a number of high-performing women over the years and through that, I’ve learned how important it is to create the conditions for a diverse workforce to thrive.

The lack of gender equality in the workplace is a problem that holds us all back. It isn’t fair to ask women to do all of the work to drive gender equality – they’re already a minority group and I’ve heard women rightly call for men to contribute more.

Personally, I’ve always been made to feel welcome in the conversations we have at Amazon. We recently ran an ‘Early Insights’ week, where female second year Computer Science students were invited to Edinburgh from all over Europe. We ran sessions on User Experience Design, Alexa skills development and project management. That was an event primarily for young women, but I was invited to speak and be a part of it and I’m not the only one.

One of our male managers recently attended our AmazeCon diversity event in Seattle. Together with a female engineer who also attended, he’s starting a number of initiatives, including a monthly Diversity Business Review where we aim to measure and improve diversity with the same level of rigour that we would run the rest of our business. We’ll meet and discuss what’s going well, what’s going badly, and where we can improve. We are developing KPIs so we can continually measure, set targets and drive improvement.

I have no problem with groups bring called ‘women in’, or anything like that. It’s more a question of educating men and showing them the practical ways in which they can help and contribute.

Of course every organisation is at a different stage of maturity, but if we want to achieve real buy-in from men we need to get beyond diversity training, though that has its place. Now what’s needed is to educate men so they understand the practical ways in which they can contribute. We need to establish mechanisms, processes, experimentation and metrics that embed diversity into every company’s DNA.

Yes, I’ve helped a number of women to grow their careers. Having said that, I usually mentor other directors and senior managers and I’ve had to look deeper and further afield to increase the number of women I mentor.

It’s dangerous to generalise from one person’s observations. I have seen plenty of women in business who are highly driven, very much prepared to take risks, seize opportunities, seek out more responsibility and make their case for promotion.

Once established, equality in the workplace should be just as self-fulfilling as inequality has been up until now.

Speaking specifically about computer science, there are existence proofs in Eastern Europe where tech diversity is better than in the UK and US. There’s every reason to believe we can reach and surpass those diversity statistics if we establish the right conditions. 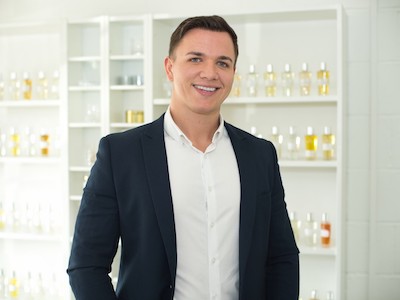 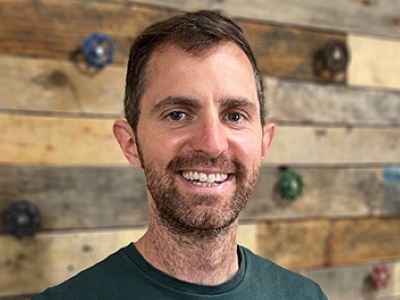 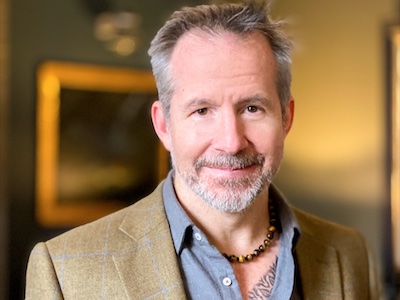 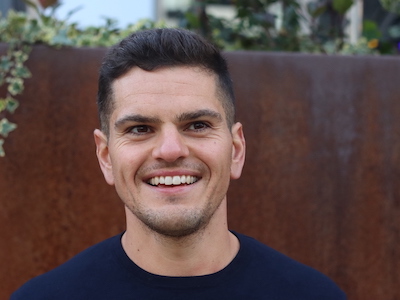