A 400 year-long ban in India has been overturned to allow women to access to the Shani Shingnapur temple shrine in Maharashtra. However, the news has not been met with positivity from everyone after religious leader Shankaracharya Swaroopanand said that the move will drive more rapes.

Previously the temple’s board only allowed girls before puberty and menopausal women into the hilltop temple devoted to Lord Shani or Saturn, because menstruating women were believed to be impure.

“They should stop all the drum beating about what they have done. Worshipping Shani will bring ill luck to them and give rise to crimes against them like rape.”

Last week the Mumbai High Court ruled in favour of permitting women to worship wherever men are allowed to.

Making the announcement Chief Justice D.H. Waghela and Justice M.S. Sonak said: “There is no law that prevents entry of women in any place. If you allow men, then you should allow women also. If a male can go and pray before the deity, why not women? It is the State government’s duty to protect the rights of women.”

“If it is the sanctity of the deity that you are worried about, then let the government make such a statement. Under the Maharashtra Hindu Place of Worship (Entry Authorisation) Act, 1956, if any temple or person prohibits any person from entering a temple, then he or she faces a six-month imprisonment.”

The decision meant the Shani Shingnapur temple had to open to women, and other temples across India are currently facing similar pressures to follow suit.

Currently when the term ‘talaq’, which means divorce, is repeated three times a husband can divorce his wife instantly. This can be said orally or in writing and women are not allowed to respond or object, which often leaves then vulnerable are suddenly being abandoned by family and the wider community.

Muslim women are arguing that it is unconstitutional, discriminatory and contrary to Islamic law.

Speaking to the Independent she said the Quran outlines a method for divorce, which involves married couples having a dialogue for up to 90 days, with mediation from both sides. She said should issues remain unresolved, only then should a talaq be initiated.

“This practice is not legal in Muslim countries worldwide,” she told the Independent. “India is the only country where the patriarchal custodians of religion have intervened to deny Muslim women their Quranic rights, this must change.

“Ordinary Muslim women have suffered for too long and they demand immediate stopping of this practice. They are knocking at the doors of the courts seeking help in making this long overdue correction.”

Studies conducted country-wide have found that men had exercised talaq via relatives, over the phone or by email and text message. Once divorced, many women were forced to leave their marital homes and were often unable to retrieve their belongings or receive any financial compensation.

Petitioners are also hoping to put an end to halala nikah, which means a divorced woman cannot remarry her husband unless she has married another man, consummated the marriage and then divorced him. 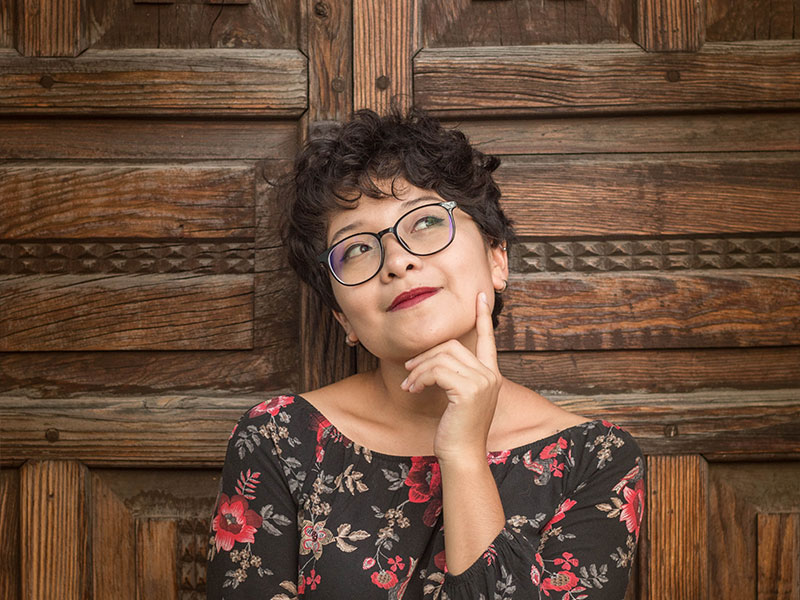 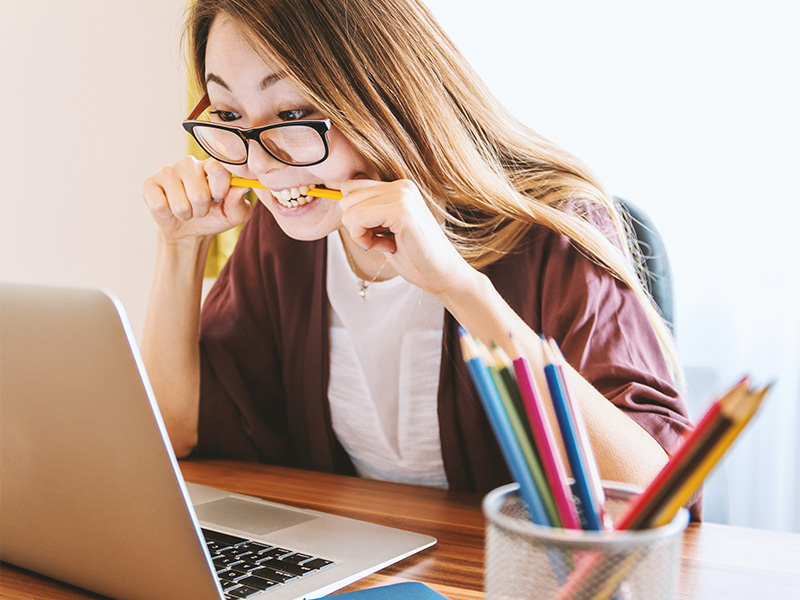 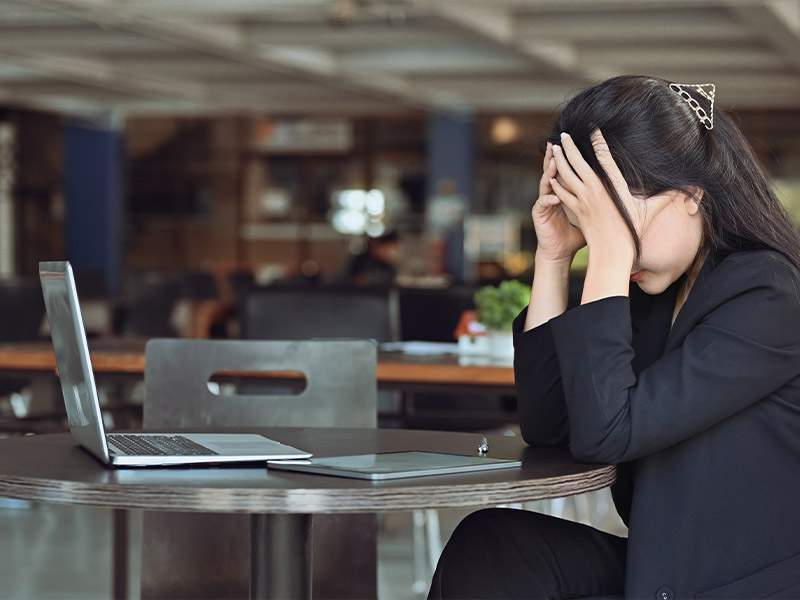 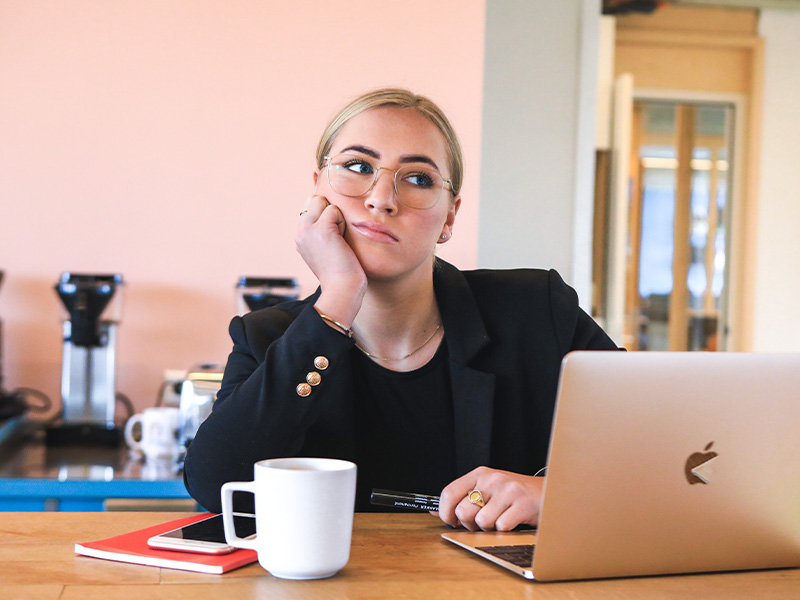