A new law has been passed in Arkansas that allows doctors to ‘investigate’ women who are seeking abortions before they are allowed to have the procedure.

The Sex Discrimination by Abortion Prohibition Act, otherwise known as the House Bill 1434, forces doctors to ask a patient if she knows the sex of her unborn baby and if she does, they have to inform her that a sex-selective abortion is illegal.

The law also means that women are prohibited from having an abortion until doctors have taken a “reasonable time and effort” to get the patient’s medical history.

If a doctor conducts an abortion without complying to these new laws then they could be fined up to $2,500, face up to a year in prison and lose their medical license.

The law, passed by Arkansas Governor Asa Hutchinson, means that women now face another hurdle in getting a legal abortion.

When the bill comes into force, Arkansas will become the first state that not only requires doctor to find out the reasons behind an abortion, but a patient’s entire pregnancy-related medical history.

In a statement the senior vice president for US programs at the Center for Reproductive Rights, Lourdes Rivera said, “Health care providers should never be forced to investigate patients for the reasons behind their personal, private decisions.”

“When a woman has made the decision to end a pregnancy, she needs high-quality health care, not an interrogation.”

The new law is due to come into force in January 2018. However, the American Civil Liberties Union plans to challenge the decision in court.

Previous PostBBC employee confirms no female Doctor Who to ‘concerned’ fanNext PostViola Davis, Melinda Gates and Theresa May amongst those in Time’s 100 most influential 2017 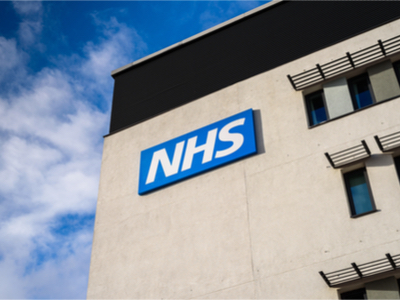 Women in Northern Ireland will get abortion funding