0
You have 0 items in your cart
Go To Shopping
Home > 16 Days of Activism > 16 Days Resources > Roe v Wade: How we can support reproductive rights 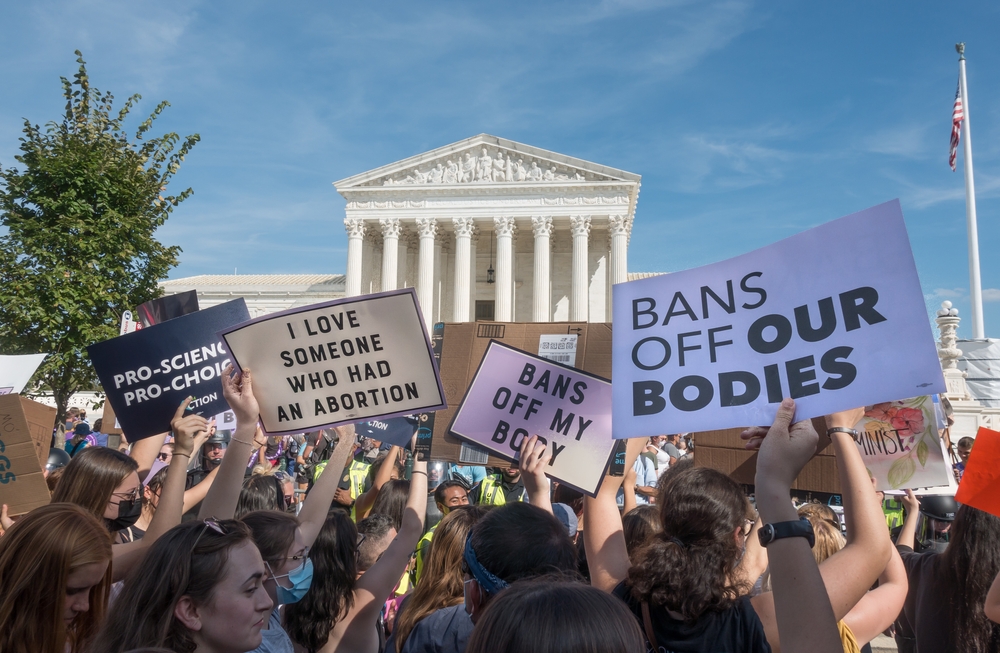 “Young women today will come of age with fewer rights than their mothers and grandmothers.”

Abortion was made legal across the US after a landmark legal ruling in 1973, often referred to as the Roe v Wade case.

The US Supreme Court’s ruling has now overturned that right.

While abortion will not automatically become illegal in the US, the ruling does allow each individual state to decide their own rules on abortion.

It is expected that 26 conservative states are either certain or considered likely to introduce new abortion restrictions or bans. Some states intend to ban abortion from the moment of conception, while others are introducing bans at six or more weeks.

All states allow abortion to save the life of the mother, while some will also allow exceptions to their ban for cases of rape or incest.

What is Roe v Wade?

Roe v Wade was a landmark case where the US Supreme Court ruled that it was a constitutional right to have an abortion.

The case was brought to the Supreme Court by Norma McCorvey – known by the legal pseudonym ‘Jane Roe’. In 1969, McCorvey became pregnant with her third child and wanted an abortion. However, under Texas laws, this was illegal unless it was necessary to save the mother’s life.

Her attorneys filed a lawsuit on her behalf in U.S. federal court against her local district attorney, Henry Wade, alleging that Texas’s abortion laws were unconstitutional.

In 1973, the Supreme Court ruled that the constitutional right to privacy protected a woman’s right to have an abortion. The Court also held that the right to abortion is not absolute and must be balanced against the government’s interests in protecting women’s health and prenatal life. The Court resolved these competing interests by announcing a pregnancy trimester timetable to govern all abortion regulations in the United States.

How can we help?

By having hard conversations around reproductive rights, we can help inform and hopefully normalise talking about abortions. Raising awareness and destigmatising abortion enables us to better fight for women’s reproductive rights so that they are not hidden out of sight and easier to attack.

Social media has again proven a great way to raise awareness. You can join the conversation on Twitter and Tik Tok under the hashtag #RoevWade.

People who are offering their homes to others who need to travel out of state for an abortion are using code names phrases such as “camping” or asking if people want to discover a new place while using the song Paris by The Chainsmokers and tagging #ifwegodownthenwegodowntogether.

There are a number of campaigns and petitions as a direct result to the situation in America.

The British Pregnancy Advisory Service is calling for Liz Truss, Secretary of State for Foreign, Commonwealth, and Development Affairs, “to send a clear signal that the UK does not support the removal of a woman’s right to access abortion care, and to commit to protecting UK funding for reproductive health and rights programmes globally.”

For 100 years, Planned Parenthood has promoted a common sense approach to sexual and reproductive health and well-being, based on respect for each individual’s right to make informed, independent decisions about health, sex, and family planning.

Abortion Rights is the only national grass roots membership-based campaign working to defend and extend women’s rights to abortion.

They need your financial support to help us campaign against those who repeatedly attack women’s reproductive choice and to be an effective champion of improved rights.

Abortion Support Network provides financial assistance and accommodation to people travelling from the Republic of Ireland, Northern Ireland, Malta, Gibraltar and the Isle of Man to access abortions.

The National Network of Abortion Funds builds power with members to remove financial and logistical barriers to abortion access by centering people who have abortions and organising at the intersections of racial, economic, and reproductive justice. Support their work to ensure everyone has access to the rights, resources, and recognition we need to thrive.

There are also calls for people to lobby their MPs. Campaigners are urging people to write to their MPs to put pressure on the UK government and ask that they support women’s reproductive rights.

You can get in touch with your local MP via email or post to their constituency address. 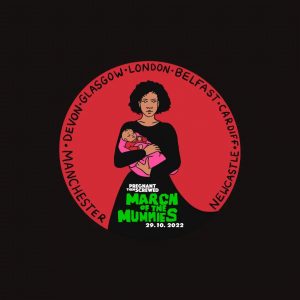 Join Pregnant Then Screwed’s March of the Mummies Protest on 29 October 2022.

54,000 women a year are forced out of their job because they dared to procreate. Three-quarters of mums say they have experienced discrimination in the workplace.

Have you had enough yet? Because we have. It doesn’t need to be this way – these are political choices made by our Government. And the only way we make them listen is if we organise, and we shout from the rooftops that we want change and we want it now. That is why we will be marching on the 29th October in 7 cities across the UK to demand recognition, respect and change for working mums. Please join us – we need you!

Alison is the Digital Content Editor for WeAreTheCity. She has a BA Honours degree in Journalism and History from the University of Portsmouth. She has previously worked in the marketing sector and in a copywriting role. Alison’s other passions and hobbies include writing, blogging and travelling.
Previous PostInspirational Woman: Kiki McDonough | Jewellery Entrepreneur & Creative Director at Kiki McDonough LtdNext PostHow you can develop trust in the workplace and why it’s so important 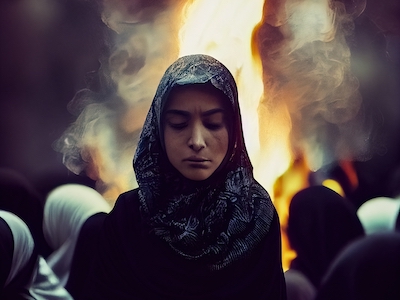