Since the publication of this article, Oxford University’s Student Union has announced that it has not advised students to use gender neutral pronouns. In the statement, the union said, “As far as we’re aware, the information which has been published is incorrect.”

Within the statement, the union said they believed that the information had come from a number of support materials used by their student leaders and welfare representatives.

Continuing they said, “In this situation…we would like to highlight that our support for trans students includes respecting neopronouns and non-binary identities. We would also like to clearly state that we would never tell anyone to use ‘ze’ pronouns instead of ‘he’ or ‘she’ if ‘he’ or ‘she’ is the pronoun someone wishes to use.”

Students are being asked to use “ze” rather than “he” or “she” with the aim of reducing the risk of offending transgender people.

The university’s Students Union outlined the move in a leaflet distributed amongst students. The union hopes that gender neutral pronouns will filter their way into seminars and university lectures.

According to the university’s behaviour code, repeatedly using the wrong pronoun to define a transgender person is an offence.

The code states that the behaviour “may amount to harassment” and includes “deliberately using the wrong name or pronoun in relation to a transgender person, or persistently referring to their gender identity history.”

Speaking to the MailOnline, LGBT rights campaigner, Peter Tatchell said, “ It is a positive thing to not always emphasise gender divisions and barriers.”

“It is good to have gender-neutral pronouns for those who want them but it shouldn’t be compulsory.”

“This issue isn’t about being politically correct or censoring anyone.”

“It’s about acknowledging the fact of changing gender identities and respecting people’s right to not define themselves as male or female.”

“Giving people the ‘ze’ option is a thoughtful, considerate move.”

“It’s part of a drive to make the union intersectional.”

Alison is the Digital Content Editor for WeAreTheCity. She has a BA Honours degree in Journalism and History from the University of Portsmouth. She has previously worked in the marketing sector and in a copywriting role. Alison’s other passions and hobbies include writing, blogging and travelling.
Previous PostBe part of building the futureNext PostLGBTQ community represented with Golden Globe nominations 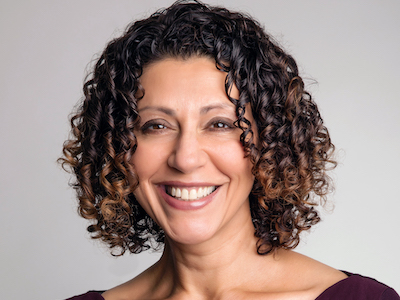