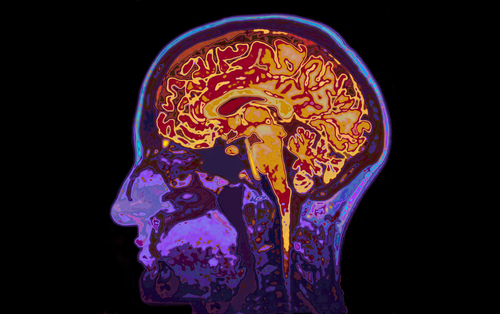 Men are more intelligent than women because they have bigger brains, a recent study has claimed.

The study, conducted by Erasmus University, Rotterdam, concluded that men’s average IQ is four points above women’s because their brains are usually larger.

Scientist used the latest scanning techniques to measure the volumes of 896 brains. Volunteers were also subjected to a number of different intelligence tests.

The results found that men had an average brain volume of 1.2 litres compared with one litre for women, and that people with bigger brains had slightly higher IQs.

Women also scored lower on the tests for general intelligence, although they did score higher on the memory tests.

Speaking of his research, Professor Dimitri van der Linden, Erasmus University, said, “We found that men’s brains are larger than women’s and our analysis suggests this is the reason for lower average general intelligence across a range of tests.”

“We are aware of previous research suggesting women’s brains are better organised or process information more efficiently but we did not look at this in our study.”

The findings are the latest in a historical debate about whether IQ is an accurate measure of intelligence.

Throughout the 19th century, female intelligence was said to be lesser due to averagely smaller brains, and was used to justify denying women the right to vote or own property.

Speaking to The Sunday Times against the controversial research, author and science journalist Angela Saini said, “It is scientifically well established that there is no difference on average in general intelligence between women and men.”

“This paper does not disprove these facts.”

“For more than 100 years, male anatomists and neuroscientists have sought to find evidence of women’s intellectual inferiority by comparing their brains to those of men.”

“It’s surprising that in the 21st century those efforts haven’t ended.”

Dr Joseph Devlin, University College London said, “This is a well-researched study but the evidence is not strong enough to prove that larger male brains are more intelligent than smaller female brains, which makes it a leap of faith, using a measure of general intelligence which has little basis.”

“Men and women’s brains are different and we know spatial navigation is slightly better in men than women, while women tend to have a better vocabulary.”

“But we should be sceptical of claims that men are smarter than women, especially when there is little to no evidence for that and lots of evidence to the contrary.” 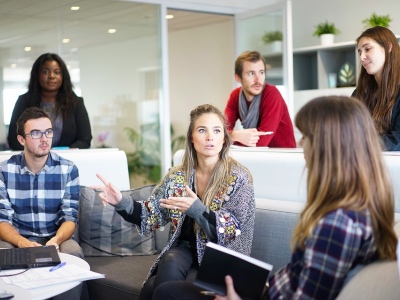 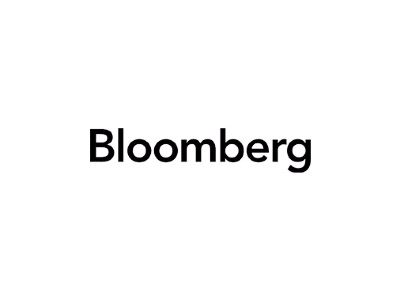 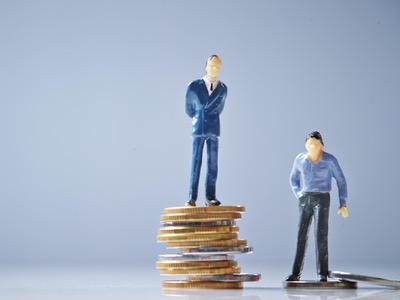