0
You have 0 items in your cart
Go To Shopping
Home > Career Development > Professional development > Vicarious liability: When can an employer be liable for the actions of their employees? 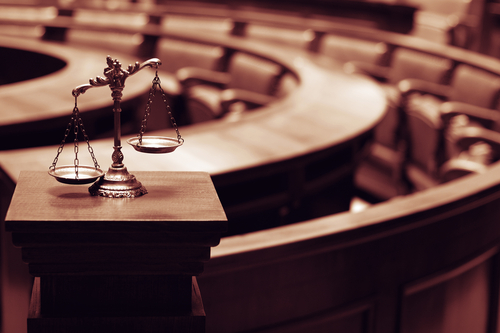 What is Vicarious Liability?

It’s where a wrongdoer is an employee (or in a relationship akin to employment) and the wrongdoing complained of is closely connected to their role, then an employer can be liable in law for that wrongdoing. This can be regardless of the fact that the wrongdoing is not endorsed by the company and in breach of the employee’s contract.

In July 2018 there was a Court of Appeal case (Barclays Bank Plc v Various Claimants (2018)) which upheld the original decision made a year ago that a company could be liable for actions not just of an ‘employee’ but also of an independent contractor.

Last month the Court of Appeal upheld the original decision which found Barclays Bank liable for the sexual assaults committed by Dr Bates.

What does this all mean?

Courts have shown an increasing willingness to be flexible about what sort of arrangements are ‘akin’ to employment relationships in order to find vicarious liability for claimants where it is fair just and reasonable to do so.

This is usually motivated by the fact that companies are more likely to have the means to compensate victims (as they are usually insured for such liability) and failing this the victims would be left with no recourse for compensation. In the Barclays Bank case, Dr Bates had died and his estate had been administered by the time his wrongdoing was discovered.

This, unfortunately, means greater scrutiny by companies of their employees and their conduct given the increasing risk of being made liable and to ensure they have sufficient indemnity insurance against such liability.

Any employee who finds themselves with a potential claim against them should notify their employer immediately. They could be suspended or investigated independently of any allegation of wrongdoing. As such they should seek their own independent legal advice on their legal position. 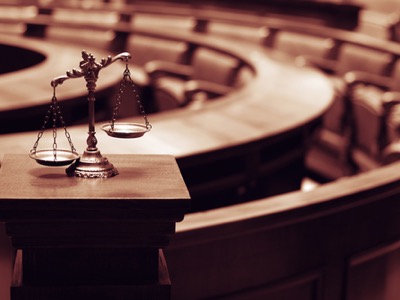