0
You have 0 items in your cart
Go To Shopping
Home > News > Current Affairs for Women > Over 1,000 women die of breast cancer unnecessarily each year due to NHS red tape 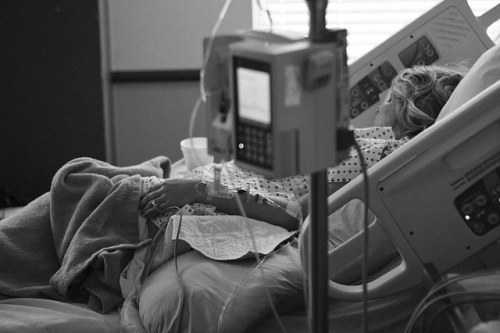 Over 1,000 women are dying of breast cancer unnecessarily every year due to NHS red tape, according to a charity.

After a Freedom of Information (FOI) request, leading charity, Breast Cancer Now found that a life-saving breast cancer pill, costing just 43 pence a day is being denied from four out of five women who could benefit from it.

Data shows that just 42 out of 208 Clinical Commissioning Groups (CCGs) throughout England are routinely funding the 43p-a-day drugs.

The drugs, bisphosphonates, are low-cost, widely available drugs that are usually used to strengthen bones during treatment of osteoporosis. However, ground-breaking analysis has found that these drugs help to cut the risk of cancer spreading by more than a quarter.

It is estimated that an extra 1,180 women each year could be prevented from dying from breast cancer with these drugs – the equivalent of one in ten breast cancer deaths.

According to a major report by Breast Cancer Now, progress on breast cancer in the UK is “stalling as a lack of leadership continues to prevent research breakthroughs from reaching patients and see the NHS miss clear opportunities to save lives.

Juliet Fitzpatrick, a 56-year-old sports administrator from Rickmansworth, was diagnosed with primary breast cancer in January 2016.

Having heard about the clinical benefit of bisphosphonates in reducing the risk of the disease spreading to the bone via an online patient support group, she asked her clinical team whether she could access the drugs.

She was told that her hospital would like to offer her the treatment but that they were unsure whether they would be able to do so as they weren’t sure about its funding. Following months of uncertainty as to whether she would be prescribed the drugs, she sadly missed the evidenced window of benefit (within the first six months after diagnosis) and is no longer eligible for the treatment.

Juliet said, “After my diagnosis, I felt like my world was crashing down around me. Without the support of my family and friends during my treatment, I’m not sure how I would’ve coped.”

“There is always the fear of your breast cancer spreading or coming back. So I was really excited to hear about the discovery that an existing drug could help prevent this.”

“While I fitted the criteria, my excitement was short-lived. I was devastated to find out my doctors couldn’t prescribe them to me because they couldn’t sort out who would pay for them. I asked about the drug at every appointment, but they could never say yes and it soon became too late for me to benefit.”

“I feel so frustrated. The evidence is there. To be denied a drug which could prevent my cancer spreading, at a cost of just 43p per day, is so disappointing. While it’s too late for me, this needs to be fixed urgently so that all eligible patients can receive this potentially life-saving drug.”

“Amid increasing incidence, the Government and NHS are failing to address disease prevention and secondary breast cancer – and we need to see urgent action.”

“This continued lack of leadership across UK nations will cost thousands more lives if simple opportunities to make further improvements continue to be inexcusably ignored.”

Professor Rob Coleman, Professor of Medical Oncology at the University of Sheffield, added, “That over 1,000 women a year are being allowed to die unnecessarily from breast cancer is a shameful irresponsibility – particularly when the solution is a safe and inexpensive treatment that within five years would not only save lives but save the NHS precious funds to invest elsewhere.”

Alison is the Digital Content Editor for WeAreTheCity. She has a BA Honours degree in Journalism and History from the University of Portsmouth. She has previously worked in the marketing sector and in a copywriting role. Alison’s other passions and hobbies include writing, blogging and travelling.
Previous PostJohanna Konta criticises coverage of women’s tennis, calling for “more credit” to be givenNext PostInspire hope | Future Leaders Blog 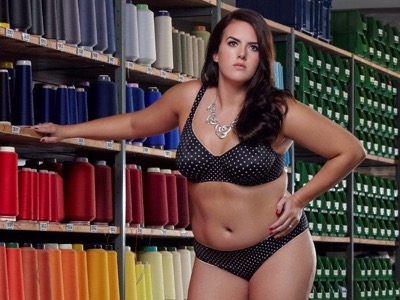