WeAreTheCity are remembering all those lost, injured and the families of those affected in the 2001 September 11 attacks.

On this day, 20 years ago, 2,977 people died and more than 25,000 people were injured or have since suffered substantial long-term health consequences in the single deadliest terroist attack in human history.

The September 11 attacks were a series of four coordinated terrorist attacks by the Islamist terrorist group al-Qaeda against the United States.

The Tribute in Light will once again shine to mark the 20th anniversary of the tragedy; and The National September 11 Memorial & Museum will be holding its annual commemoration ceremony. The ceremony will see the reading of the names by family members in-person and it will observe six moments of silence, acknowledging when each of the World Trade Center towers was struck and fell and the times corresponding to the attack on the Pentagon and the crash of Flight 93.

Alison is the Digital Content Editor for WeAreTheCity. She has a BA Honours degree in Journalism and History from the University of Portsmouth. She has previously worked in the marketing sector and in a copywriting role. Alison’s other passions and hobbies include writing, blogging and travelling.
Previous PostNominations are now closed for WeAreTechWomen’s 2021 TechWomen100 AwardsNext PostInspirational Woman: Sue Carroll | Founder, Young LDN 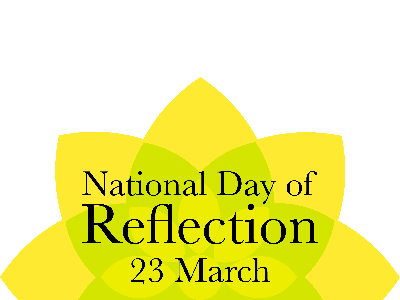 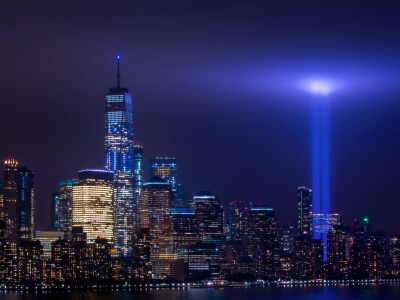 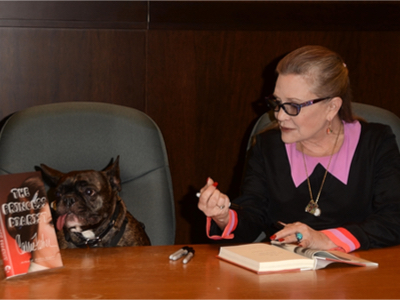