0
You have 0 items in your cart
Go To Shopping
Home > News > Current Affairs for Women > 3.7 million women will benefit from the ‘national living wage’

Over three million women are set to benefit from the introduction of the ‘national living wage’, according to new research.

In his July budget, George Osborne announced that the Conservative government were rolling out a ‘national living wage’, which aimed to boost the wages of society’s poorest workers. As women tend to be in low paying jobs, they are set to benefit the most from the wage increases. It was announced that the living wage for those over-25 will rise to £6.70 per hour in October, increasing to £7.20 in April next year. Wages will then increase to 60 percent of the median earnings by 2020, which is estimated to be £9.35 an hour.

Resolution Foundation, the think-tank behind the recent research, found that by 2020, 29 percent of female employees would have had a wage increase, compared to just 18 percent of men. This percentage is set to effect 3.7 million women workers.

Conor D’Arcy of Resolution Foundation, who conducted and authored the findings, said, “Because of their concentration among the low paid, women will account for the majority of the winners. This will have a positive – though modest – effect on the gender pay gap.”

Despite the increase affecting so many women, the group estimates that it will have ‘a modest impact on the mean gender pay gap, speeding up the pace at which it narrows by up to one-fifth.’ On average, women will still receive a smaller cash increase as a result of more women work part-time compared to men. They estimate that by 2020, men will receive an increase of £860 per year, compared to £690 per year for women.

At the time of the budget, Osborne said, “Britain deserves a pay rise – and this Government is making sure it gets one.”

Alison is the Digital Content Editor for WeAreTheCity. She has a BA Honours degree in Journalism and History from the University of Portsmouth. She has previously worked in the marketing sector and in a copywriting role. Alison’s other passions and hobbies include writing, blogging and travelling.
Previous PostCome to lunch with my Professional Women’s NetworkNext PostChanges Galore! 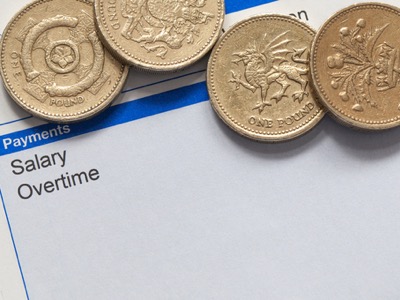 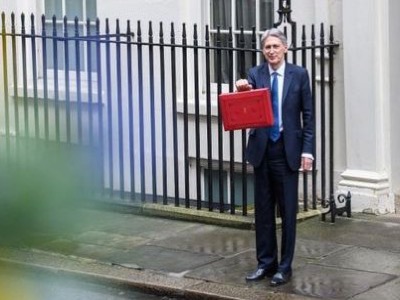 The Autumn Budget 2017: All the key points 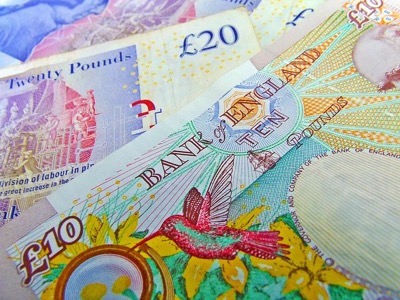 Women ‘more likely to be paid less than minimum wage’, according to a report