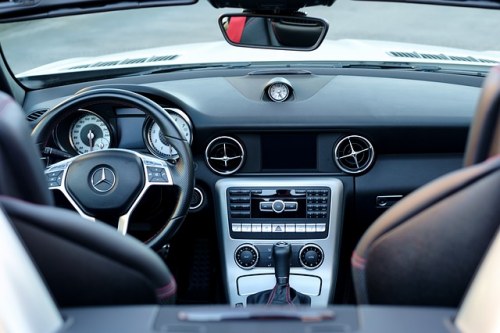 How will you feel upon visiting an auto parts store and seeing a woman all greased up while working on the under chassis of a car?

Such a scene will put a smile on some people’s faces, yet many will ask whether there’s a guy they can talk to. Despite the gender stereotypes continuing to prevail in male-dominated fields, the automotive industry finds ways to attract more women to join and build their careers.

There has been a steady rise in the number of women enrolling in automotive classes, but this coincides with a decline in women working as sales representatives and mechanics. This trend is one that can be seen in other traditionally male-dominated industries.

Clearly, women are getting more interested in starting a career in the automotive industry, but some companies make it difficult for them to prosper.

Interestingly, car makers have been on the lookout for strategies that will help them recruit female employees. General Motors Co., for one, has been vocal in its quest to increase their female workforce. It’s worth noting that the company is the first major car manufacturer to have a female CEO. A large reason behind the development of these plans is the influence women have over car purchases. And considering the growth of auto parts online, it’s not surprising for companies to hire women and leverage their knowledge and undeniable love for online shopping.

According to Frost & Sullivan, women take part in 80 per cent of car-buying decisions. Note that this doesn’t only involve wives giving suggestions to their husbands as to what car to purchase. Women have become more educated about what to look for in a car. The same goes for buying car replacement parts, considering that there are now more aging vehicles on the road than ever. Regular servicing and preventive maintenance have become priorities for car owners.

Women have also enjoyed an increase in buying power. Add this to the fact that there are now more women drivers than men and it’s easy to see why companies want to capitalize on the diverse skill set of women to boost their bottom lines.

In any automotive training school, male students continue to dominate female students in terms of number. Many argue, however, that the few female students have the upper edge when it comes to the nitty gritty details. While guys love to argue about the top speed of their cars, women spend more time learning how the different parts actually work in cohesion.

It shouldn’t be surprising to see more women in the automotive industry in the coming years, both in the sales department and the repair counter. Car companies are starting to realize the benefits of incorporating women’s ideas in their overall marketing strategies, considering the growth in the number of female drivers and car buyers. And the companies who choose to ignore this emerging market can do so at their own peril. 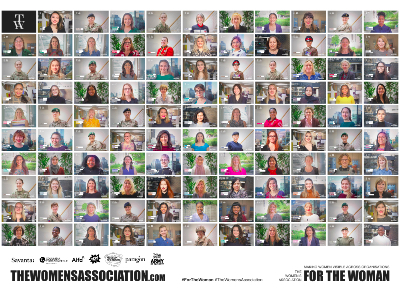 #ForTheWoman: Leading UK companies commit to increasing the visibility of women in the workplace