BT Sport is building on its investment in women’s sport by becoming a media partner of leading charity, the Women’s Sport Trust.

The partnership will see both organisations creating platforms to showcase the best of women’s sport. Co-branded programming, events and media coverage will meet a growing audience appetite for great sport played by established and emerging female stars. Both BT Sport and the Women’s Sport Trust are committed to maintaining and growing interest in women’s sport.

Simon Green, head of BT Sport, said: “We have been committed to delivering high quality coverage of women’s sport since our inception, including the Clare Balding Show, the WTA women’s tennis tour and the FA Women’s Super League. So we are delighted to partner the Women’s Sport Trust – whose goals are very much aligned to our own in the this area.” In addition to BT Sport’s existing women’s sport coverage there will be an enhanced BT Action Woman of The Year Awards (won this year by Downhill mountain biking star Rachel Atherton), coverage of the annual #BeAGameChanger women’s sports awards sponsored by Microsoft, and a new weekly women’s sport column by journalist Sue Mott plus the “Sportswoman to Sportswoman” podcasts featuring athletes interviewing one another about their sporting lives.

Women’s Sport Trust co-founder Tammy Parlour said: “Since the London 2012 Olympics the case for greater exposure of women’s sport has become unarguable. The potential market, the talented athletes and the sporting performances all provide a great opportunity for smart, progressive organisations. BT Sport know this and we are looking forward to working together to make women’s sport an irresistible and entertaining spectacle.”

About the Women’s Sport Trust

The Women’s Sport Trust was founded in the summer of 2013, and in its first year has established itself as an influential and results orientated organisation, focused on bringing parity for women’s sport in the UK. The overall goal of the WST is to raise the visibility and increase the impact of women’s sport through role models, media coverage and funding.

Previous Post3 tips to get people reading your email newsletterNext PostChange: An inevitable and unavoidable part of life 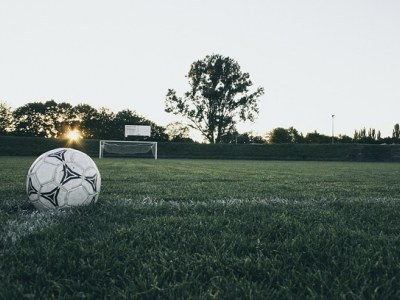 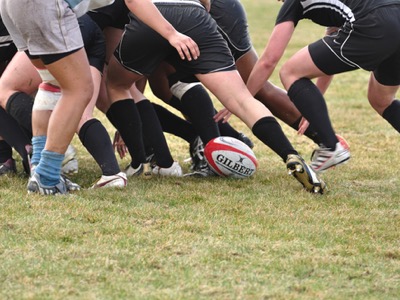 Sky Sports will show all of England Women’s Six Nations 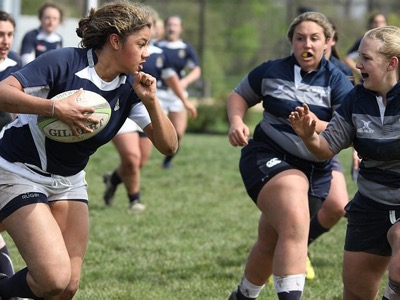 Winners of the 2016 #BeAGameChanger Awards are announced