In a star studded event in London last night (12th May), the winners of the the 2016 #BeAGameChanger awards were announced.

During last night’s reception, winners and guests were drawn from Olympians and Paralympians, World Cup Winners and World Record holders, as well as inspiring unsung heroes and heroines of regional initiatives.

The awards evening was hosted by sports journalist and broadcaster Reshmin Chowdhury, with a powerful keynote speech from John Amaechi, the high performance executive coach and the only Briton to have his NBA jersey ‘retired’ in the US Basketball Hall of Fame.

The following teams and individuals were recognised at the event:

Jo Bostock, co-founder of the Women’s Sport Trust, said: “The public involvement in this year’s awards has been outstanding. Not only have we seen a huge increase in participation in terms of voting, but the conversation across social media has shown the huge appetite that exists for women’s sport.”

The awards, now in their second year, are designed to showcase the incredible talent from across women’s sport, and to highlight the need for media, sponsors and the public to invest at all levels. 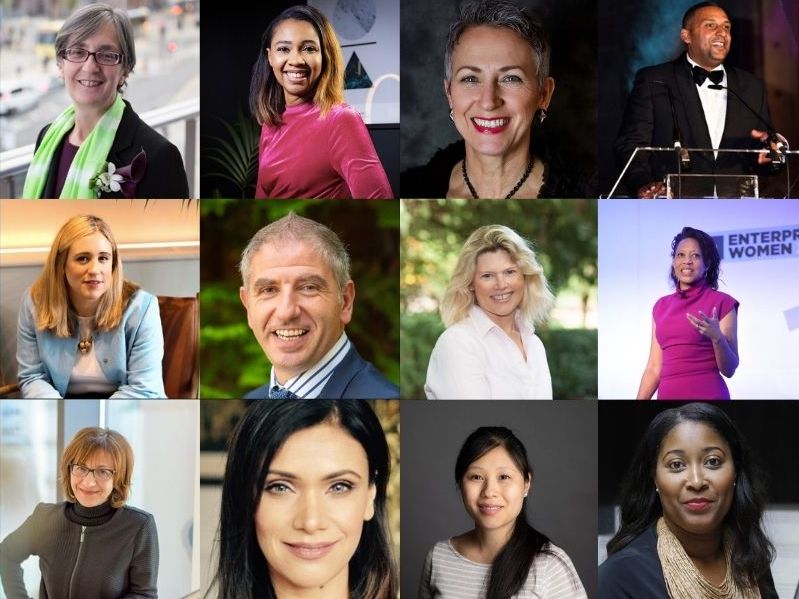 WeAreTheCity are proud to introduce our Rising Star judges for 2021