Mankind has overcome a lot of obstacles to be where we are today. Once, we triumphed in the face of formidable predators. Today, it is disease against which we struggle. In this post from Cancer Research UK, we look at how diseases have been made history through research and education. One day, we will add cancer to this list. The first signs of smallpox in the historical record are found in records recovered from Asia dating back to the second millennium BCE. The disease then took quite some time to spread across the globe: the first reliable accounts of the disease in Europe date from approximately the middle of the first millennium CE, and it didn’t appear in the Americas until the 1400s.

By the 1700s, smallpox had claimed a place as one of the leading causes of death in human populations, responsible for the deaths of some 400,000 Europeans each and every year. Its incredibly infectious nature and its 30% mortality rate made it a disease to be feared. So deadly is it that a number of nations have considered or even experimented with smallpox as a bioweapon.

Thanks to an English doctor named Edward Jenner, who found that cowpox could be used to build immunological defences against the bug. Governments around the world quickly seized upon these findings and by the 19th century a number of highly effective immunisation projects were in place.

By the 1970s, the last outbreaks were being quelled, and, at the end of 1979, the disease was declared as having been eradicated.

Polio, poliomyelitis, or infantile paralysis was once another global scourge. Transmitted mainly through faecal contamination, the disease is known for the crippling lasting damage it can cause to the sufferer’s motor neurons, causing weakness, paralysis and deformity.

Ironically, it was an improvement in sanitation conditions that drove the polio epidemics of the early 20th centuries. Prior to this, constant contact with the virus due to poor sanitation meant that the immune system had plenty of time to build up its defences. Revolutions in sanitation then meant that new generations were unaccustomed to the present of poliomyelitis and incidence rates soared.

Today, polio vaccinations are routinely administered throughout the industrialised world, meaning that cases are rare in the West, and most of us are able to live free from that debilitating disease. Sadly, however, the virus is still a significant threat in parts of Africa and Asia due to insufficient vaccination efforts. Work is on-going in the drive to complete the eradication of polio from its last few bastions.

By the 1970s, the last outbreaks were being quelled, and, at the end of 1979, the disease was declared as having been eradicated.

The Bubonic Plague, also known as a zoonotic disease because of its infectious route from animals to humans, is another disease so virulent that it has been proposed as a candidate for biological warfare. Carried and spread by fleas that spread to human populations via rats, the virus is best known in many parts of the world as the cause of the ‘black death’, a particularly deadly epidemic that exterminated a full third of the extant human population. Without prompt medical treatment, bubonic plague will kill as many as six out of every ten patients.

In modern times, outbreaks of bubonic plague are, thankfully, rare. Improved sanitation means that vermin carrying infected fleas are seldom encountered, modern medicine can reduce the mortality rate from 60% to 1% with effective administration of antibiotics, and effective quarantine measures prevent potential transmission from at-risk areas. Cases do still arise to this day, but they are scattered and are quickly resolved.

Diphtheria is a disease of the respiratory tract infection resulting in a number of particularly unpleasant symptoms such as a characteristically swollen neck, breathing difficulties, fever, skin lesions and cardiac arrhythmia.

At the end of the 19th century, the first antitoxin for treatment of diphtheria entered production. A massive public education campaign began in the early 20th century, alerting parents to the dangers of the disease and encouraging them to seek treatment for their sick children.

In the decades that followed, a vaccine was finally developed and immunisation began. Quickly, deaths from diphtheria began to tail off. With effective inoculation and treatment available, the disease today is rare in industrialised nations, and is far from the frightful threat it once was. That said, it is still persistent in parts of the world where access to medical services is lacking.

And so, we can see the ways in which scientific research coupled with effective public education programmes can and have made certain diseases a thing of the past for those of us lucky enough to have access to the right care. Efforts are on-going to add more maladies to this list. Cancer Research UK are confident that science will, one day, allow us to name cancer as a thing of the past. 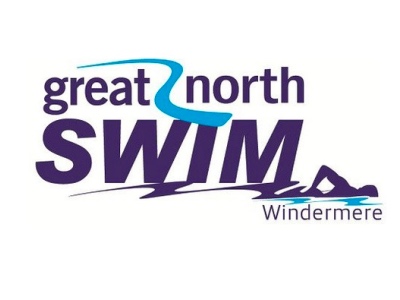 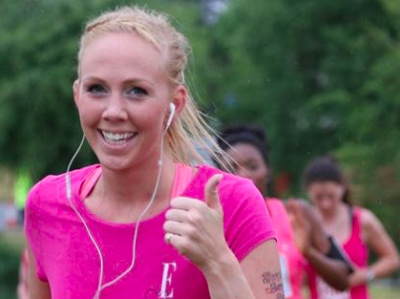 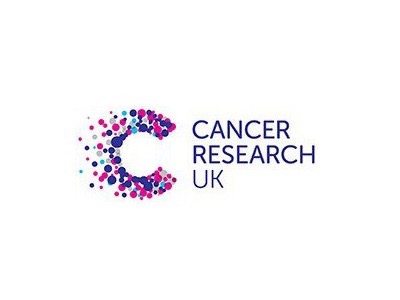 Could you be a Woman of Influence? | Cancer Research UK