Last week, the government confirmed plans to debate Ethnicity Pay Gap reporting, after over 100,000 individuals signed a petition back in June 2020. However, no date has yet been set for the debate.

The UK’s BITC (Business in The Community) Race at Work Charter, also calls for mandatory Ethnicity Pay Gap reporting, with many companies including ALDI, MI6 and Vodafone UK, already pledging their support.

Speaking about the day, Dianne Greyson, founder of the UK’s #EthnicityPayGap Campaign said, “The importance of this day will not be lost on those who have fought to secure reporting of the Gender Pay Gap.”

“Neither will it be lost on others who are fighting various types of discrimination.”

“As the founder of the #EthnicityPayGap campaign, I thought it fitting to have a specific day to really raise awareness of this issue, moreover, insist on action from government to make Ethnicity Pay Gap reporting mandatory and to seek resolution to close it.”

Find out more about Ethnicity Pay Gap Day and how to get involved below: 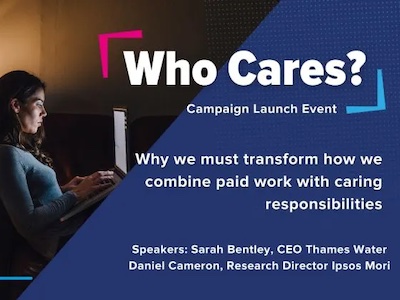